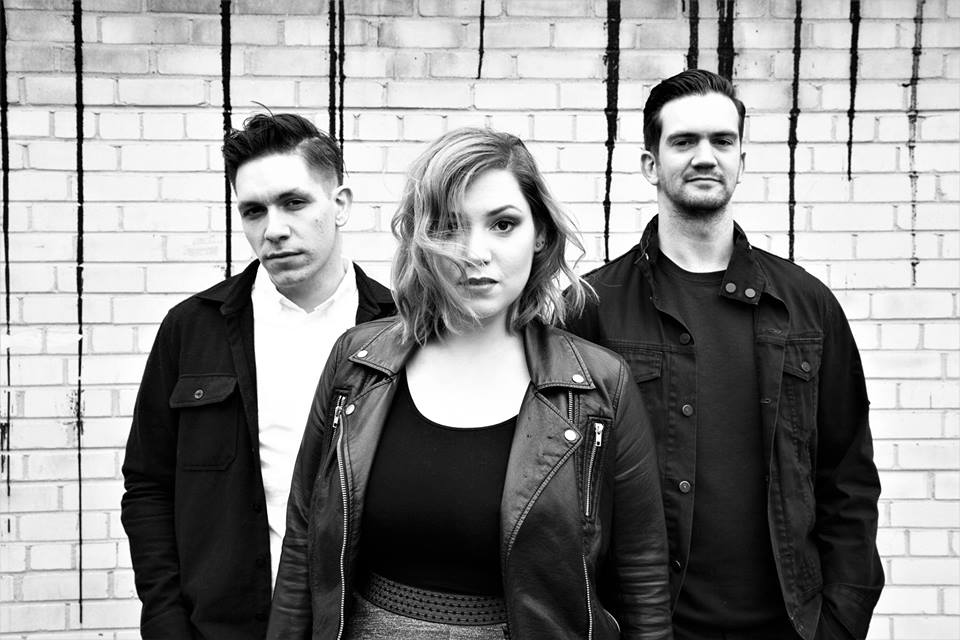 Detroit trio Empty Houses is thrilled to announce that they’ll be hitting the road for their first ever national tour. Acting as main support for Philadelphia folk-pop trio Good Old War, Empty Houses will be supporting their debut album Daydream, due out on June 10th, 2016 via Sargent House.

The month long trek will kick off in Philadelphia on June 3rd and continues winding West before wrapping on June 26th in Tucson, AZ. Along the way, Empty Houses will celebrate the release of Daydream with a hometown show in Detroit on June 10th, the album’s release date, and with a special headlining show at Brooklyn’s Throne on April 6th. Tickets for all dates can be purchased via: http://emptyhousesband.com/shows

Daydream is available for pre-order now via smarturl.it/EmptyHouses. All confirmed tour dates in support of Daydream are below. Please visit http://emptyhousesband.com/ for the most up to date information. 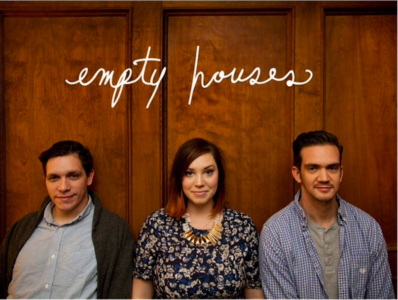 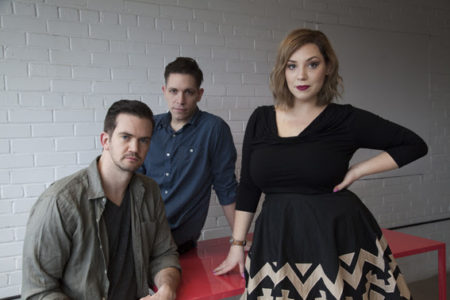