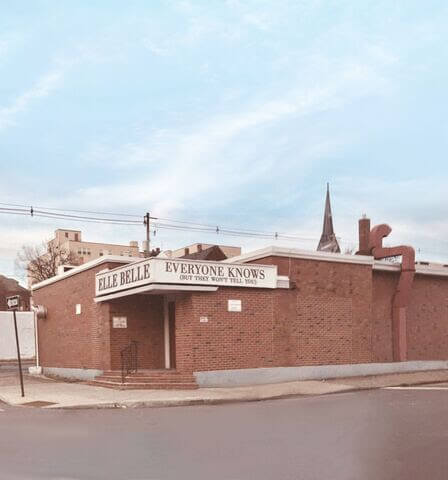 Elle Belle, drops his forthcoming full-length, entitled Post Everything November 13th. Recently, he released the album’s second single, “Everyone Knows.” Post Everything is about reckonings, Chris Pappas AKA: Elle Belle had reached a level of emotional fatigue of the last few years that filled his heart with a deep misanthropic nihilism. Through personal, political, and cultural grieving, these songs rake through the ashes of an era and ask – where do we go from here? Post Everything is a journey through this nihilistic wasteland, and that if we dig deep enough, we can still find droplets of hope.

Elle Belle on “Everyone Knows:”

“Everyone Knows…” was written about the impossible feat of trying to be everything to everyone and not excelling at any of it. There so much time spent switching lanes that we end up in the middle of the road and Elle Belle is asking how many of us feel this way? Elle Belle’s lyrics are straightforward statements like “I’m too nice for punk rock, But too angry for rock n’ roll…..I’m too strange to follow, But not desperate enough to fold I’m too scared to let go, But so miserable in control….and Everybody Knows but they won’t tell you.” This is a refreshingly honest song in a world where we are consuming life’s highlight reels on social media …instead of the truth. But don’t we all feel like this?

Pappas grew up in rural New Hampshire where he started the band The Everyday Visuals. After relocating to Boston the band began to amass a cult-like following of fellow musicians and fans who were attracted to Pappas’ penchant for vocal harmonies and catchy left-of-center songwriting. He moved to Los Angeles in 2010 where he met Pierre de Reeder, bassist for Rilo Kiley. Pappas released a solo record under the name Miracle Parade on Pierre’s newly founded label Little Record Company. While recording the second record he suffered a creative breakdown, leading him to abandon the record and create Elle Belle.

Mixed with a variety of genres; psych-rock, prog, electronic, Elle Belle continues Pappas’ knack for rich, intricate songwriting. He has written music for NASA, composing the soundtracks for the Juno and Rosetta mission official docu-series. He also composed an award-winning musical (“Pope! An Epic Musical”) with the Wall Street Journal praising it, proclaiming “[Pope!] is proof that the musical [genre] isn’t dead!” He is also a prolific writer, churning out 2 T.V. pilots and a new full-length horror feature that is currently in pre-production. 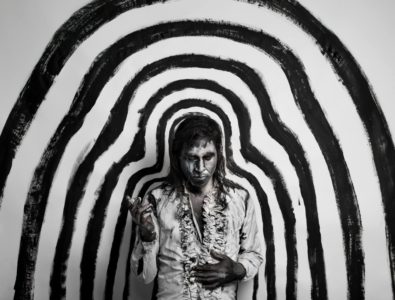