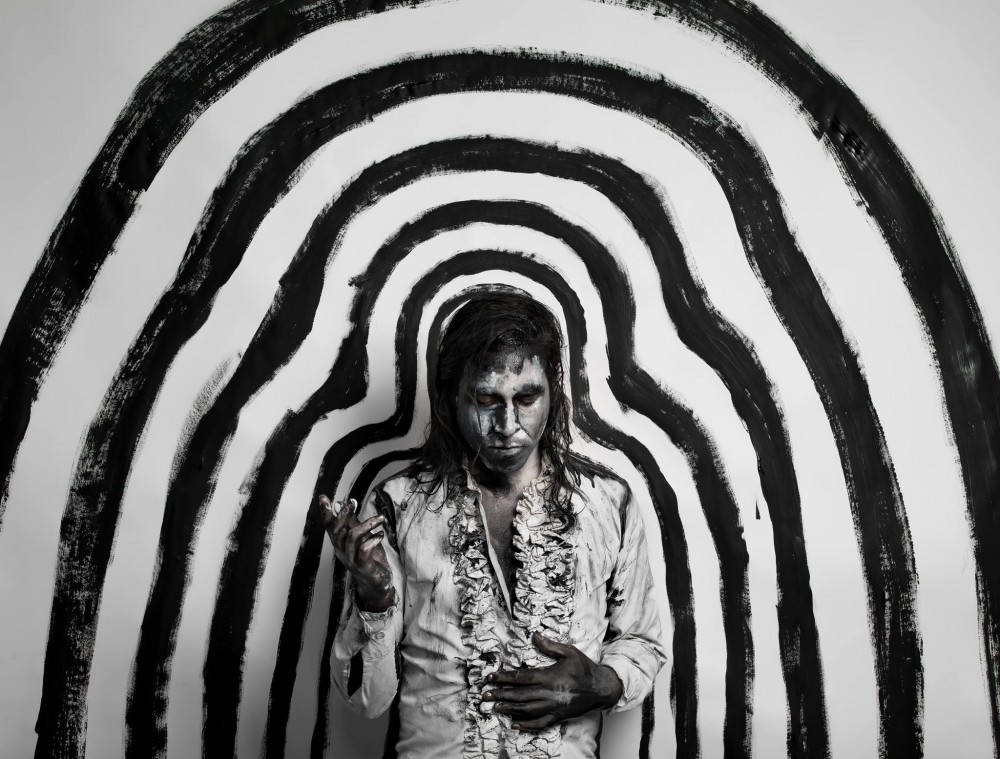 Along with release of his double A-Side single “Failed Dreamz”/ “Rain in London,” Elle Belle is premiering his new video for “Failed Dreamz.” Both tracks are taken from his forthcoming 23 song, psych-pop debut Baptistina I & II, due for release Fall 2016.

The solo project was born in the spring of 2014, when Christopher Pappas found a respite of creative expression through a new musical, alter-ego identity called Elle Belle. His early unreleased music saw an enthusiastic response among fellow musicians, which in turn gave the project an organic, cult like following. Among the early advocates was LA guitarist Mike Bloom (Jenny Lewis, The Elected, Julian Casablancas) who took on guitar duties for the live show.

After releasing debut single, “You Better Mean it”, in Summer 2014, Elle put the finishing touches on the next batch of songs that would materialize into the official debut album. The end result produced a double record, spanning across a wide range of genres combining hints of 60’s psychedelia, infused with garage rock, pop and a dash of prog to create a dense, intricate sound.

The first tastes of Baptistina I & II come in the form of the up-tempo synth rock track, “Failed Dreamz”, and the trance-like bass‘n drum groove of “Rain in London”, with spectacular guest vocals from Holly Laessig and Jess Wolfe of Lucius.