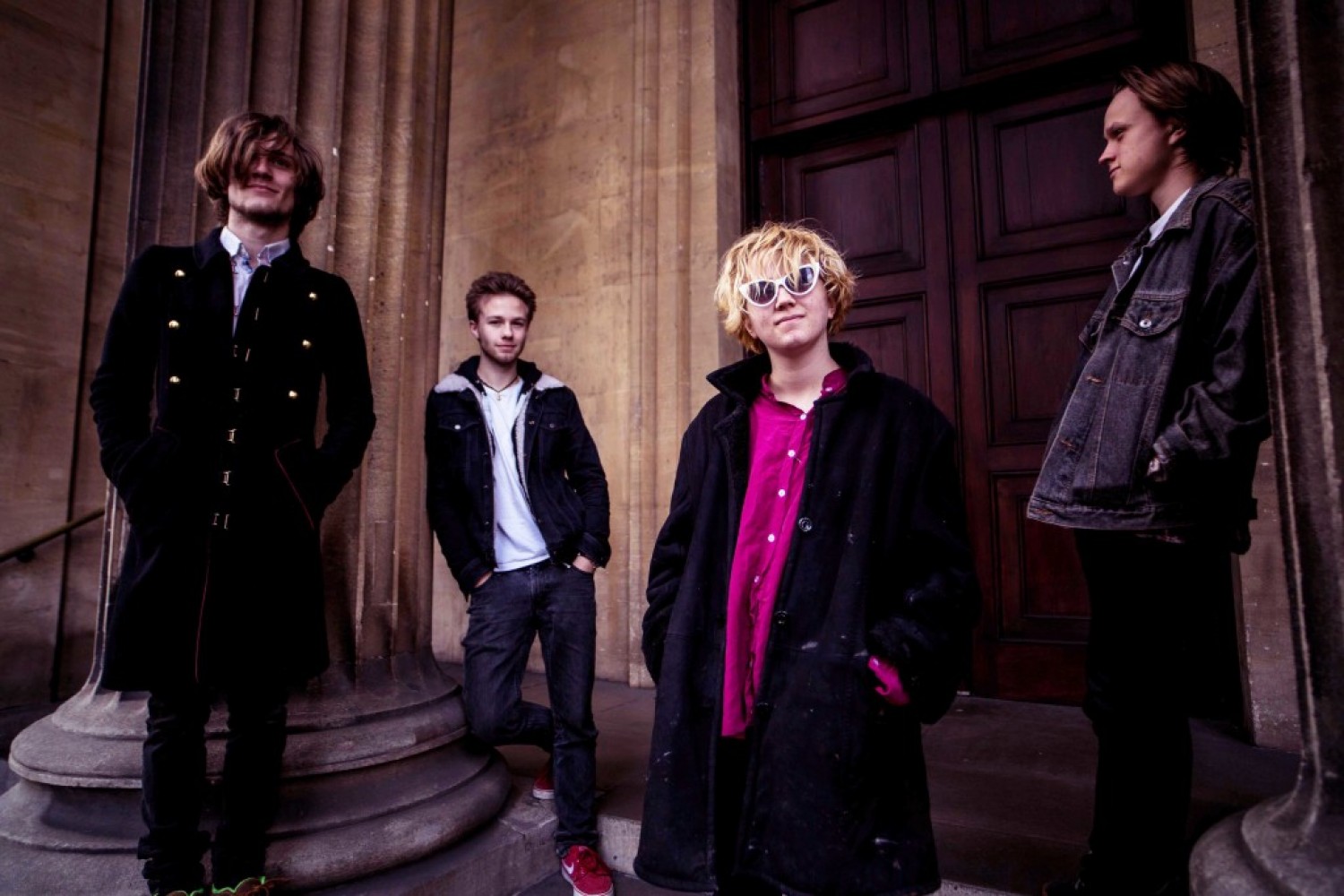 Since making their London debut at Hyde Park in May 2014 with The Libertines, The Jacques have been quietly establishing themselves as one of the UK’s best kept secrets – playing over 75 shows in the UK, Netherlands, Germany and USA. Their forthcoming live schedule includes festival appearances at Dot To Dot, Live At Leeds, Kendal Calling, Down To The Woods, Grillstock Bristol and venturing further afield playing Amsterdam Damaris and Zomerparkfest in The Netherlands, Antwerp Les Nuits Botanique, Treviso Home Festival Italy and their debut show in Paris, France.

Two minutes thirty-seven seconds of gritty pink rock guitar licks, with a distorted bass trudging away in support. This has become The Jacques trademark. The track was recorded at the legendary RAK Studios in London, and produced by Dan Swift (Ash, Snow Patrol, Aqualung).

The Jacques have confirmed confirmed dates at Kendal Calling supporting Noel Gallagher, Rudimental and The Charlatans on the main stage, the band previously announced, they will be supporting Primal Scream in August at Down To The Woods Festival.