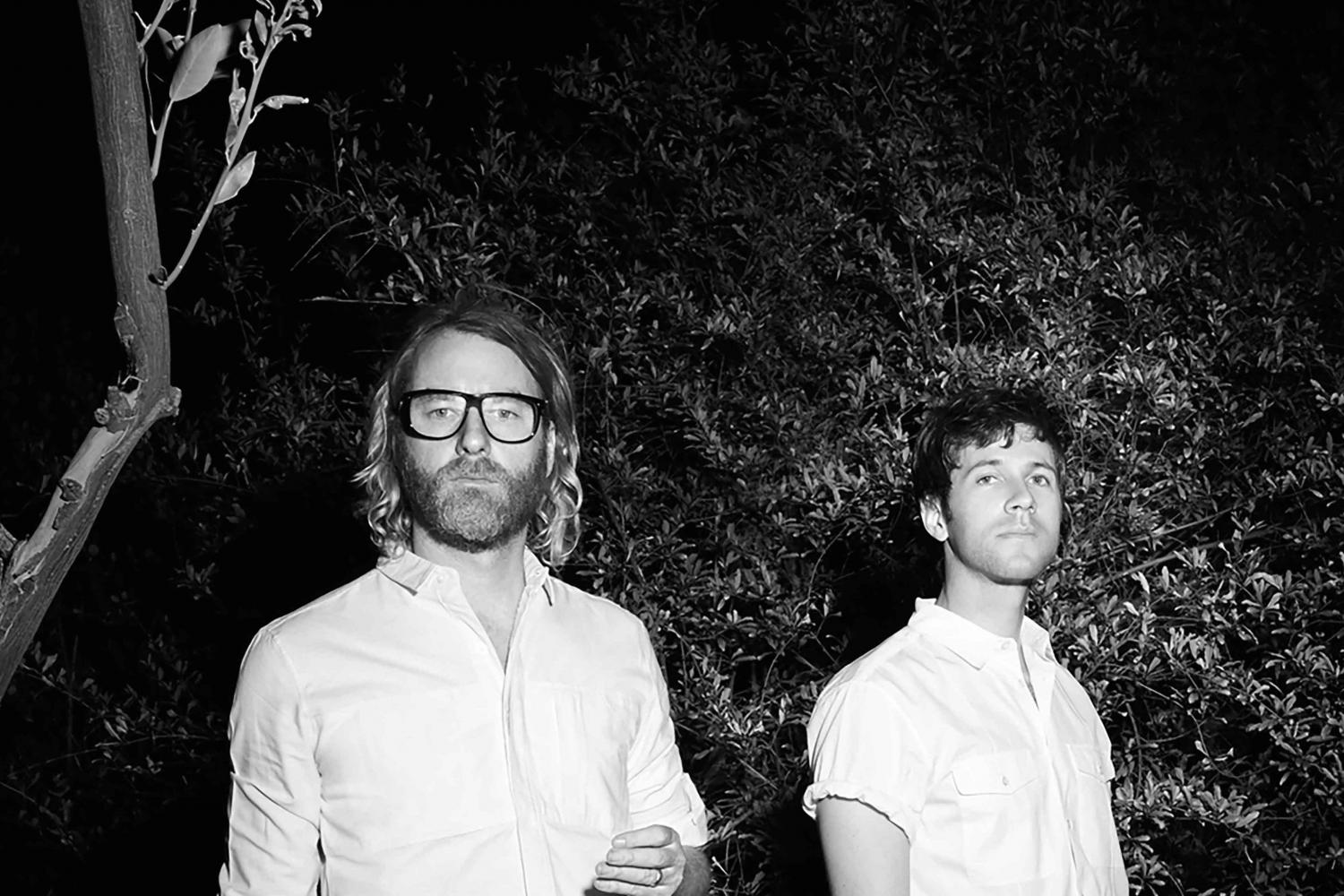 With their debut album Return To The Moon set for release this weekend, EL VY, the new project by Matt Berninger (The National) and Brent Knopf (Ramona Falls), have launched a new video for the track “Need A Friend”.

“Need A Friend” is the West Coast duo’s fourth new song to be given a visual treatment from Tom Berninger (Matt’s sibling, director of the award-winning Mistaken For Strangers film and creator of all preceding EL VY videos thus far). ‘Need A Friend’ sees Matt recalling his adolescence in Cincinnati while brother Tom’s video captures the band performing live – a tantalizing glimpse ahead of their forthcoming North American and European tour.

Catch EL VY live as they head out for full-band performances with drummer Andy Stack (Wye Oak) and bassist Matt Sheehy (Lost Lander) on their first tour, throughout November and December: