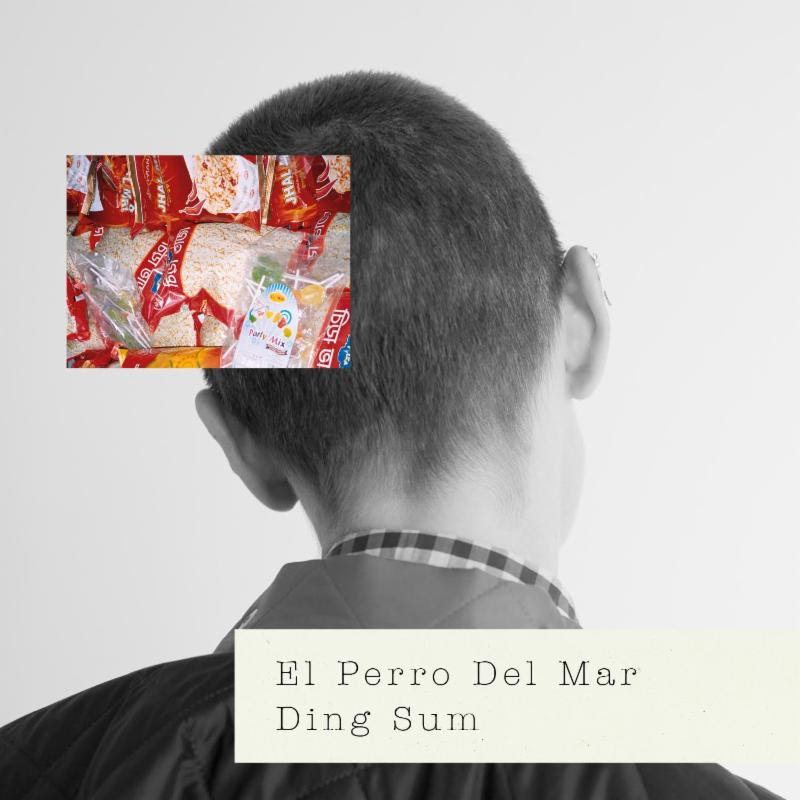 El Perro Del Mar (née Sarah Assbring) has premiered the new single “Ding Sum” via her forthcoming release KoKoro out September 16th on The Control Group. Capitalism’s arguably toxic effect on the human spirit is addressed on “Ding Sum,” and Lenny Letter raves the album “revives the sanguine thrill of ’60s pop from Cambodia, China, and Japan to explore how limitations can spark innovation and the way love teaches us about the self.” Listen to “Ding Sum” below. The track will be released Tuesday, August 16th.

Written and produced by El Perro Del Mar & Jacob Haage, the 10 original songs of KoKoro is Sarah Assbring’s most ambitious release to date, but no less emotionally direct, covering themes that speak to both big and small matters of the heart. With soundscapes that reverberate of Thailand, Sumatra, India, Ethiopia, and China, the orchestration of ‘KoKoro’ is unlike any of El Perro Del Mar’s previous releases, with Assbring seeking to “find a new way to write relevant and borderless pop music with references and influences that feel fresh.”