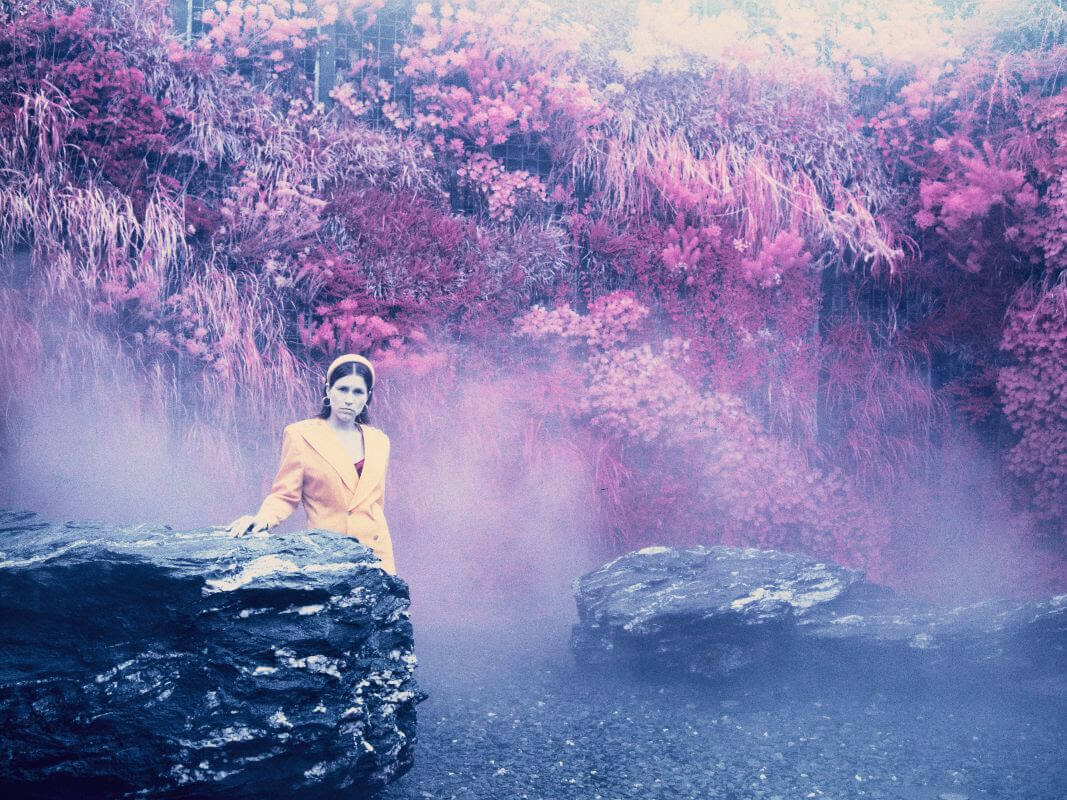 EERA shares new single and video “The Beat." The track is off the Norwegian artist's forthcoming release Speak
Share on TwitterShare on PinterestShare on PocketShare on RedditShare on FacebookShare on Email

Anna Lena Bruland AKA: EERA, has shared her brand new single and video “The Beat,” the track is off her forthcoming Speak, available December 3, 2021

“The Beat” is a song about frustration at being told that you’re not good enough, and learning to not let criticism chip away at your confidence. Anna Lena said: “It’s about getting convinced by these voices and these people and thinking that they are right. When I say “Try to be more complete and to never repeat the beat”, that’s me trying to follow their “advice”. The big explosion in the middle of the song is a way of getting all that anger and frustration out and therefore starting afresh. Another part is me trying my best to back away from it by saying: “Do you love me even now? Come on then.” It’s my way of removing myself from these critics and saying if you can accept me for me then you can join me on my path. In recent years my confidence has been lowered and I have to work each day on not taking it as an attack, but rather as a way to have dialogue and possibly to even grow from it”.

The accompanying video was directed by Lewis Lloyd, who said the following: “I wanted to create this pulsating/repeating blue imagery to mirror the shady introverted mood of the song. A world where EERA is stuck like a ghost in VCR, watching glitching broken transmissions of her inner mind on repeat.”

After EERA had toured with Ghostpoet and Mitski, Speak was partly recorded in London but the majority in Berlin, where Anna Lena moved to in 2019 after a few years of living in London. As on Reflection Of Youth, Speak was made by Anna Lena, producer Allister Kellaway and bandmate Ed Bernez, except for the drums on “Ladder” which are by Tobias Humble – also Anna Lena’s partner, and responsible for the album’s striking cover photo of Anna Lena, taken on Infra-red film, which turns green particles pink – a process developed by the US during WWI to improve aerial intelligence photography.

Anna Lena was particularly inspired by Richard Mosse’s photos of soldiers in camouflage gear, where Infra-red turns the surrounding green vegetation pink but reveals their outfits. “It’s another contrast,” she says. “Between hard and soft, between guys with guns and beautiful pink nature.” There is a contrast too between the notion of war, and Anna Lena using the process to create the album cover’s image.

All shows with Public Service Broadcasting 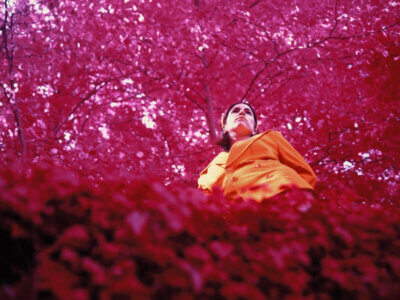