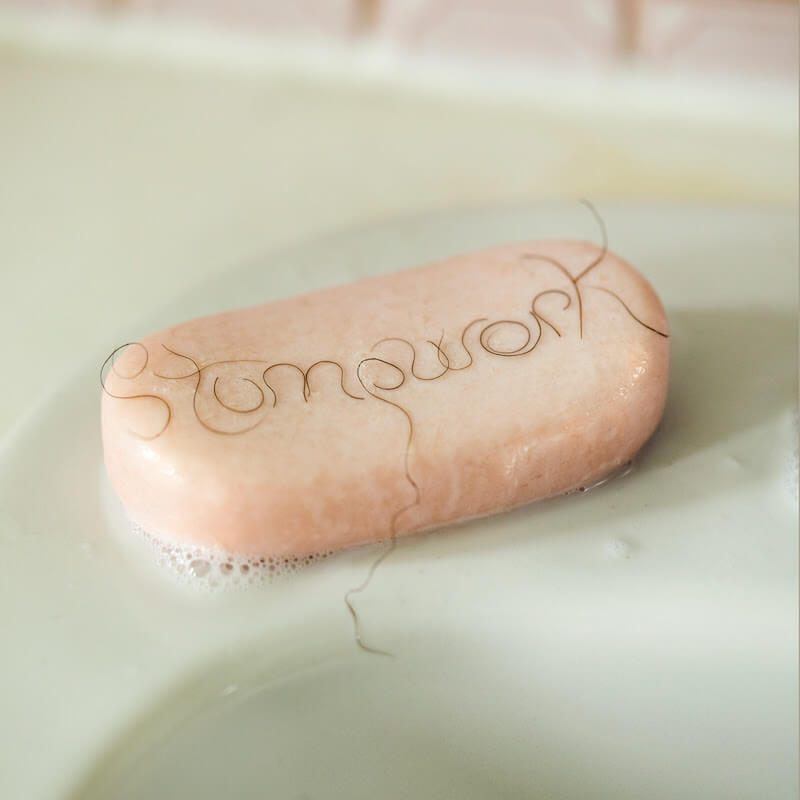 Dry Cleaning is friends to the strange. They make rock n roll that is weird, cool, and clever, powered by singer Florence Shaw’s snarky vocals. Their latest effort, Stumpwork, cleans this sound to a shiny finish. Everything about it, including the cover, fully doubles down on what makes them tick, to great effect.

Shaw specializes in conjuring up funny images and little trains of thought, then jamming them together into a witty word stew. In a sense it’s very British, full of unselfconscious wordplay. Shaw tells us all about “Hot Penny Day” or “A fleece that’s been electrified” or an ominous “Blue Sheet”, and if you have to ask, you won’t get it. They feel something like the English version of wry American acts like Cake. Comparisons have been made
to PiL.

There’s a sneaky, if ambivalent, anger in there too, and an occasional gloom, something of a British post-punk speciality. Stumpwork is full of clever digs at consumerism, patriarchy, cops, and general life stuff. In “No Decent Shoes For The Rain”, probably the most disaffected song on the record, Shaw covers all these topics. “I’ve seen a rat/ I’ve seen a guy stopped by police for roller blading” she sighs. “I’m bored, but I get a kick out of buying things/ Autonomy can be found at the shops” she says in bored tones. There is a similar vibe on “Anna Calls From The Arctic” where Shaw observes “If you’re rich you look good/ That’s not news”.

The instrumentation flies under the radar because of the distinctiveness of Shaw’s vocals, but it’s tight, grooving rock and roll, funky in the right places and driving in others. The slower, simpler songs are extremely reminiscent of the short-lived Scottish band Life Without Buildings, another spoken word art-rock outfit from the early 2000s. But that band was steeped in melancholy, and there’s a lively, celebratory quality to
Stumpwork. The first pre-released single off the record, Don’t Press Me, is an entertaining, ridiculous rant toward someone, maybe a little brother; “Don’t touch my gaming mouse, you rat”. As they get bigger, playing huge festivals and spots on Fallon, it’s nice to see silly 1:30 minute long shit like this still making its way onto the record. They make tight stuff that they seem to not take too seriously, and that makes for great
music. 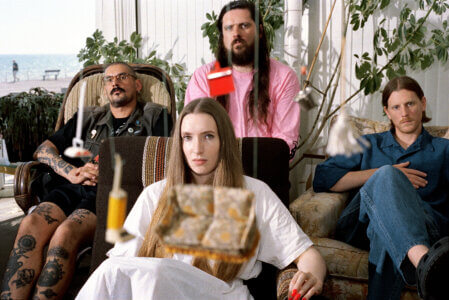 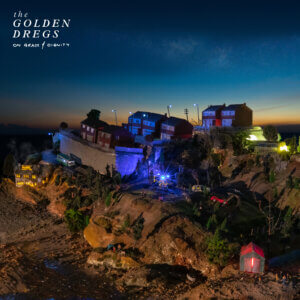