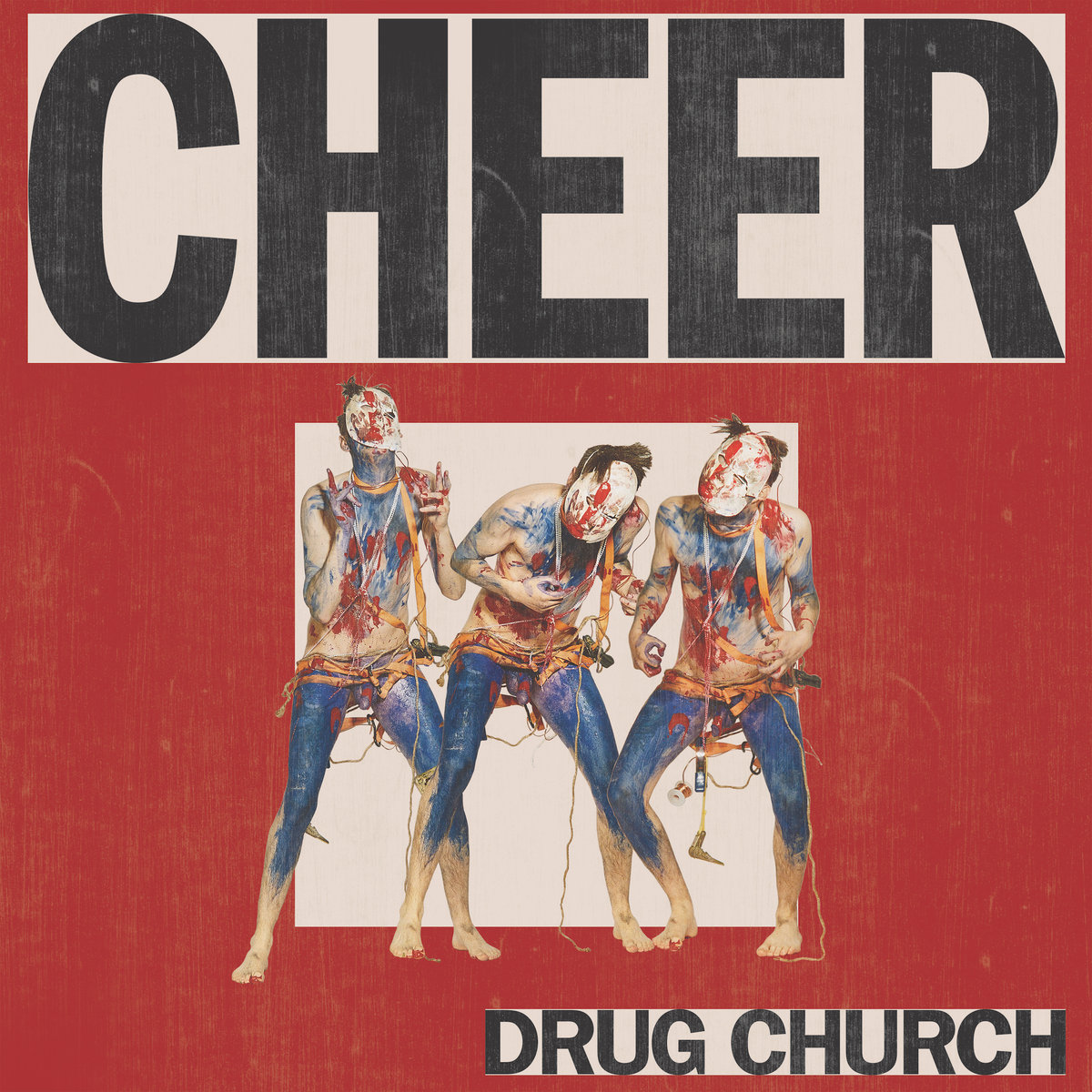 Where so many modern punks and noise rockers can get buried in pure aesthetic or catchy writing, Drug Church are able to find a strong sense of both. Drug Church’s focused sound may seem genre-bound but they really try to merge the worlds of music they love. Though it sounds really strong when they loosen up the vocals and writing a bit, there’s a fury on the record that makes it fun.

Inside the harsh noise-punk exterior of “Grubby” Drug Church make it clear early on in this record that they’re fuelled by pop. Punchy and furious, you can even hear a little bit of Nirvana’s “Drain You” in the track’s DNA. “Weed Pin” may carry a similar feeling as well, but its use of dynamics is a lot sharper and more throttling. Though it definitely demands a little more patience to take every turn with it, Drug Church are really pushing for an explosive live sound on this track. The ringing lines of “Unlicensed Hall Monitor” are a rallying cry that pulls you in from the start, and dirties up its hopeful writing in something deceptively ugly. Nevertheless this is a track to get you moving and excited for the band’s live shows, while making you want to shake off your worries.

Though the overt layers of mud on “Conflict Minded” will prove a little more divisive, the track sees Drug Church leaning into their darker tendencies and then some. That’s what makes it all the more interesting as the rest of the slips into a glossy and stomp heavy post-punk sound that is much more emotional than angry. With all the pointed bass hooks on “Tillary” Drug Church are exploring their sonic palette openly and playing with stadium-rock level acoustics to break across their genre-boundaries. Though the weird titling theme through “Unlicensed Guidance Counselor” feels a tad silly, there’s a strong pop song behind it. Though they’re stretching themselves a little less here, all their catchy writing doesn’t go unnoticed.

A bit of 90s charm guides the fun of “Avoidarama” while guttural shrieks cut through all the riffs Drug Church kicks out. Here more than a lot of tracks on the record, their ability for sassy vocals and more accented delivery hits well since they’re not burying them in processing and groans. “Strong References” falls right between this more clear pop writing and their over-powered grunge for a track that makes the most of each and creates an exciting tension on every switch. This makes a more intensely heavy track like “Dollar Story” feel simple at times, but to their credit Drug Store offer up uniquely rich melodies to back it up. It’s interesting to see the album close with a roar on “Foam Pit” however, where fiery feedback and soaring energy guides Drug Church through some straightforward rock, that becomes more due to their passion infused in it. 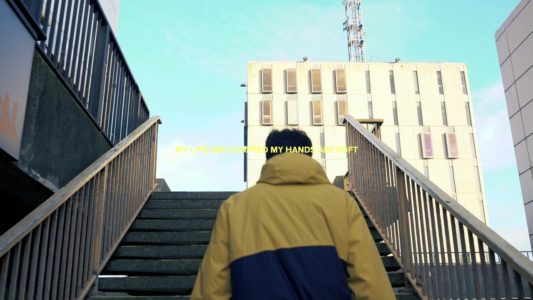 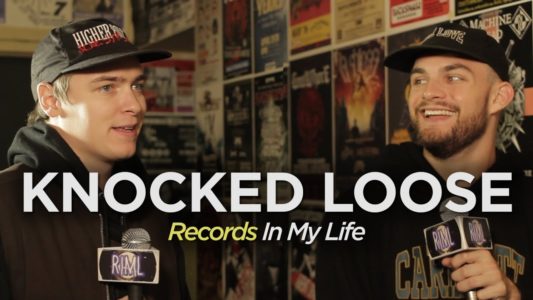 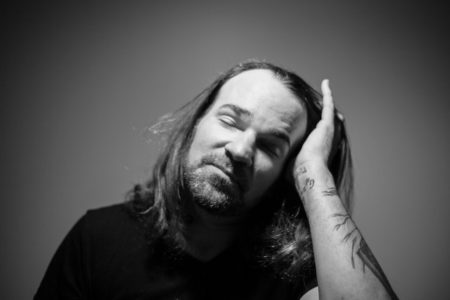 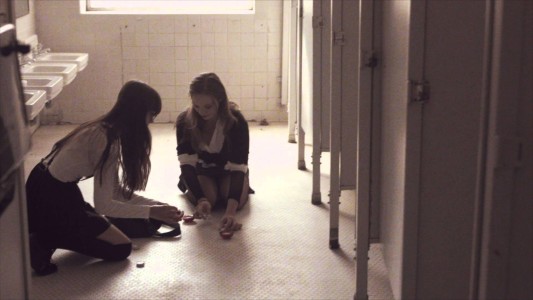