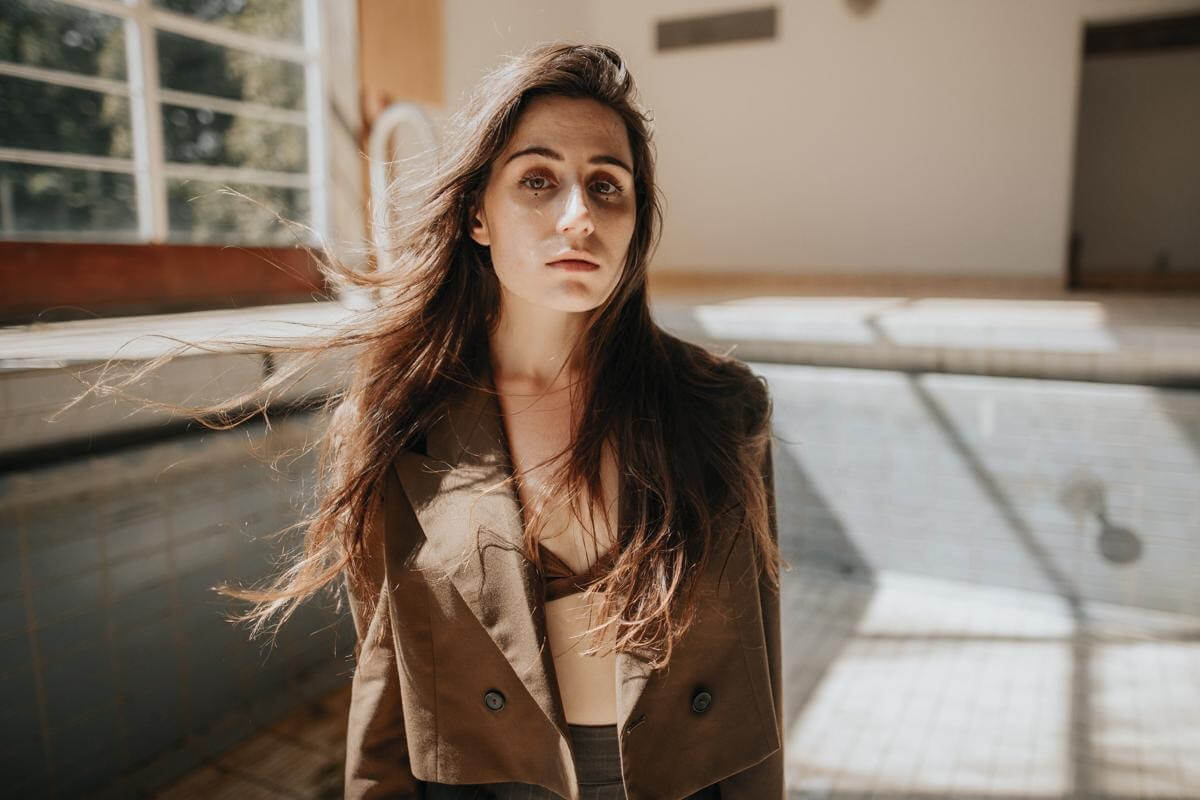 dodie has announced her debut full-length Build A Problem, due for release on March 5, 2021. Today, the singer/songwriter has shared the first single of the record, “Cool Girl”, which is is available to stream and download now. “”Cool Girl” is a song about misplaced anger,” says dodie. “Stemming from the suppression of communicating your needs in a relationship in order to attempt to be the most chill, cool, and loveable. It’s bitter, desperate, frustrated, proud, determined, and unhealthy.”

Dodie found herself with a bit of a problem because she’d already named her previous EP, 2019’s top 5 Human, and the songs she found herself writing for the album really added up to the same idea; the flawed, emotionally erratic, wondrously complex conundrum that is being alive – and Human was taken. But this line seemed to add up to a similar concept; the moments and actions in life that build within us all problems that we don’t even realize we have until we look back and go, “Ohhhh, that’s where that came from.” dodie, whose past is still infiltrating her present and her future, explores all of this and more on her musically ambitious and dreamily intimate record named – what else? – Build A Problem.

“I’d like people to come away from this album knowing what I can do,” she says. A single listen to Build A Problem shows she has matured into an exceptional musician, using ancient modes, writing complex string arrangements and imbuing each song with a sense of charming intimacy.

By her own admission, dodie may be a work in progress; problems have been built, mistakes have been made. But with Build A Problem, she’s proven that she is an artist for the ages. 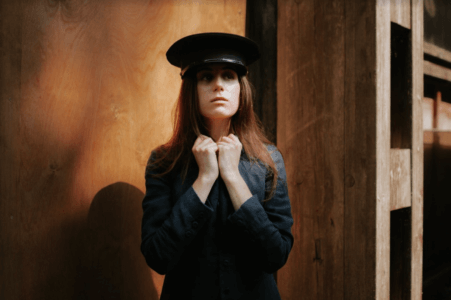 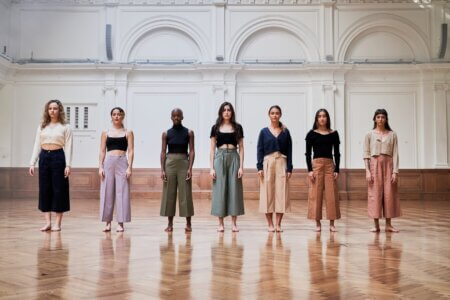 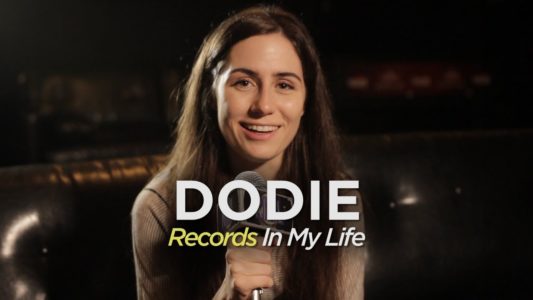