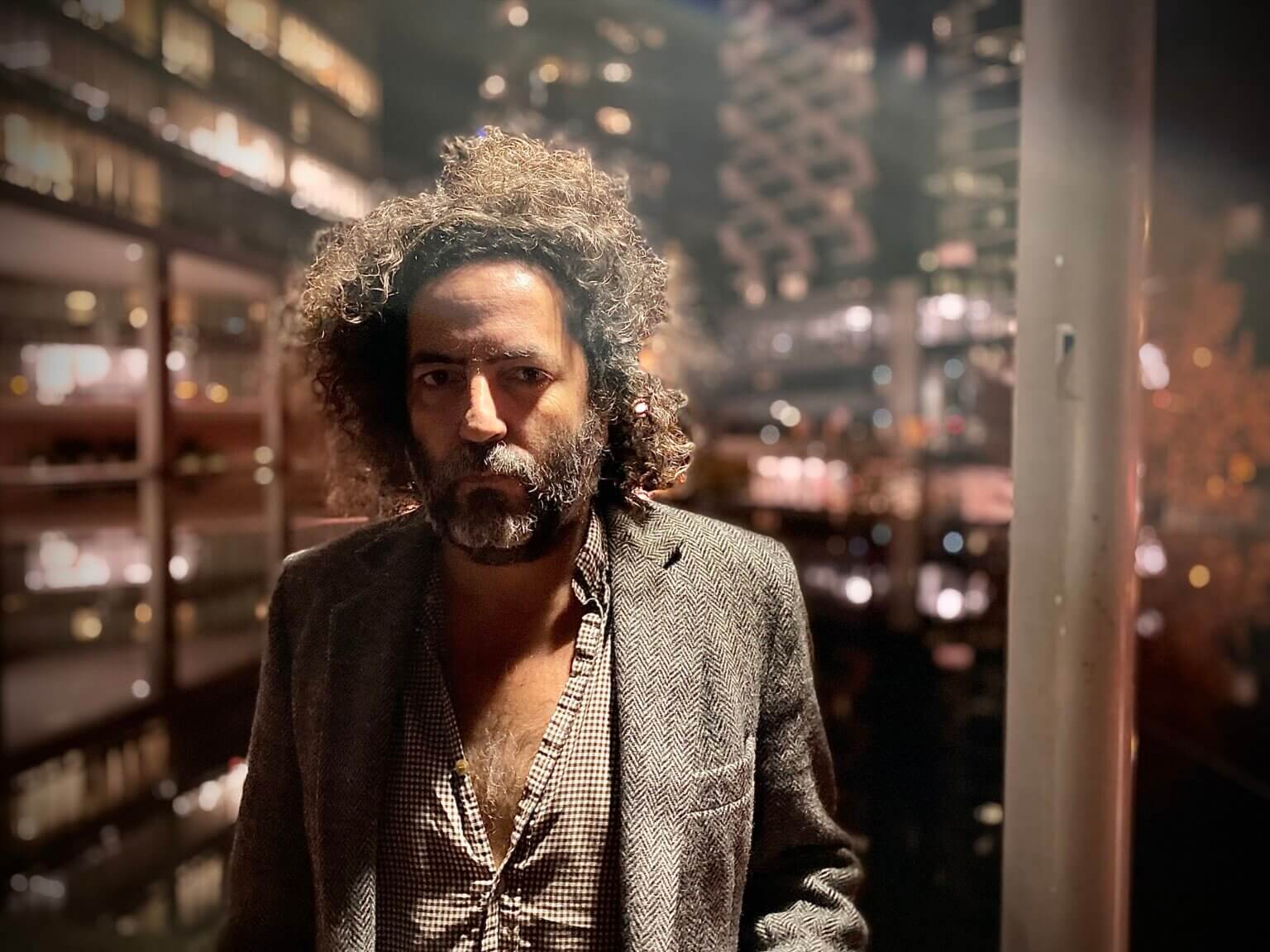 Destroyer will release their new album LABYRINTHITIS, on March 25, 2022, via Merge Records. Along with the news, Destroyer have shared the lead-single “Tintoretto, It’s for You,” accompanied by a David Galloway-directed video for. The Band will hit the road in support of the LP, starting April 22, in Vancouver, BC.

Written largely in 2020 and recorded the following spring, the album most often finds Bejar and frequent collaborator John Collins seeking the mythic artifacts buried somewhere under the dance floor, from the glitzy spiral of “It Takes a Thief” to the Books-ian collage bliss of the title track. Initial song ideas ventured forth from disco, Art of Noise, and New Order. Bejar and Collins conducted their questing in the height of isolation, Collins on the remote Galiano Island and Bejar in nearby Vancouver, sending ideas back and forth when restrictions didn’t allow them to meet. Ahead of mixing, the Destroyer band was brought into the fold to further the unprepared synchronicity and mutual discovery.

For the first time, Bejar himself played a big role in creating the visuals for the video (“for better or worse,” he notes). “I had an idea of writing a couple lines on the idea of ‘mystery’ and ‘goin nowhere,’ as they are two of my favorite themes. That and the Grim Reaper and being pursued by some silent, unnamable thing that constantly lurks one foot to the left of you. Especially as the world’s decay becomes increasingly less abstract. Also wanted to write on the romance of terror. The song ‘Tintoretto, It’s for You’ speaks to all these things, oddly enough so does the video…”

Video director David Galloway adds: “It hopefully presents some loose giallo vibes despite the fact that it clearly isn’t a giallo at all. Nobody dies, nothing is explored at length, and it’s ultimately a collection of neighbourhood red herrings. All leads that go nowhere. But that’s the mystery. That’s the mystery about music videos.”