“Descent of Their Last End” by Kestrels

Kestrels recently return with their new self-titled LP, and second for Sonic Unyon. Two years in the making, the full length was teased with 2014’s The Moon is Shining Our Way EP, a collection of four songs from the album sessions. Having toured the EP internationally and shared stages with the likes of Speedy Ortiz, Ringo Deathstarr, Beliefs, Greys, and Ash.

This week, the band has premiered a distorted, hazy new video for “Descent of Their Last End”. The clip was directed by Montreal artist Rob Fuelner.

No Alternative
Descent of Their Last End
Are You Alone?
Lying Down
Suspect
Wide Eyes
Neko
Waiting
Ace
Temples 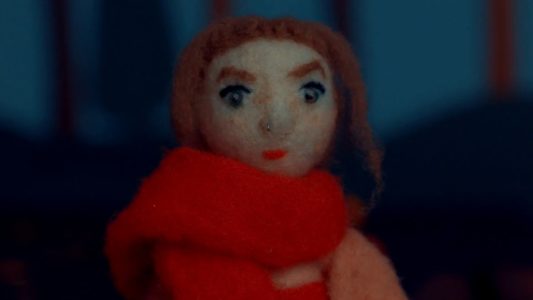 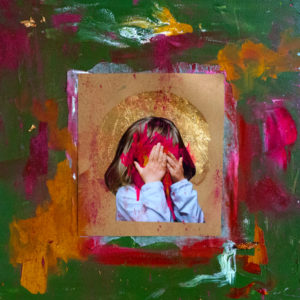 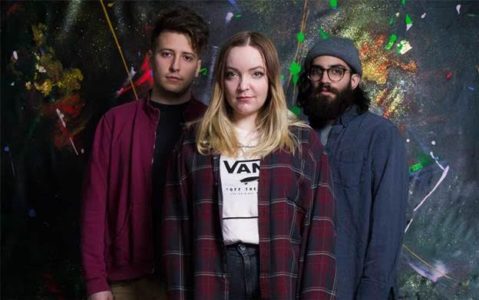