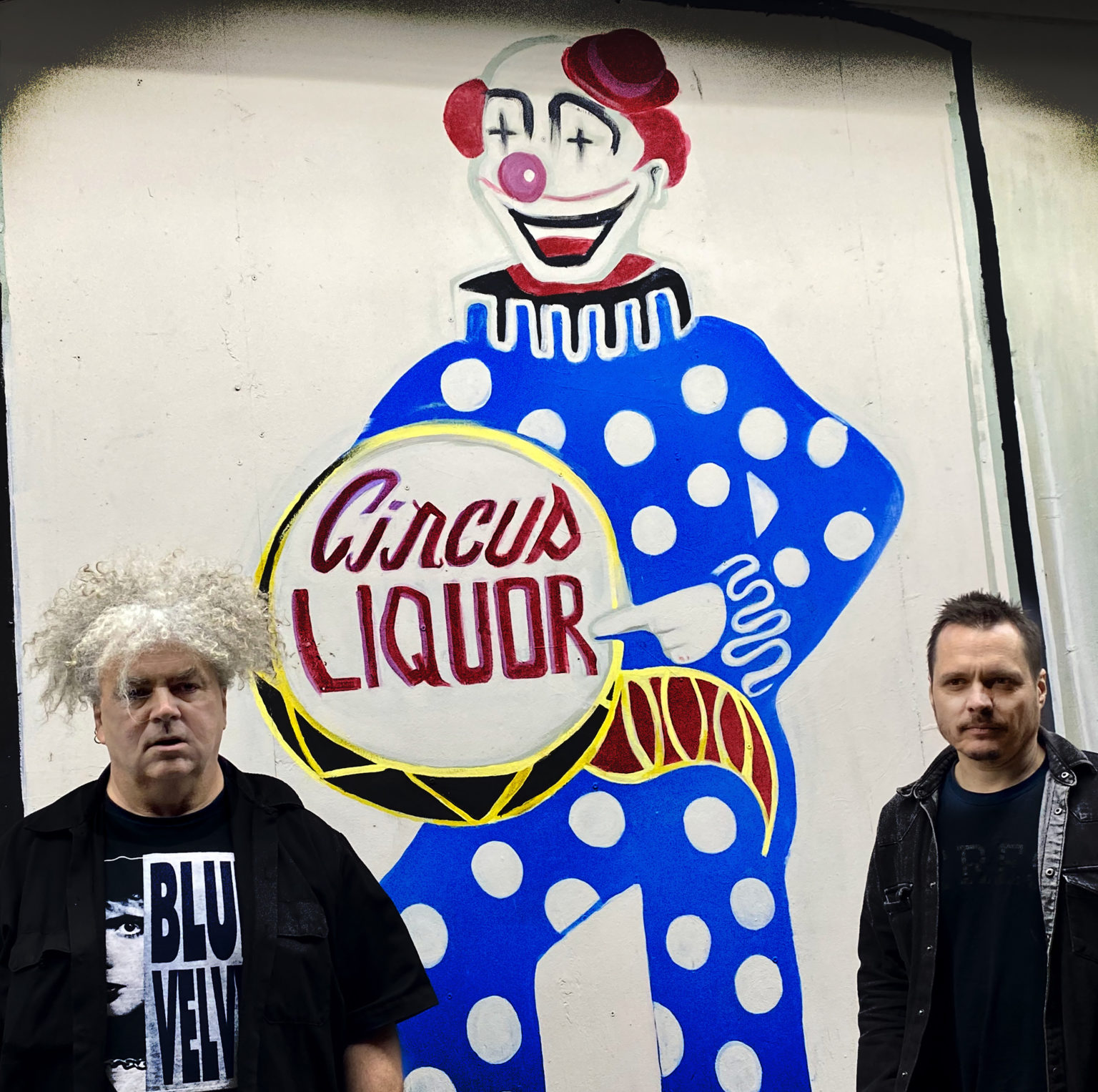 King Buzzo, all around good guy and Melvins’ frontman, has shared the final single, entitled “Delayed Clarity” from his forthcoming release, Gift of Sacrifice , due for release on Aug. 14, via Ipecac Recordings (Daughters, Dead Cross).