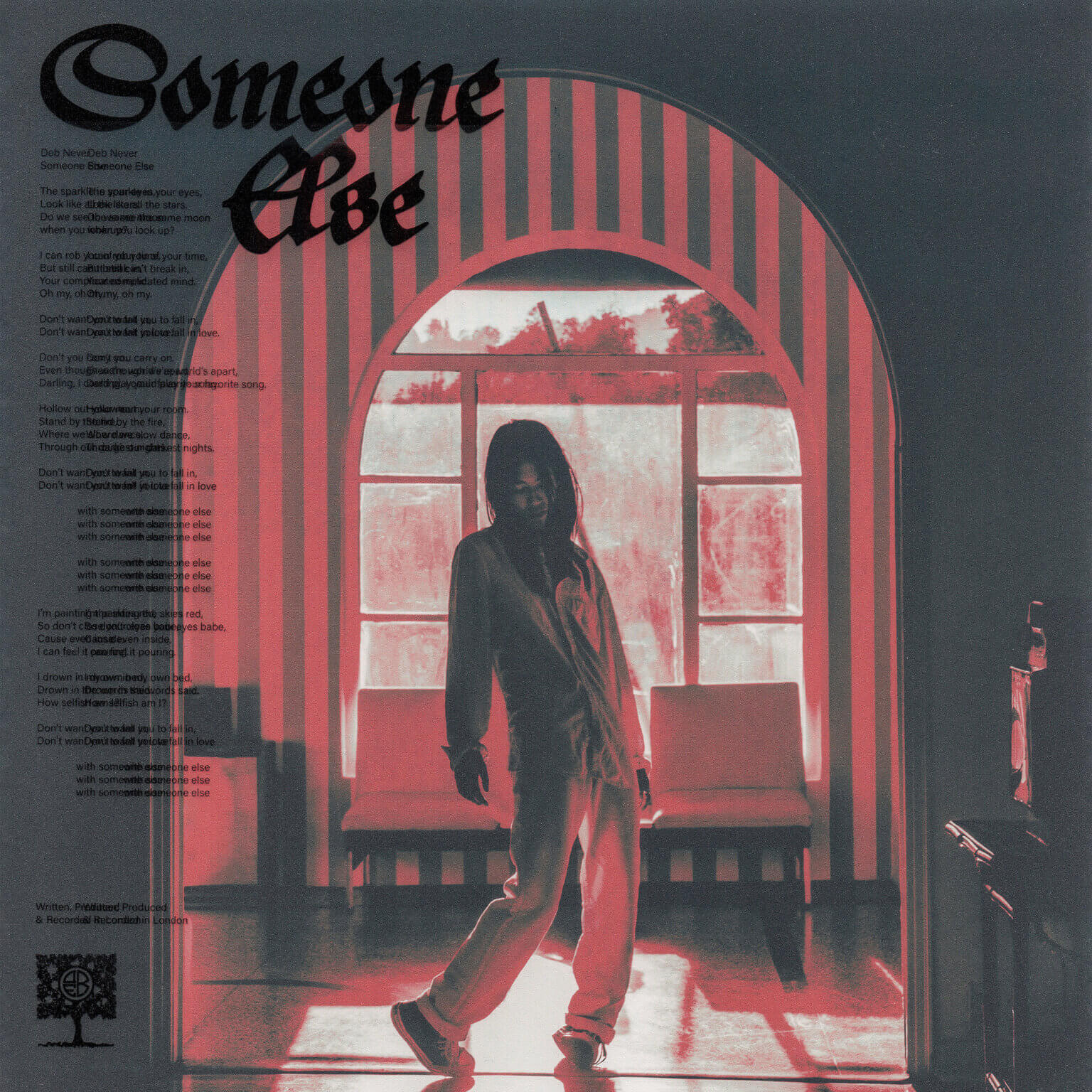 Deb Never began recording dream-like melodies and developing her ominous grunge sound by drawing inspiration from various ‘90s artists while growing up in the Pacific Northwest. After trial and error with different bands, Deb decided to forge her own path and relocated to Los Angeles. Once there, she began working on her debut project which was then taken on by WEDIDIT. She released the House on Wheels EP via the label in August 2019.

Today, Never has released her new single “Someone Else.” After a period of isolation in Los Angeles, including a Bandcamp release. Deb fell into what can only be attributed to a creative dry spell. In hopes of sparking new inspiration, the artist packed her bags and booked a one way flight to London, where she moved in with longtime collaborator and UK-based artist Michael Percy (Snoh Alegra, Joy Crookes). With no real intention or plan, it was there that Deb would spend the next five months working and writing an onslaught of new music, with an insular group of London-based collaborators.

“Someone Else” is the first glimpse into Deb Never’s time spent across the pond. Produced by Jam City (Kelela) and Michael Percy, the song, is accompanied by a video, filmed by Elif Gönen in the Hampstead Heath neighborhood, is the melodramatic ‘90s indie film Deb always wanted to star in, featuring a buoyantly endearing love interest that takes the viewer on a day in the life of love-struck London romance. 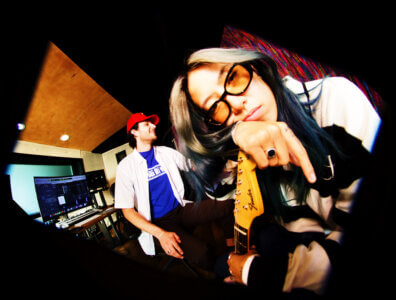