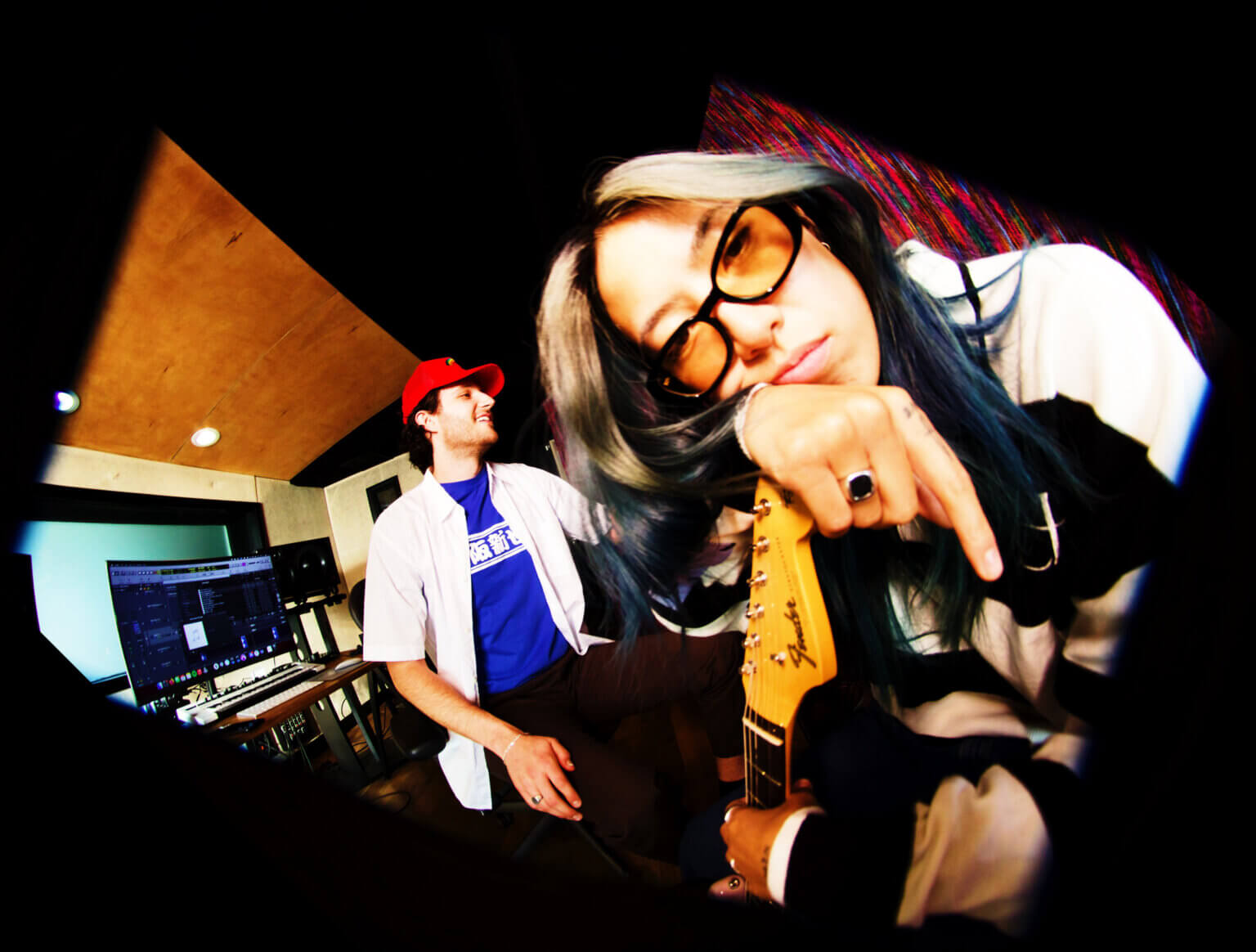 Deb Never has shared a new video for “Funky”, the track is track lifted from her EP Where Have All The Flowers Gone?, which is now available via Moonlanding. The visualizer shows what it’s like to dream of a world full of what you love, but waking up to a reality barren of any of it. In a sense we are all asking ourselves, ‘Where have all the flowers gone?’ as we hang onto moments that make us feel alive.

Producers on Where Have All The Flowers Gone? include Jam City (Olivia Rodrigo, Kelela, Troye Sivan), U.K. based Michael Percy, and Jim-E Stack (Dominic Fike, Bon Iver, Joji, Coraline Polacheck, HAIM) all contributed to the creation of Never’s record. Previous singles include ‘Someone Else’, ‘Sorry’, ‘Disassociate’, and ‘Sweet & Spice’.

Deb Never
Where Have All The Flowers Gone?
Tracklist

Order Where Have All The Flowers Gone” by Deb Never HERE