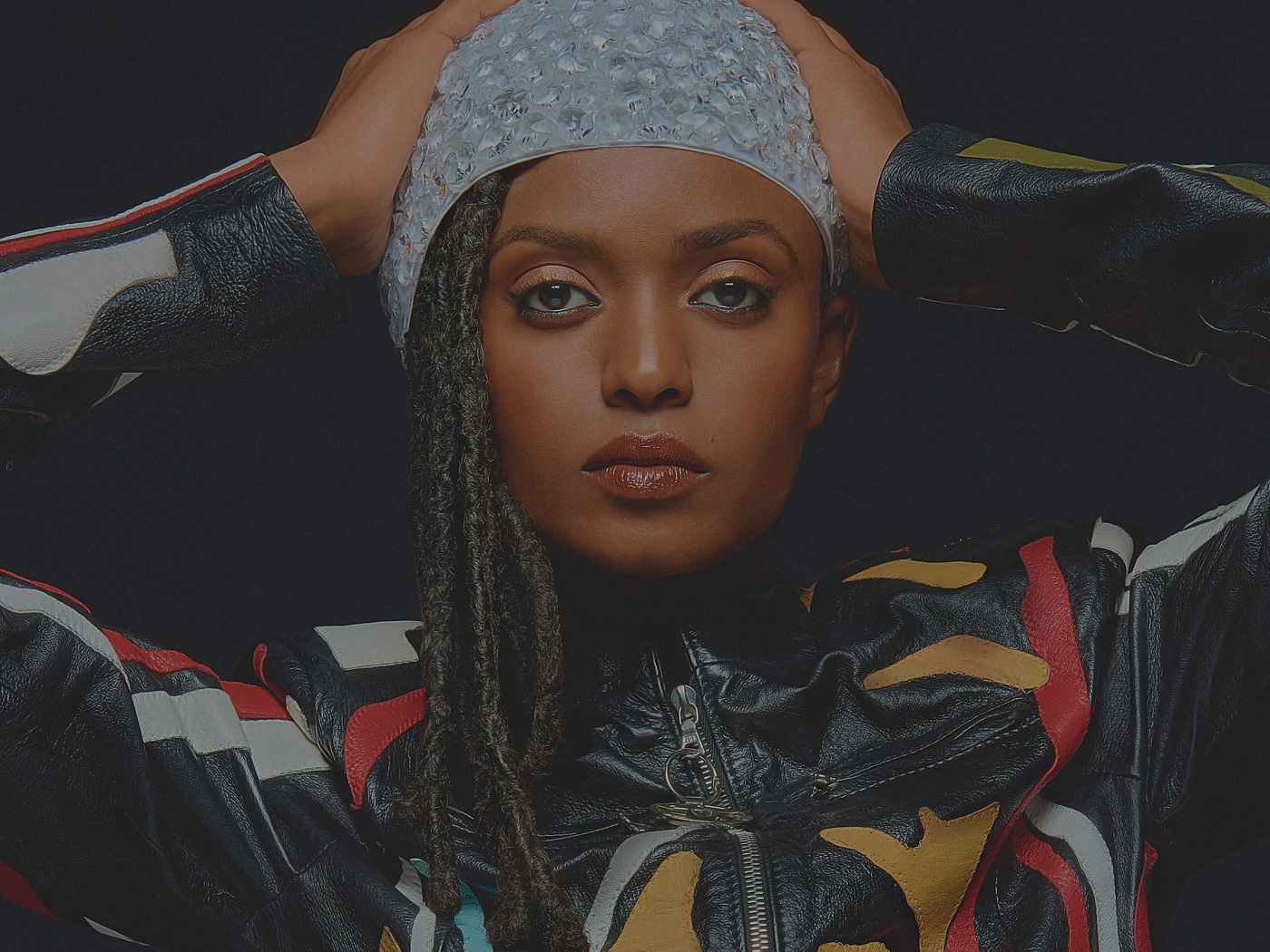 Kelela on the remixes:

“This project has been evolving in my mind since I was deep in recording Take Me Apart. I obsessed over production choices on the album and my only solace was knowing that the songs would be reimagined in this way. So, it’s not just a bunch of remixes…it’s how my worldwide community of producers and DJs communicate through difference. It’s also about the camaraderie that we experience when we find the overlaps. The same songs get to exist in these alternate realities which means different people get to have a relationship with the music. maybe even with each other.”

Fresh from supporting Lauryn Hill last weekend, Kelela has several shows coming through the rest of 2018, including a special performance with The Baltimore Symphony Orchestra as part of the fourth season of BSO: Pulse.