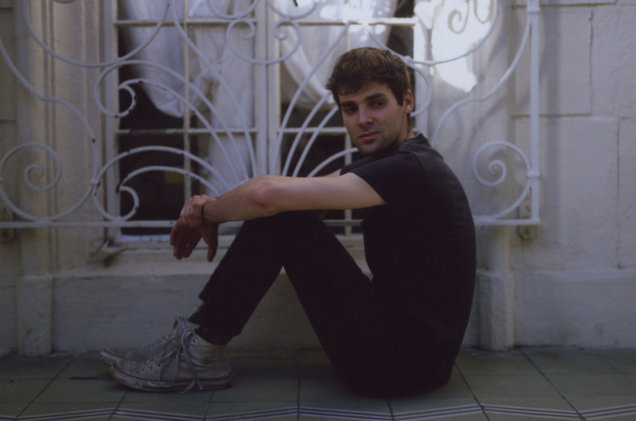 Ahead of Day wave’s debut album The Days We Had, which drops May 5th on Harvest Records. Day Wave has shared his new video for the LP’s lead-track “Something Here”, which is available to stream, today.

Of the Laura-Lynn Petrick-directed video, Day Wave’s vocalist and multi-instrumentalist Jackson Phillips: “We wanted to do something that captured a feeling rather than outlined a story. Something simple that felt real, as if the viewer could see their own life in the video. Laura-Lynn really brought out that vibe with this one.”

In support of The Days We Had, Day Wave will embark on a full-scale North American headline tour this summer. It begins June 1 at Mississippi Studios in Portland, OR, rolls through major cities across the U.S. and Canada, and concludes June 29 in Santa Barbara, CA at SOhO Music Club. The entire itinerary can be found below.

Day Wave
The Days We Had
Track listing: