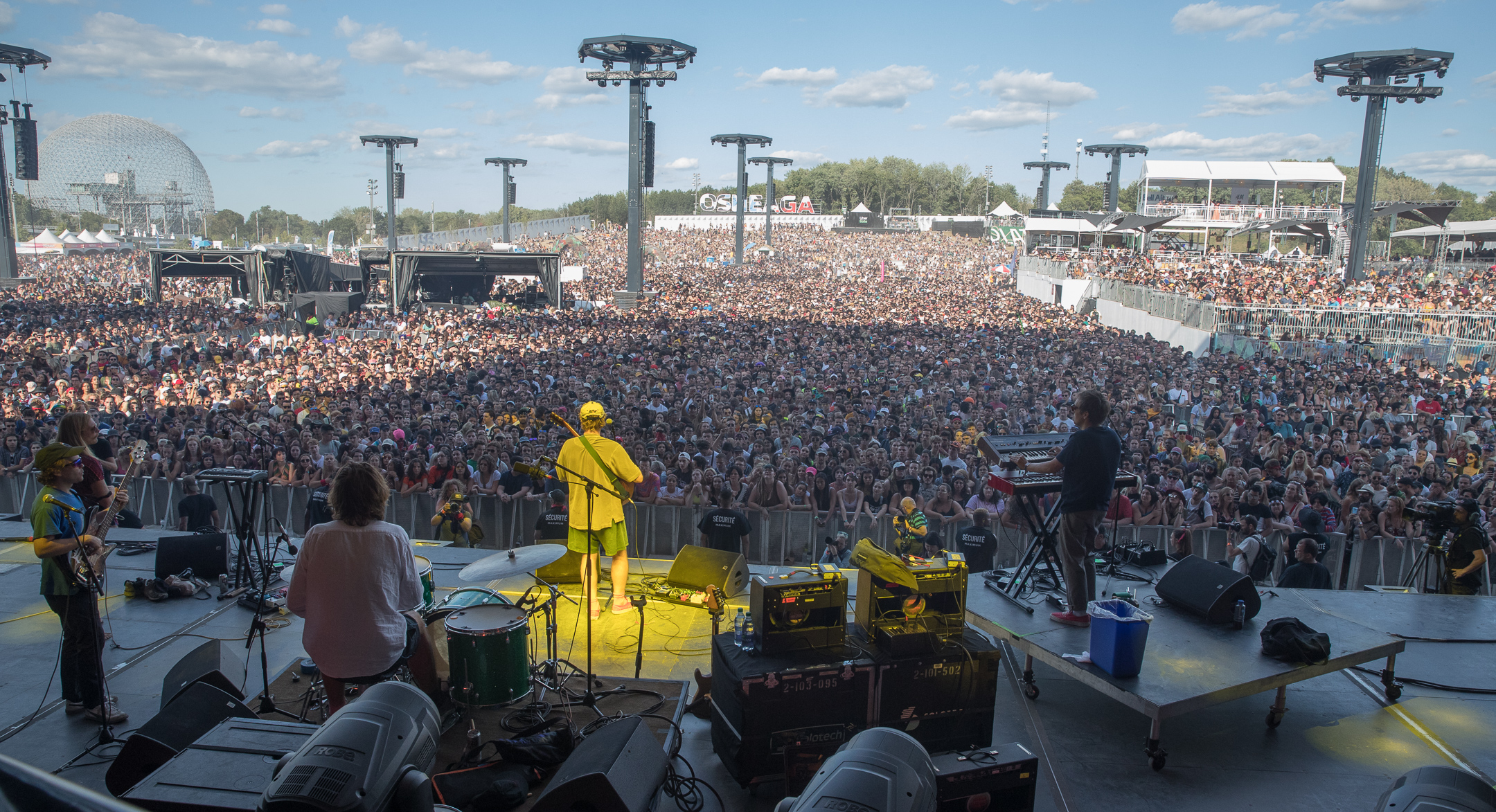 Well that’s a wrap, folks. The first two days of this year’s festival set the tone nicely for yet another solid Osheaga weekend — even if low volumes for artists’ mixes threatened to mar the festivities a bit. Regardless, the three-day festival capped itself off with not one, but two headliner-calibre artists closing, and a boatload more people seemingly in attendance as a result. Here are our takeaways from Osheaga 2019’s final day. 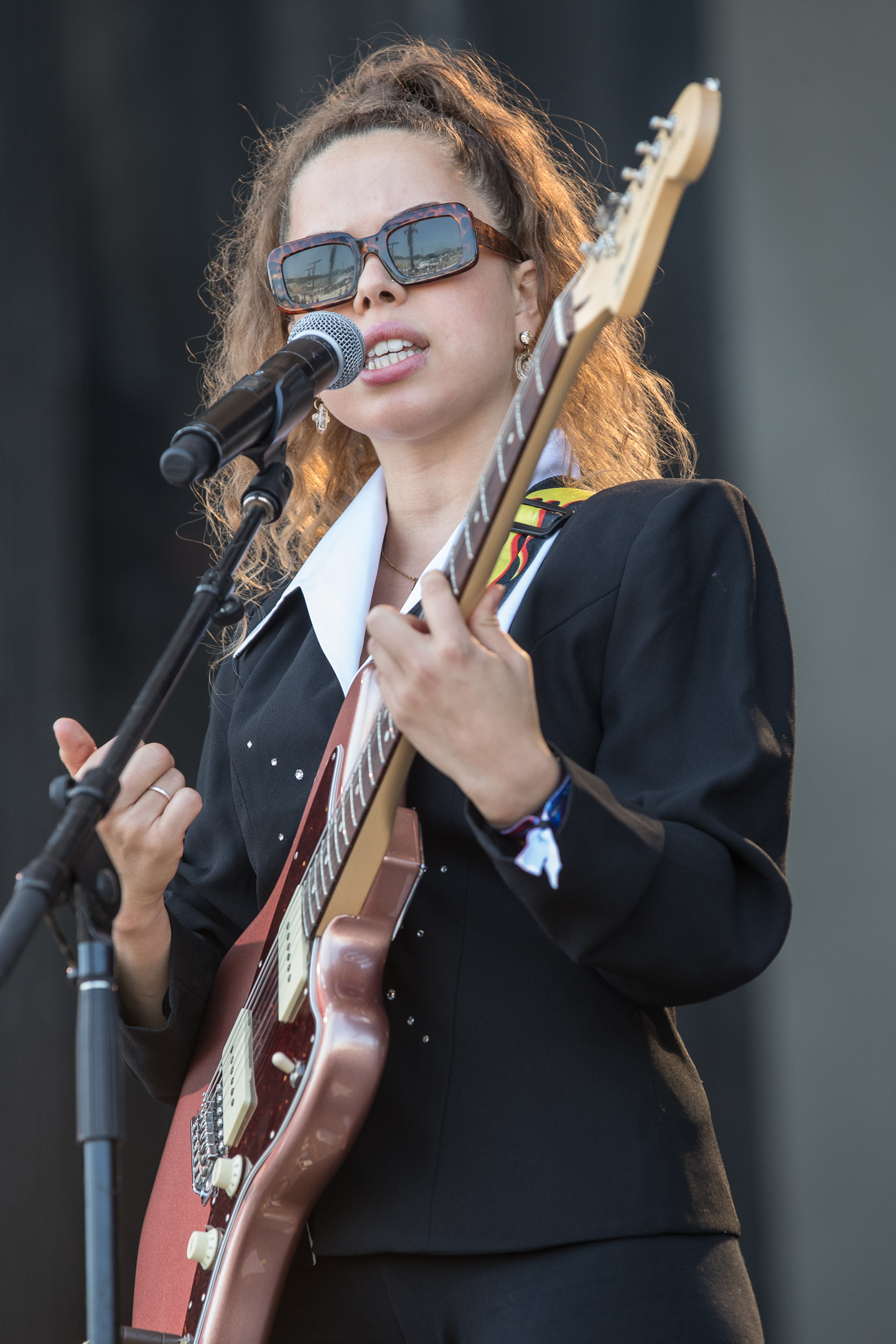 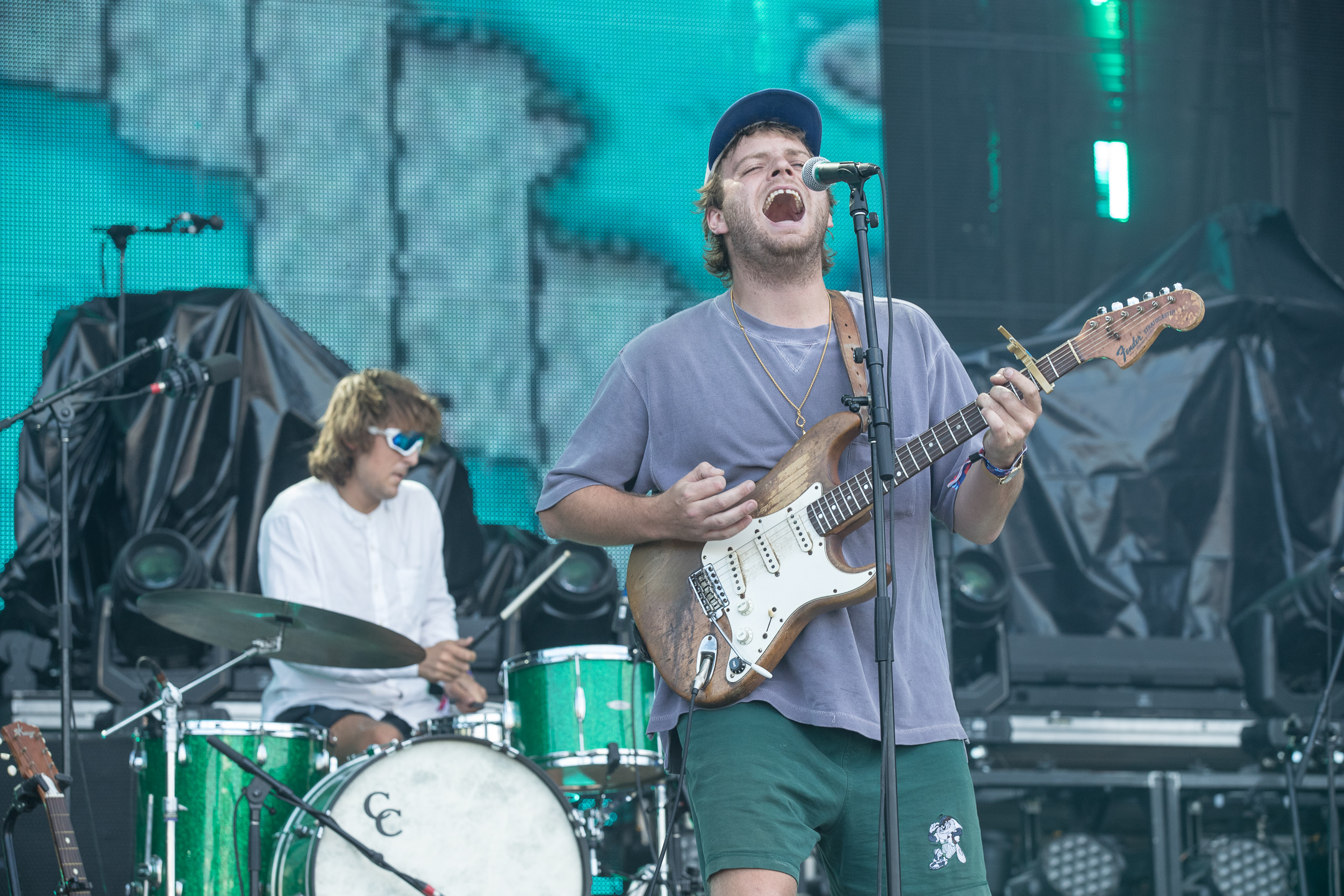 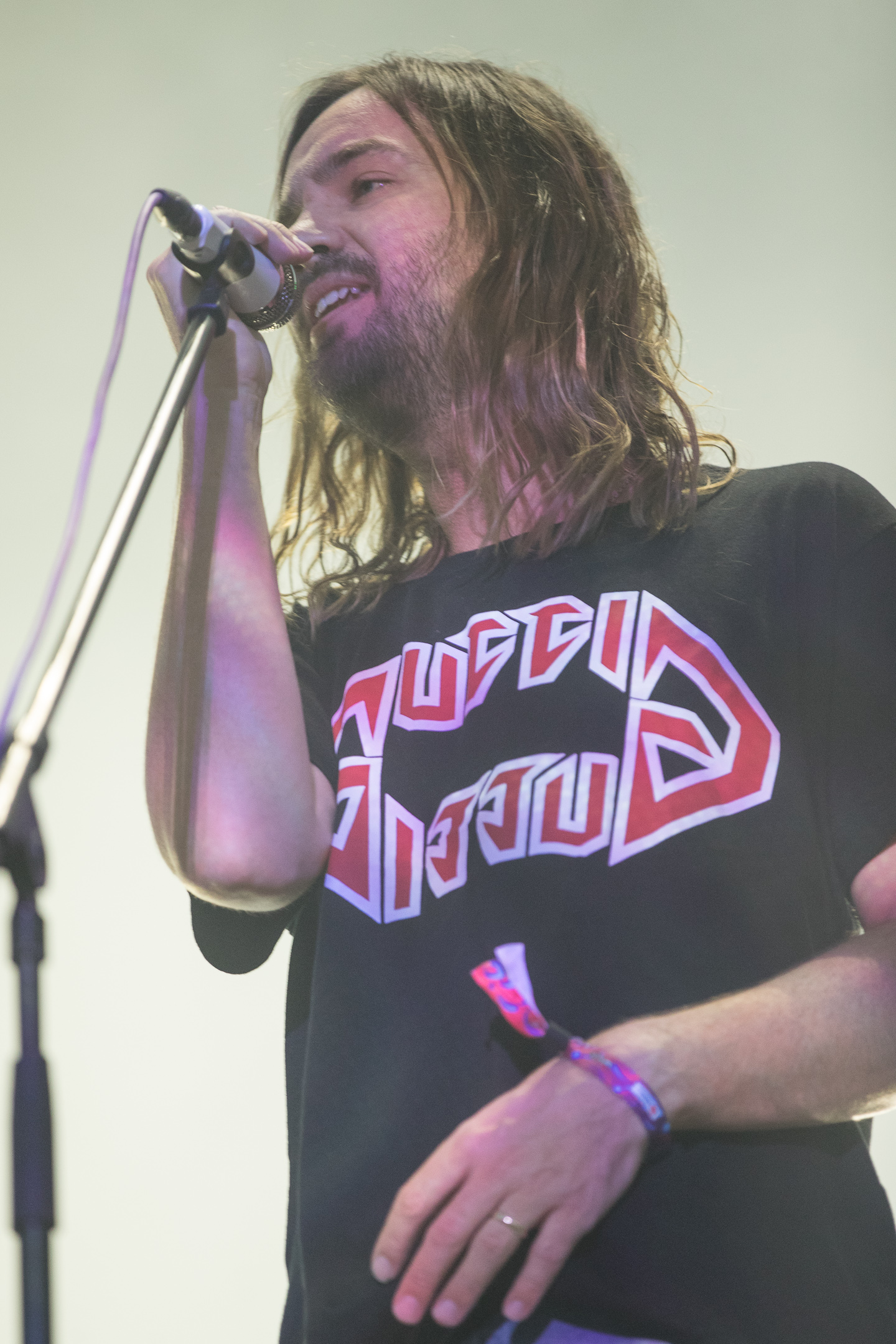