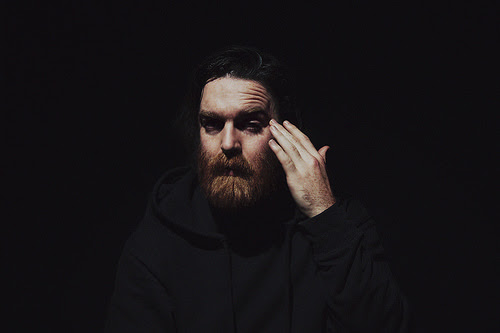 Nick Murphy has announced Missing Link, a new collection of tracks that bridge the sonic shift between Chet Faker and Nick Murphy. The 5-song EP is out today via Downtown Records/Interscope.

Murphy will also bring his dynamic live show to stages across the globe through the end of the year, announcing an extensive world tour, with shows in North America, Australia and Europe. U.S. dates include this Friday’s show at Red Rocks with Bonobo, a headline performance at Los Angeles’ Shrine Auditorium, an appearance at NYC’s Panorama Festival, and more.

The EP is Murphy’s first release since announcing last fall that he’ll record and perform under his given name and step away from his Chet Faker moniker. “Chet Faker was me trying to prove something to myself,” says Murphy. “But my tastes are pretty dynamic and I realized I’ve spent time resisting that. Now I want to put everything in. It’s not conceptual anymore. It’s just me, and it made sense to show that in a name. It feels like a rediscovery.”

After announcing the name change last fall and releasing two well-received tracks—“Fear Less” and “Stop Me (Stop You)”—he notes, “This huge wave came out and I broadened the framework. Instead of having to make finished tracks, I could just explore. That felt like the missing link between where I was and where I’m going now.” The Missing Link EP is a snapshot of that wave in motion. It is the ‘missing link’ between who he was as an artist and what’s next for him.