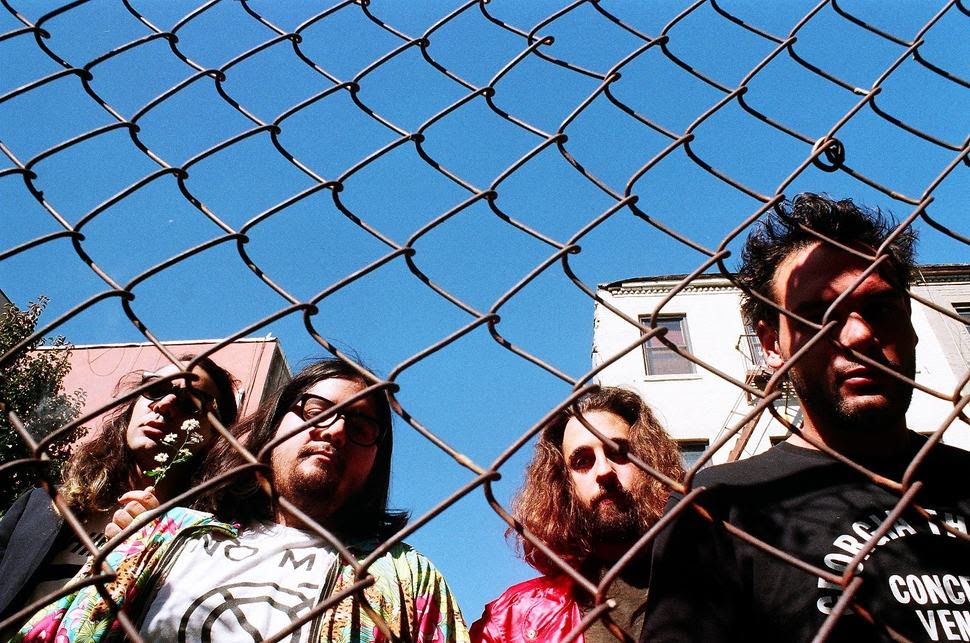 Darkwing has released their new single “Quid Facere”. The band’s latest effort arrives ahead of their forthcoming release Super Silver, the EP will be available on October 26th via Brooklyn based Good Eye Records.

Prior to this, the band shared “Necropants”, first track on the band’s EP. Earlier this year the band released the standalone single “Ignorant Ghost”. Oscillating between utter apathy and extreme paranoia. Like a fear that invites challenge and complacency that induces idle self-loathing, all the while seeking to experience the radical; Brooklyn via New Jersey-based Darkwing is the brain child of Richard Rogers.

Darkwing drew the attention of young David Silverstein, a recording engineer who works at Sabella Studios in Long Island NY (the studio that put out that platinum Marcy Playground record in the 90s). Named in honor of this engineer who worked on his own time and for the thick clouds of various kinds of smoke that were ever present, SUPER SILVER (The EP) is a concise meditation on self confidence, love, loss and societal degradation–in that order.

Featured on this album are previous members of Darkwing who are still friends of the band; Drew McQuade on drums and Zakk Mild on bass. The music was recorded and mixed by David Silverstein and then mastered by Scott Andrews. The artwork (made by Rich) is meant to represent the wide variety of inspirations that went into the songs on this EP. There are elements of surf, punk, grunge, kraut-rock, as well as modern rock from California. 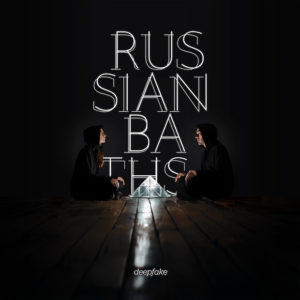