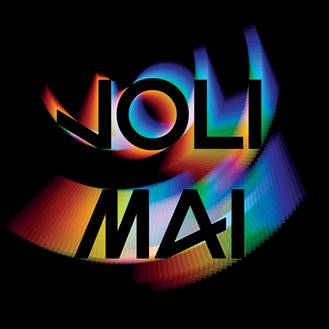 Earlier this year Daphni (aka Caribou, aka Dan Snaith) released a very special FABRICLIVE mix made up of 23 original, unreleased Daphni tracks and four new Daphni edits. Today he has followed up with the announcement that he’ll be releasing a new full-length album, Joli Mai, on 6 October comprised of extended versions of the tracks from the mix as well as new, unreleased material. Along with the announcement Daphni has also shared lead single ‘Carry On’ in its entirety.

11 tracks from this 12 track album are tracks that were made to be two or three minutes long for the mix and have been unfurled into full length versions that Dan can play in his Daphni sets. This includes widely praised singles ‘Face To Face’, ‘Tin’ and ‘Hey Drum’ in their entirety along with never-before-heard extended versions of other mix highlights such as ‘The Truth’, ‘Medellin’ and ‘Carry on’. Also released for the first time is ‘Vulture’, a track that has appeared in sets by Ben UFO and Joy Orbison, was just released as a part of Midland’s FABRICLIVE mix and one which fans have been asking for a release for since it first appeared in Ben UFO’s RA 500 DJ mix in 2015.

To mark the release of Joli Mai Daphni is performing two extended DJ sets in small clubs in London – Five Miles on 7 Oct and Corsica Studios on 8 Oct.