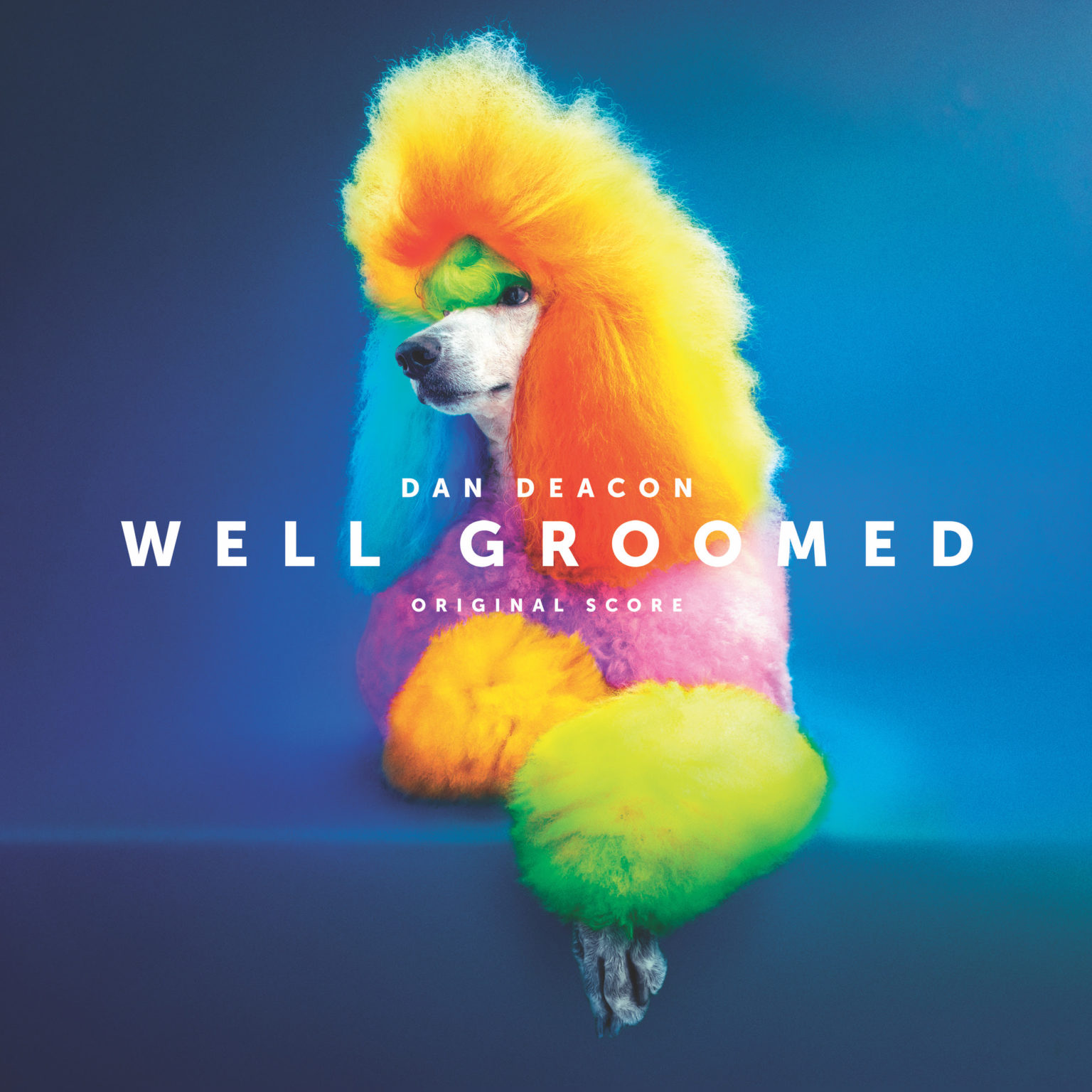 Prior to the release of his LP Mystic Familiar, Dan Deacon returns with an original score to HBO documentary Well Groomed, out today on Domino Soundtracks. Directed by Rebecca Stern, Well Groomed immerses the viewer in the colorful and surreal subculture of competitive creative dog grooming, following the lives of four dog owners who are challenging the definition of art.

Deacon has wrote soundtracks for films Rat Film (2017) and Time Trial (2018) as well as works with the NYCBallet, LA Phil, and Baltimore Symphony Orchestra. As song titles like “Snip Snip” and ”Jurassic Bark” suggest, the resulting music unmistakably springs from the imagination of the same Dan Deacon that gave us “When I Was Done Dying” and “Sat by a Tree.” From Vangelis-inspired soundscapes (“Creative Sunday”) to Krautrock-influenced anthems (“Adriane in Wonderland”).

“To me, Well Groomed is about being an artist making art that you find beautiful and fascinating while living in a world where few share those feelings, and making art that you know those outside of your small community may laugh at or condemn. I connected to the sheer euphoria of finding one’s artistic voice and a community to grow that voice with,” says Deacon. Director Stern elaborates, “Part of the soul of the film is the blending of reality and fantasy—between the women’s art, their hopes, their dogs, and the realities of daily living. Dan’s music melted that line in a vibrant and unexpected way.”

Deacon hand-picked a quintet of gifted improvisers, some of whom have appeared before in Deacon’s discography—pianist M.C. Schmidt from experimental duo Matmos, vibraphonist Rich O’Meara, and guitarist Steve Strohmeier. Deacon recorded each player in isolation so he could later chop up and recombine any single-instrument phrase like a sample. Like the documentary it soundtracks, the Well Groomed score conjures a vivid swath of Americana, brimming with rainbows of braided fur and the wide-eyed spontaneity of a newborn puppy.