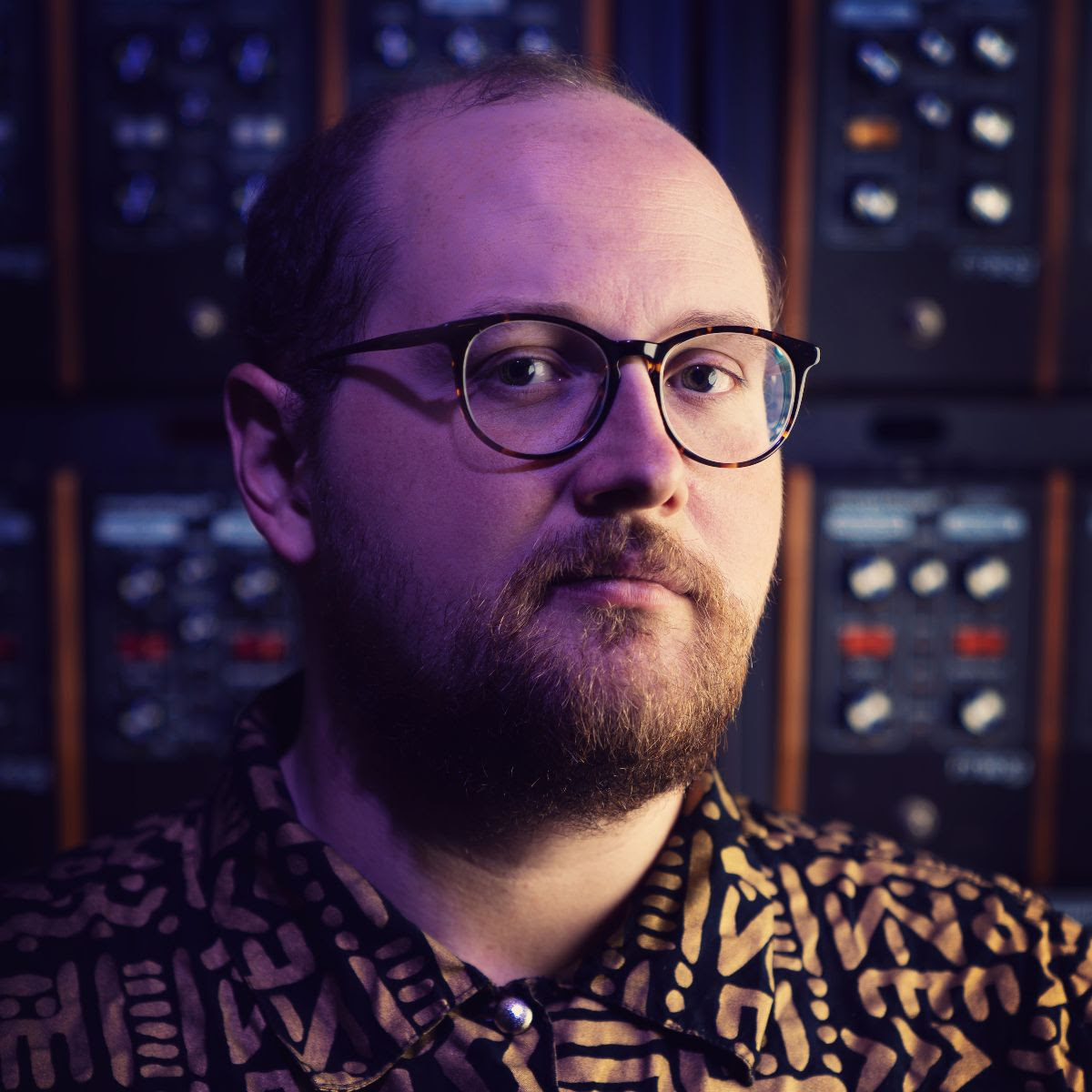 Dan Deacon will drop his new album Mystic Familiar on January 31st via Domino Records. Ahead of the release, the multi-artist has shared the single “Became A Mountain.” In support of Mystic Familiar, Deacon will embark on a North American tour, starting next month. He will be joined by Ed Schrader’s Music Beat on tour for the first time ever. To celebrate its release, Deacon will be in-store at Rough Trade East in London, England.

“During the 4 years over which I composed the songs that became Mystic Familiar, I began going to therapy and started a meditation practice. I felt raw and vulnerable while making this album, and I wanted the music to reflect that.

Like many people who’ve been in a dark mindset for a long time, self-compassion and non-judgmental thinking were a real challenge for me, entirely new habits that needed to be learned basically from scratch. When I would try to embrace having positive thoughts, they didn’t feel like my own, but rather another entity’s thoughts trying to speak to me. While writing, I began thinking of these thoughts as a Mystic Familiar (my own personal supernatural companion) trying to communicate with me. Externalizing the thoughts made them easier to fully realize and reflect upon.

The lyrics in ‘Become A Mountain’ lay out the framework for the album’s overall concept: a Narrator and their Mystic Familiar. Our Narrator, in the opening verse and choruses, is trying to learn how to be self-compassionate, to live a life in the present while being able to deal with self-doubt and anxiety in a lifetime of great flux and foundational transformations. Meanwhile, our Mystic Familiar, in verse two and the pre-choruses, tries to help guide the transformations of our narrator through mantras coaxing me to be present in the now, even while also being an element of chaos itself.”