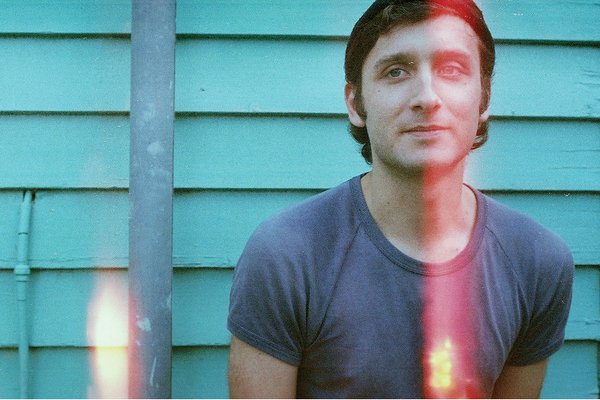 Utopia Defeated is sprung from the imagination of Castlemaine’s Oliver Hugh Perry and was written and performed almost entirely by him. Recorded at 4AD’s London Studios, and recorded, engineered and produced by Perry and 4AD’s resident engineer Fabian Prynn, the 10 track album will be released on October 7th via 4AD. Check out the new single “Walrus”, now streaming below.

D.D. Dumbo’s output stretches back to 2013, when he released his self-recorded debut EP, Tropical Oceans. Led by the spooky strut of the title-track, the lo-fi four song-set of blues-laced, deconstructed pop, announced Perry as a newcomer fluent in a language all his own. People took notice. Performing solo with a 12-string electric guitar, two drums and a bunch of effect pedals, D.D Dumbo made an impression at the 2013 SXSW Music conference. In the following 12 months he was invited to support the likes of Warpaint, Tune-Yards, St Vincent, Jungle, Iron & Wine. in 2014 he toured the UK for the first time, supporting both Daughter and Tame Impala.