Criminal Hygiene “Greetings From A Postcard” 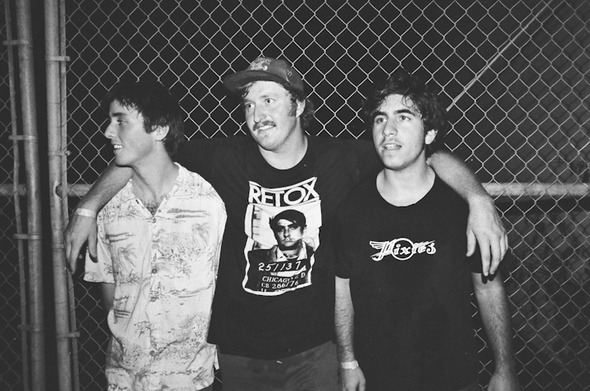 "Greetings From A Postcard," by Criminal Hygiene
Share on TwitterShare on PinterestShare on PocketShare on RedditShare on FacebookShare on Email

LA garage rock band Criminal Hygiene just released the new single off their forthcoming album, Run It Again, titled “Greetings From A Postcard,” an observational song about desperate boredom. The track has a distinctly Big Star-ish, nostalgic quality to it perfectly suited for the upcoming holiday. The trio’s dound has been described as a mix of White Reaper, Culture Abuse and Twin Peaks.

Run It Again, the new album out on Friday, March 1, 2019 via Dangerbird Records, is a 10-song LP that shines a fresh light on a raw sort of garage rock, full of melody, smart lyrics and hooks for days. Recorded with Alex Newport (Death Cab For Cutie, Frank Turner, Bloc Party), the album is a punchy and at times introspective showcase referencing the pizza parlor where the entire band works, drunk friends, R.E.M., hollow relationships and more.