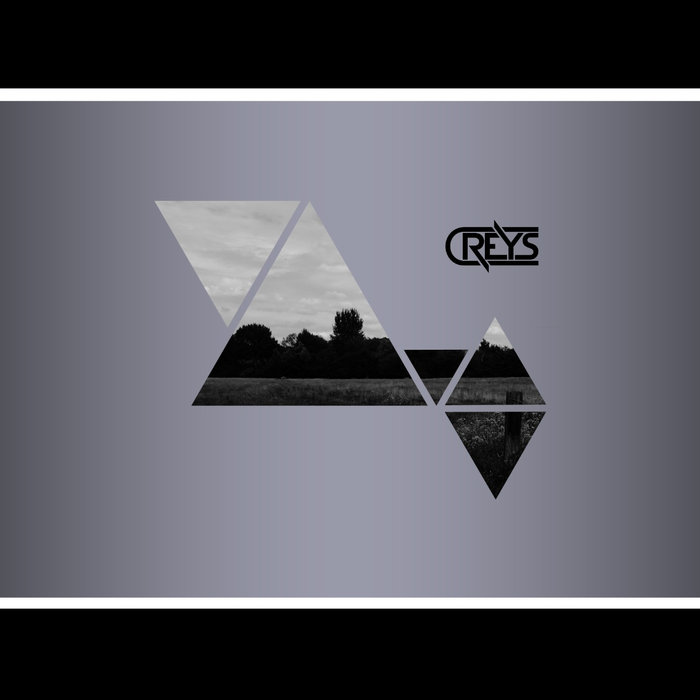 English band, CREYS blast into the realm of music minimalism with an eponymous, debut EP so uniquely dissonant, it could almost be described as seminal. Whilst a plethora of allusions to masters of minimalist vibes inhabits each track, the band ensure that their distinct sound dominates throughout the sequence. Chilling echoes of guitar chords in Robots, for example, gently hint at the enduring eeriness of Radiohead’s second studio album ‘The Bends’, while the musical genius of CREYS is confidently flaunts itself all over the piece.

Opening track The Escape presents heavy dub step sweeps over a complex layering of drum and bass to form a vivid rendition of the kind of Dystopia depicted in speculative fiction. The sound of guitars weaving themselves into the thick fabric of advanced music that governs the track is particularly chilling.

The aforementioned Robots successfully develops the motif of imminent ruin with a spectacular collision of gothic guitar melodies and harsh wobble bass. Before the warbles seize their opportunity to fully invigorate the piece, each guitar stroke pierces it, and transforms it into an auditory feast of terror. Climaxing in a spree of robotic dialect, it transitions so neatly into Dissonance that it the EP is transformed into a poetic sequence; a modern epic predicting a bleak, technology-run future through discordant sounds. Featuring a significant reduction in dub step, the next song introduces a fusion of frenetic dance music and sombre guitar riffs that epitomises the band’s ability to shape a narrative solely with music.

In contrast with its tidily-arranged title, Ctrl.Alt.Delete houses a conflict between chaotic drums and bass line drops that is absorbing enough to engage the interest of listeners throughout. Haunting guitar chords from the previous track continue into this piece, suffusing it with a sinister, gripping feel that grates against the throbbing bass. This effect of dissonance imbues the piece with mysterious charm that will arouse the curiosity of any music aficionado.

Digital Uprising concludes the sequence nicely: opening with a light trickling of guitar chords, it gradually evolves into a sonic exploration of the fear that plagues modern existence. Its bulk of futuristic synth and electro music –as well as the brief intermission of summery guitar strokes in the middle – is what makes the track so deliciously harrowing. A provocative blend of electric and acoustic musical tropes, it marks the perfect finale to such an ambitious project.

In fusing sounds previously confined to separate genres, CREYS have concocted a sequence that – both sonically and thematically – listeners of all musical tastes will find appealing, engaging and alluring. 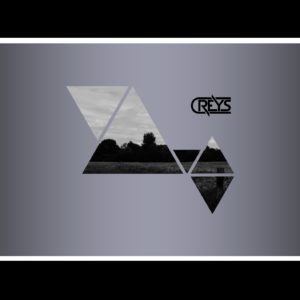