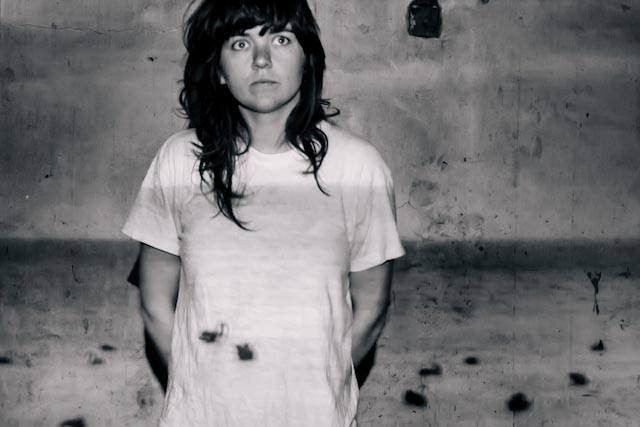 Typically infectious, barnstorming and deadpan “How To Boil An Egg” is a standalone brand new track from singer songwriter Courtney Barnett. It was recorded as a contribution to an exciting collaboration between two of Australia’s leading independent labels, Milk! Records (the label which she founded with partner Jen Cloher) and Bedroom Suck.

“How To Boil An Egg” is the result of studio experimentations where Barnett played every instrument herself, and is a reworked version of one of the first songs she ever wrote. In her own words:

“I used to perform this song at all the open-mics when I was 21. It never got recorded, so for personal-posterity I updated it and made this version recently when I was bunkered up in the bush doin some demos for my next album. In tradition of the Milk! Records compilation releases, like “Pickles From The Jar” or “Three Packs A Day”, I wanted to include a song of mine for Split Singles Club that was a tad left of album-centre. It’s a songwriting experiment that doesn’t really belong anywhere else.”

Designed to offer a fascinating insight into the tight knit community of Australia’s compulsive collaborators, this Singles Club union features hand-picked artists from the scene.

“How To Boil An Egg” will be available on digital and streaming services and as an exclusive physical release on Milk! Records and Bedroom Suck’s Split Singles Club. There are still a limited number of vinyl subscriptions available at www.splitsingles.club.