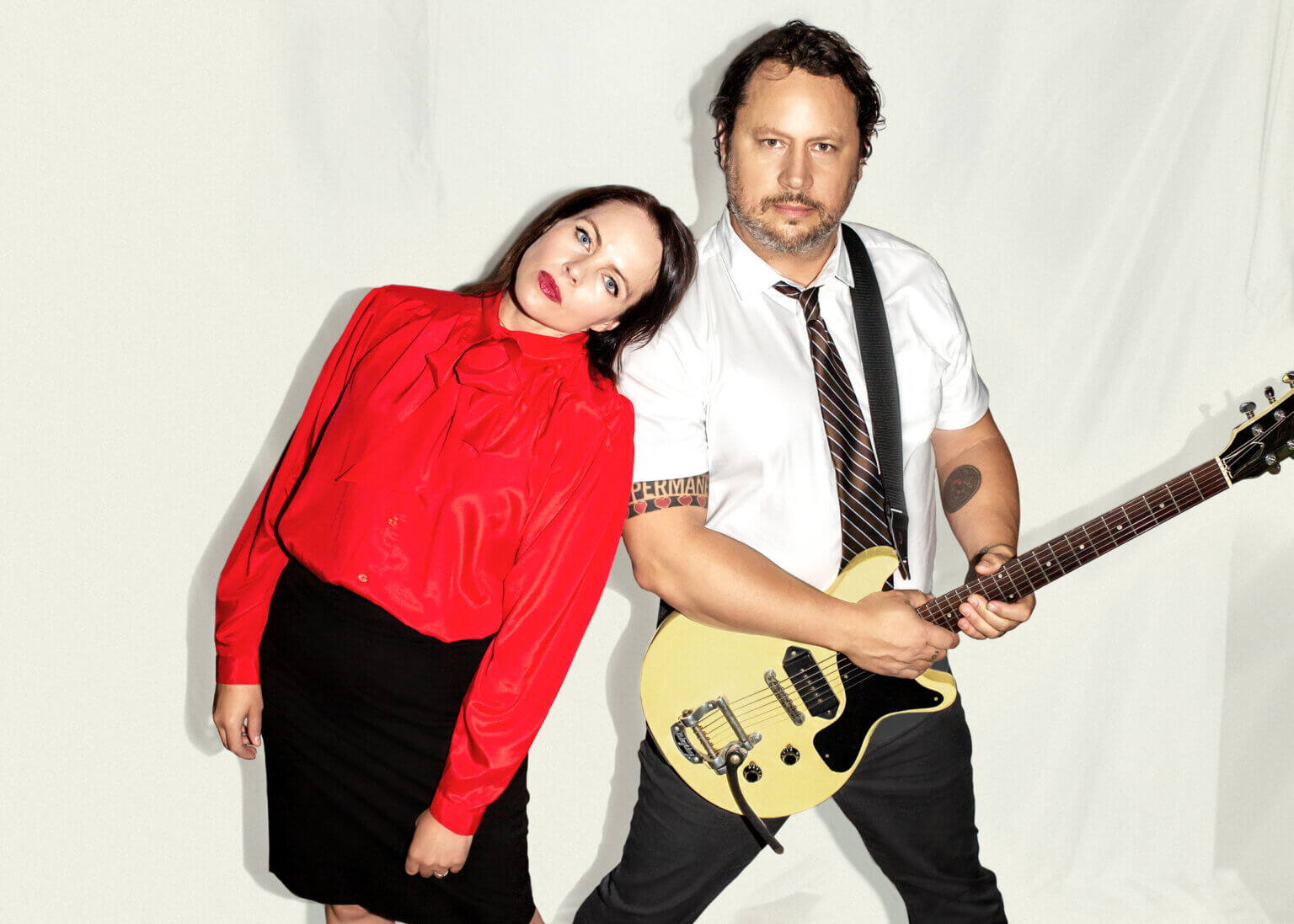 Corvair on the song and video for “Sunday Runner:”

Sunday Runner is a song about a high altitude first date that turns into a tortuous affair–and the literal weekly habit of running around a lake to burn off the frustration of it all. The song is a riff-forward descent into synth rock, laden with emotionally pointillistic lyrics and cryptic turns of phrase. The tension builds until the song finally spills over into lush Mamas and Papas-inspired harmonies and a sweetly earnest pledge to do whatever it takes to keep the flame alive. Sunday Runner was mostly tracked (other than the drums), like the rest of the album, in Corvair’s home studio during the COVID quarantine of Spring 2020 when we were trapped in a house together with nothing to do at night but argue via song lyrics about the finer points of their origin story and sift through 200 different organ sounds to find the right mix of Deep Purple and Yo La Tengo.

The video was shot on Sunday morning, November 8, 2020, in one continuous 78-second take that then runs in slow motion for the duration of the video. There are no cuts, and none of the falls were planned or intentional; they just happened to coincide perfectly with the transitions in the song. It is really kind of inexplicable how it worked out.

can you throw it
without consequence
to break down the door
does it shimmer
so picturesque
when I put my soul in yours?

oh no, not again
caught me fumbling at the gate
all the pebbles in my hand
can’t wake the dead
‘cause it’s so damn late