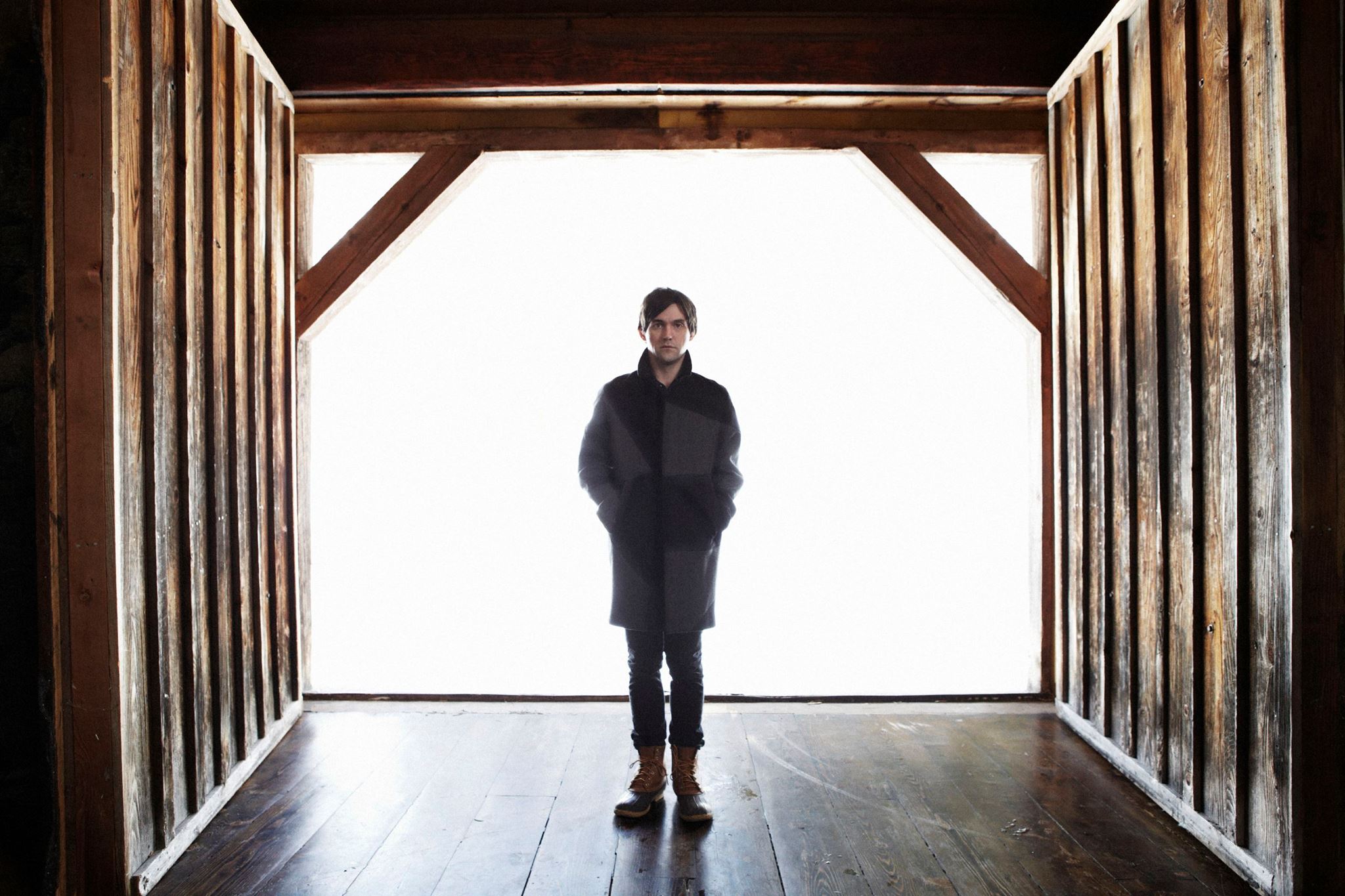 Conor Oberst has shared a new music video for “Till St. Dymphna Kicks Us Out,” which was filmed at the very same bar in Manhattan’s East Village that inspired the song. Its director, Greg Marinaccio, also directed Conor’s “You Are Your Mother’s Child” video.

“Till St. Dymphna Kicks Us Out” is taken from Oberst’s upcoming new album, Salutations, which is out on Nonesuch Records March 17, 2017. The album is a companion piece to 2016’s lauded Ruminations. Check out the video below:

When Oberst wrote and created the original, entirely solo versions of the songs on Ruminations he intended to ultimately record them with a full band. In the midst of putting together that band, which paired upstate New York’s The Felice Brothers with the legendary drummer Jim Keltner, the passionate response Oberst was getting to those original recordings encouraged him to release the songs as-is, in their original sparse form, as his seventh solo album, Ruminations.

Oberst, with The Felice Brothers as his backing band, will tour in support of Salutations beginning March 9 in his hometown of Omaha, with stops at LA’s Greek Theater in May and Celebrate Brooklyn Festival (with Hop Along and Big Thief as support) in July (full schedule below). Oberst has partnered with Plus 1 so that $1 from every ticket sold on US headline dates will go to Planned Parenthood and their work delivering vital reproductive health care, sex education, and information to millions of women, men, and young people in the US and worldwide. General on sale starts Friday, February 24th at noon EST. All tour dates below.