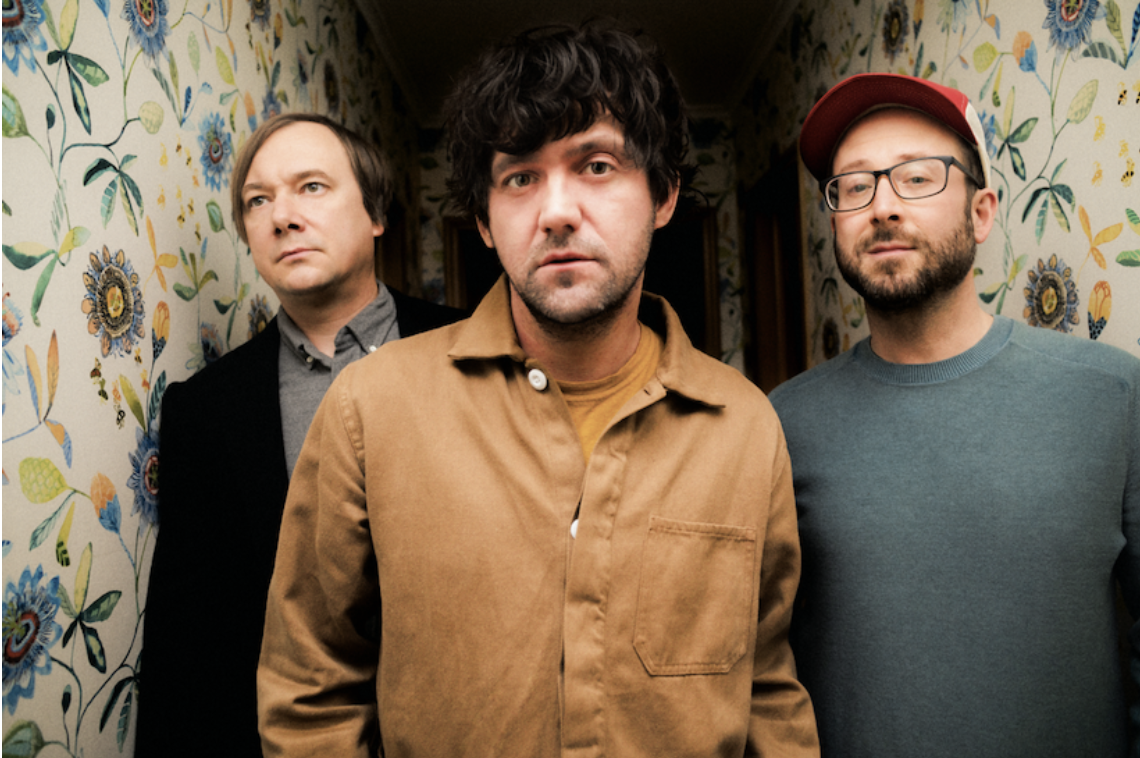 Bright Eyes "One and Done,"
Share on TwitterShare on PinterestShare on PocketShare on RedditShare on FacebookShare on Email

Bright Eyes have released “One and Done,” a track off their forthcoming Dead Oceans release.The band have yet to confirm details of the new album. The single, follows previous track releases “Persona Non Grata” and “Forced Convalescence”. Previously announced Bright Eyes 2020 tour dates have been postponed and are being rescheduled for 2021

“This whole town looks empty, but we knew it wouldn’t last/ Behind bulletproof windows they’re still wiring the cash/ Whatever they could scrape up, whatever that they had/ there’s a lot of mouths to feed through this famine,” sings Conor Oberst on “One and Done,” showcasing his knack for cultural clairvoyance once again. Written and recorded before COVID-19, the song reflects a resignation in the singer’s mind as to what seems like the final days of a civilization and the rapid disintegration of one’s long held worldview. The track’s orchestral arrangement, comes courtesy of the band’s Nathaniel Walcott. Mike Mogis makes sense of the vast instrumentation with his meticulous, signature mix. This track once again features the rhythm section of Jon Theodore and Flea, as well as haunted harmonies from Miwi La Lupa.

“One and Done” Lyrics

My old pal looks shaky with a cigarette in his hand
Salt and pepper sprinkled on his face and on his head
Looks like he might start crying, is it just something that I said?
Let’s take a walk around the block
This fleeting feeling is infinite

Around here we’ve been wondering what tomorrow’s going to sing
On the final field recording from the loud Anthropocene
I’ve seen the sparkle of the diamonds on the watch of the emcee
It’s not keeping time, just shining

It’s not the first time you said, one and done
And oh my god
And oh my god
Stood in your prom dress all covered in blood
What you sacrificed will never be enough

This whole town looks empty but we knew it wouldn’t last
Behind bulletproof windows they’re still wiring the cash
Whatever they could scrape up, whatever that they had
There’s a lot of mouths to feed through this famine

It’s not the first dance you said, one and done
And oh my god
Baby oh my god
Came to the wedding you were looking rough
Watch the masochists all celebrating love

Come up!
Come up!

“One and Done” Credits