Stray Echo, is the new project of singer/songwriter Daniel Balk, formerly of The Postelles. Once the band parted ways, Daniel wasn’t sure what the next steps were (quote from him below), and thus Stray Echo was born. Recorded in mostly low-key sessions in his home studio, Stray Echo is gearing up to release a new three-song strong EP which was produced by Rich Cooper (Banks, Josef Salvat), Chris Camilleri (MSMR) and Stray Echo himself.

“After touring non-stop in a van for six years, playing hundreds if not thousands of shows, never skipping a gig, all while releasing two albums, we, The Postelles, decided to close up shop and go our separate ways. At first I wasn’t sure what to do. Should I keep on pushing in the music world or go in a different direction? After being stuck in a confusing fog of self doubt I snapped out of it and realized I’ve wanted to be a musician since I was six year olds, so why would I stop now?

I sat in bed one night and turned on a David Bowie documentary. It inspired me immensely watching him go from character to character, genre to genre, basically living ten different lives in the span of a decade. One quote in particular helped fuel the sound of Stray Echo in which he explained that rock n’ roll was never about looking in the past and trying to emulate but was always about reinventing the sound of music and pushing the boundaries forward. This is what Stray Echo is all about.

After being in the middle of the music business for many years trying to impress label heads, watch our budgets, get the right haircut, I decided I wanted to enjoy creating music again and take chances. I wanted to write songs that had no limitations and not feel forced or frightened into maintaining a certain sound. I record music when and how I want to and still make sure to collaborate with as many people as possible. I’ve taken all of my love and passion for creating music and thrown caution at the wind. That above anything else is what drives the sound of Stray Echo and while staying true to all my heroes before me, I still remember to keep pushing the boundaries forward”. 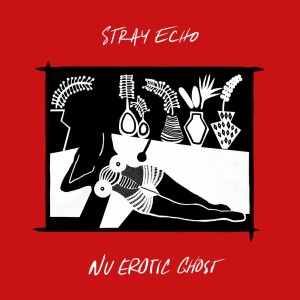 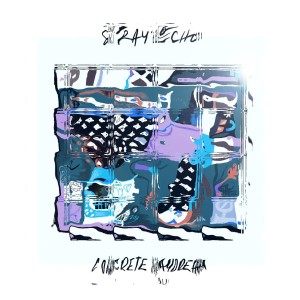