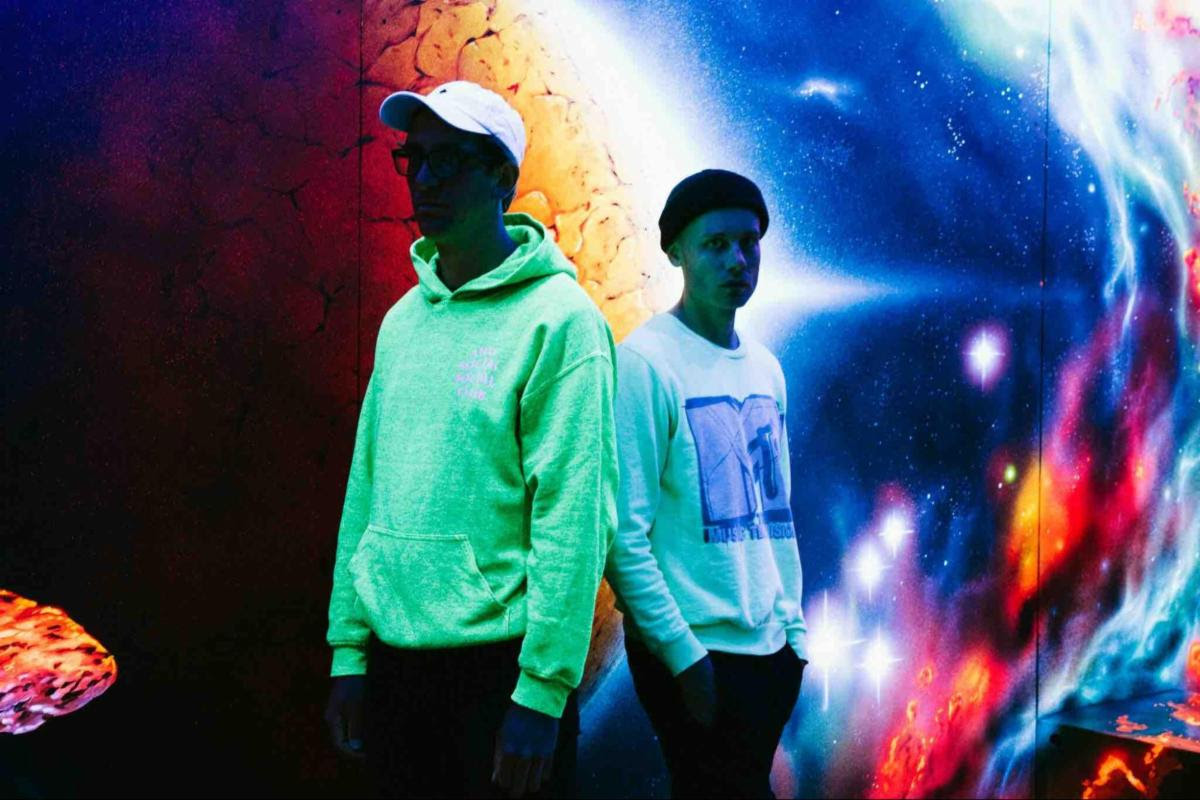 COMA has released a new video for the single “Bits and Pieces” a track laced with 90’s indietronica and dream pop influences—off their forthcoming album Voyage Voyage. The clip features time-lapse footage of the assembly of a COMA puzzle, which was custom crafted for the band by Germany’s puzzle making legends, Ravensburger. Enter to win the puzzle via the band’s Facebook page HERE. Voyage Voyage will be released on November 22nd via City Slang. The duo recently played a sold out show to an excited crowd at the Reeperbahn Festival in Hamburg and will be touring Europe this fall and winter.

Georg Conrad and Marius Bubat—aka COMA—may have their roots firmly in Cologne’s fabled club scene (they initially signed to the city’s established electronic label Kompakt) but their effervescent, groove-tipped synth-pop blurs boundaries and strays outside the lines. Their new home of City Slang (Caribou, Gold Panda, Son Lux, Roosevelt) is the perfect fit for their hypnotic brand of indie-electro. After releasing a steady stream of records that includes their 2013 debut In Technicolor and 2015’s This Side of Paradise—featuring singles that earned praise from Pitchfork, XLR8R, Resident Advisor, and more—Bubat and Conrad experienced a transformative time marked by a series of tragedies and milestones, including the loss of a parent and the birth of a child. For Conrad, getting back in the studio proved a potent form of therapy that can transcend an often painful reality: “Making music is a kind of escapism, it puts you in a different world where you forget everything around you.”

Voyage Voyage tells the story of these complicated moments through an equally complex sonic web, and casts a sweet and heavy-hearted glow on listeners. Across tracks, the pair meld piano, guitar, drums, synths, combined with with futuristic vocal harmonies, which amp up the melancholic pop factor and capture life’s fleeting moments, moods, and adventures.