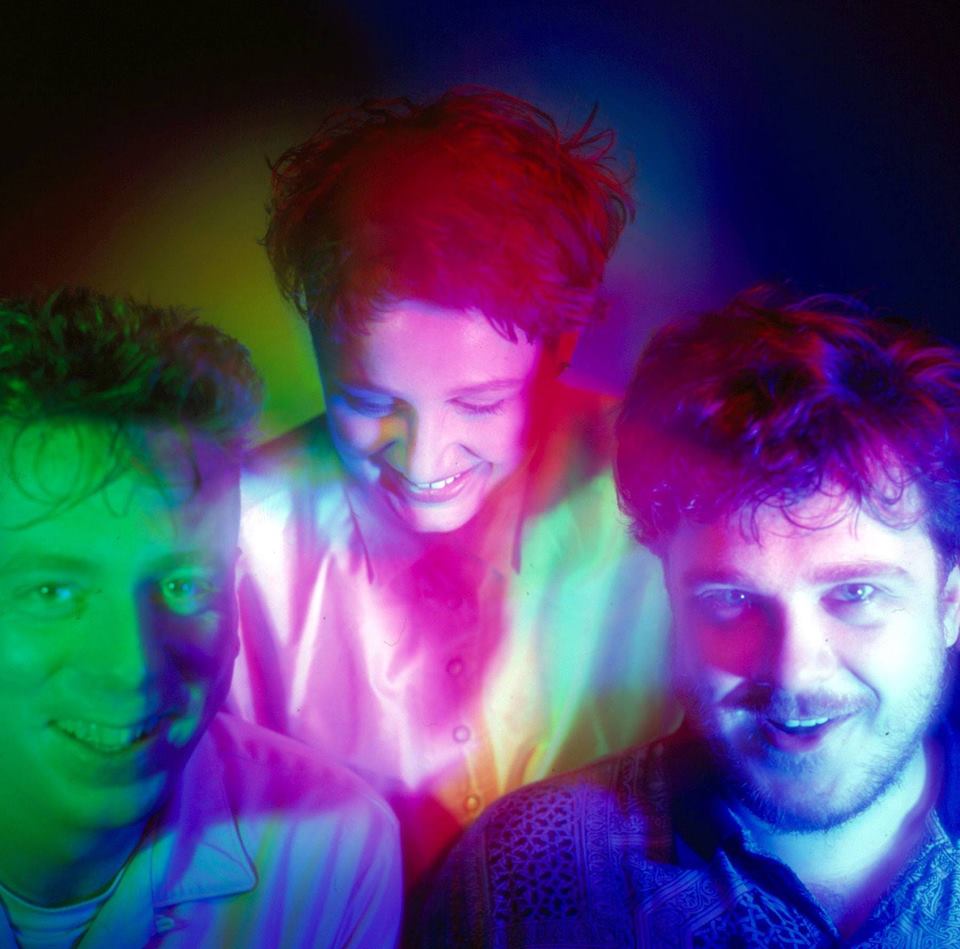 On July 17th, both Tiny Dynamine / Echoes In A Shallow Bay and The Pink Opaque by Cocteau Twins will be reissued on 180g black vinyl.

Following last year’s represses of Cocteau Twins’ Blue Bell Knoll and Heaven or Las Vegas, this July will see their combined EPs of Tiny Dynamine / Echoes In A Shallow Bay and long out of print, early-80s compilation, The Pink Opaque, back in print on July 17th.

With a history of releasing singles between albums, the two EPs of Tiny Dynamine and Echoes In A Shallow Bay were originally released two weeks apart back in November 1985. Seen as companion pieces, they acted as a precursor to their fourth studio album, Victorialand. 30 years later, they’re now being married together on to one piece of vinyl, completed with reformatted artwork.

A year later The Pink Opaque was compiled to bring together the best of the Cocteau Twins’ early works to become the band’s first official release in the US. Already a cult band on college radio, “Pearly-Dewdrops’ Drops” and “Aikea-Guinea” were given new mixes for this release, while it’s noted for also featuring “Millimillenary”, the first run out for incoming band member Simon Raymonde.

Using new masters created from high definition files transferred from the original analogue tapes, both these albums will receive 180g vinyl pressings this July. HD audio downloads of both albums will be made available through specialist retailers at the same time.