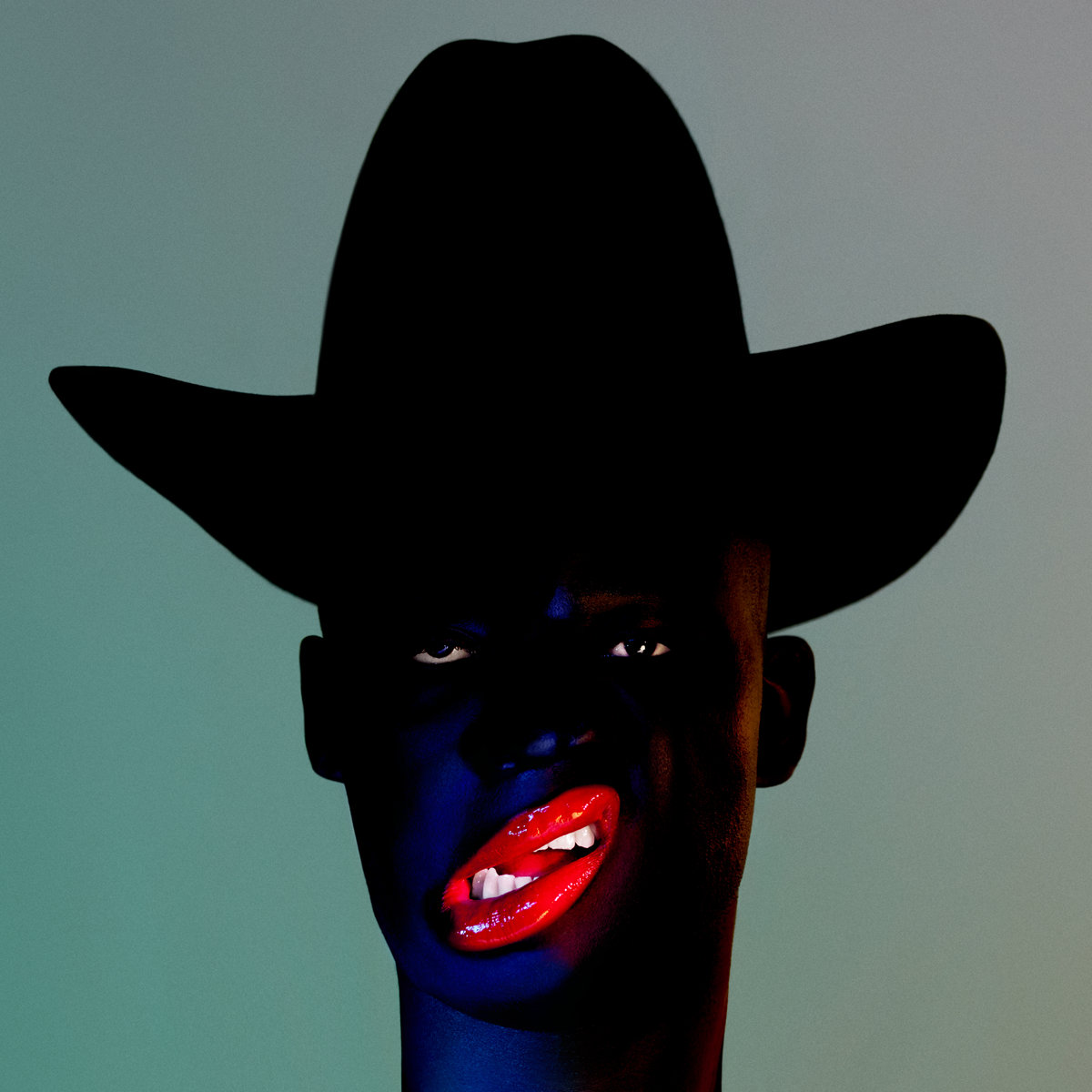 In 2014, Young Fathers the rap trio from Edinburgh defeated Gorillaz and former Blur frontman Damon Albarn and singer-songwriter FKA Twigs in winning the illustrious Mercury prize for music for the debut album release of DEAD, having garnered a large fan base and critical acclaim. The following year, the lads from the Scottish lowlands bestowed loyal listeners with the acute societal observations, stylistic fusions and a mature sound compromising their sophomore album White Men Are Black Men Too.

But that was almost three years ago; what has the celebrated musical project been doing since then? Well, aside from producing the signature track for the second instalment of Danny Boyle’s fictional delve into the shadows of the Scottish capital, T2: Trainspotting, the team has been entirely consumed by examining life, the universe and everything through a kaleidoscopic lens of music, and testifies its endeavour by releasing Cocoa Sugar. Oscillating between anger, fear, joy, sadness and disgust – the five primary emotional reactions – the band articulates its own collective response to personal dilemmas and wider social issues across 12 infectious tracks.

With initial piece “See How” unfolding a classic hip-hop setting of electro and synth before revealing a soulful display of gospel singing, the band illustrates its capacity for stylistic merging from the get go. Expanding on style fusion, the band collocate danceable riffs opening “Fee Fi” with a sincere attack on sexual allusions in chart music and their pernicious effects; foregrounding depictions of flippant sexual language with a catchy, almost poppy riff, it highlights the dark undertones beneath pop music’s saccharine veneer.

Single release “In My View” portrays burning hunger for romantic connection against a backdrop of house-style bass and synth, hand drumming and a unifying chorus. Musical features as ostensibly disparate as dance beats, witty lyricism and wind instrumentation are similarly intertwined in “Turn”, a track loudly advocating social progression in obtaining equal rights for all.

Second teaser from the album “Lord” returns to choral spirit that concludes “See How” in its desperate reach for spiritual salvation demarcating the connection between personal and social conflict in the album. “Tremolo” also utilises auditory allusions to Christianity in its employment of organ chords, before displaying a diverse tapestry of popping electro effects and enlivening music where religion is unpicked by skilful investigation.

Running towards a seemingly unreachable goal of satisfaction, its final sense of irresolution and abruptness heralds the oncoming hastened ballad of bass and electro initiated “Wow”, a track where guttural vocals undermine seemingly positive content so consummately, a suggestion of ambiguity soon emerges along with the demonstration of the creative ability of the band. Romantic piano chords arriving towards its finale are likewise imbued with a fervent element of doubt, consequently amplifying the thematic depth of the track. Its lyrical content, conversely, emphasises the expansive power of love – the governing theme of the album – and offers a profound conceit for the hope inspiring universal acceptance and the fear that fuels inequality.

In sharp contrast with the experimental style of its predecessor, “Border Girls” struts into the sequence with a sassy exhibit of synth chords, electro notes and choral accompaniments – one that once again generates a sincere argument for acceptance and tolerance within society. Lyrics bolstered by compelling music attest the universal truth that an all-inclusive community enables the individual to thrive fully, while managing to steer clear of the danger of appearing schmaltzy.

“Holy Ghost” revisits the theme of inequality in music production explored in “Fee Fi” by condemning the patriarchal ideology underpinning it. Angelic singing intersperses with passionately-flung bars to illuminate the vast distance between the devoted worshipper – the chart music follower – and the hypocritical holder of power – chart music producers, delivering an eye-opener exposed that climbs above the simplistic formula of electro and bass to assert its significance before slipping into a gospel-rap finale.

A more complex format, however, structures the musical layout of the ensuing “Wire”, where electronic keyboard penetrates a thick layer of bass in its supporting of lively, almost uplifting verse and an intriguing disconnection between content and form arises. Baring a strong resemblance is the frenetic dispersal of drumming patterns and electro chords in “Toy”, a track that proudly flaunts its potential for becoming a modern dance classic. An electrifying mix of drum, bass and string instrumentation, it evokes the iconic club style of the mid-to-late 2000s while remaining tightly loyal to hip hop through its lyricism. The flippancy first evoked in “Fee Fi” is conjured by the final apostrophe ‘[y]ou’re just a silly little boy/ broken little toy’ to indicate a wider, more politically and socially topical theme of apathy, and the dangers it poses to all of us.

In comparison with the rest of the sequence, “Picking You” presents a pleasing, humorous lyric on the modern – and often incomprehensible – world of modern dating across a romantic landscape of organ chords, enthralling drums and the ever-powerful use of gospel singing. After 11 distinctly diverse explorations of inescapably pertinent issues, the final track offers brief relief from reality with its lofty style and the heavenliness of its choral climax – enabling the band to showcase its musical, creative and linguistic abilities one last time in a sequence that is ambitious, awakening and relevant. 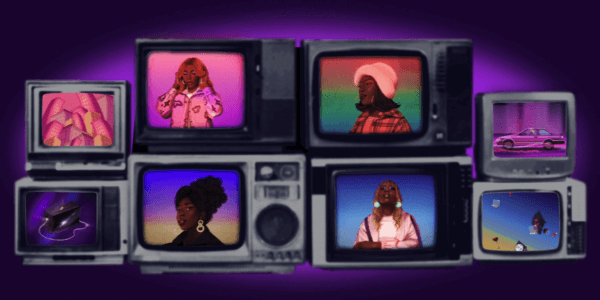