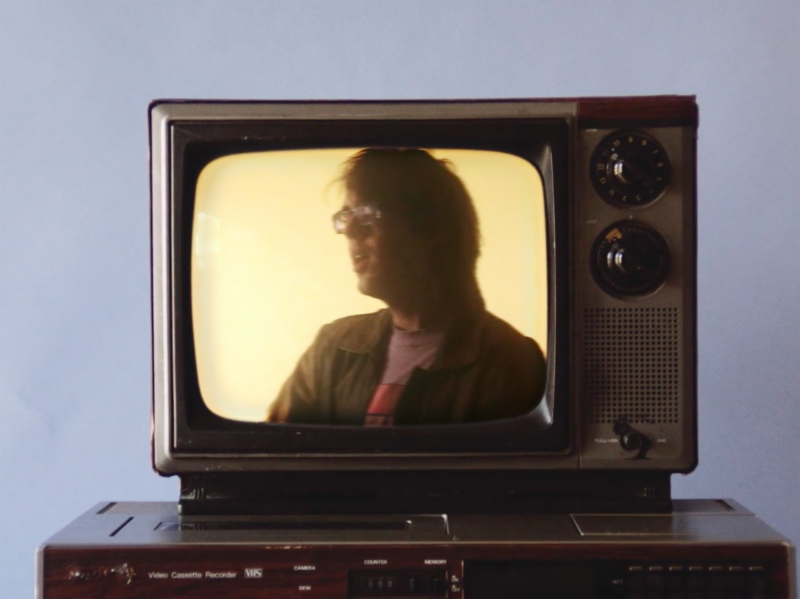 With their fifth album Life Without Sound set to be released on January 27th through Carpark Records, Cloud Nothings is back today to share a new video for the album’s second single “Internal World.” The video finds shots of the band performing interspersed into footage from an instructional etiquette video.

In addition to the new video, Cloud Nothings will be embarking on a lengthy tour that will see them hit the East Coast in January, the West Coast in February, and Europe in March. While supplies last, fans can head to the bands website to pre-order a limited edition t-shirt & deluxe LP, LP or CD bundle directly from Carpark or Wichita.

See below for full tour dates and stay tuned for Life Without Sound‘s release on January 27th.

Life Without Sound is the fourth full-length album that the rock outfit has recorded since frontman Dylan Baldi began writing and releasing songs on his own under the Cloud Nothings alias in 2008. While 2014’s Here and Nowhere Else came together spontaneously, in the little time that touring allowed, Life Without Sound took shape under far less frenetic circumstances.

For more than a year, Baldi was able to write these songs and flesh out them out with his bandmates – drummer Jayson Gerycz and bassist TJ Duke – before they finally joined producer John Goodmanson (Sleater Kinney, Death Cab for Cutie) at Sonic Ranch in El Paso, Texas, for three weeks in March of 2016. “Generally, it seems like my work has been about finding my place in the world,” Baldi says. “But there was a point in which I realized that you can be missing something important in your life, a part you didn’t realize you were missing until it’s there-hence the title. This record is like my version of new age music,” he adds. “It’s supposed to be inspiring.”