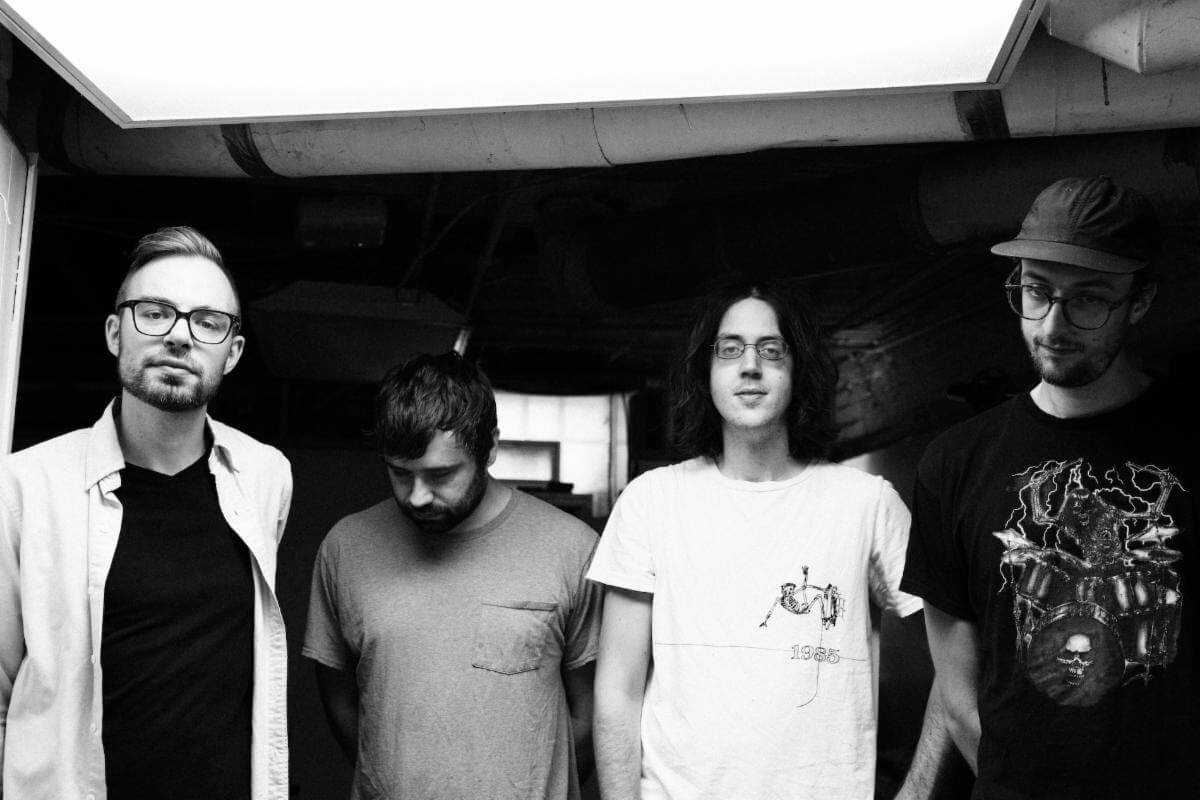 Cloud Nothings have reissued, their debut LP Turning On. The tenth anniversary of the release is available via Carpark Records. Recorded by Dylan Baldi on a computer in his parents’ basement. Reissued on vinyl with its original tracklist, the digital 10th anniversary deluxe edition includes all 13 tracks found in Carpark’s first edition of the album plus four new bonus live tracks. In conjunction with the release, the band is sharing a music video by bassist TJ Duke for the live rendition of “Can’t Stay Awake” that is featured on the deluxe edition.

The Turning On reissue also arrives ahead of their forthcoming album The Shadow I Remember out February 26th. The new album finds the band reunited with producer Steve Albini, who helmed the production for their breakout 2012 album Attack On Memory, and finds Baldi exploring his place in the world as both a human and band a decade into its career.

Listen to Turning On and watch “Can’t Stay Awake” above, see album details below, and stay tuned for more from Cloud Nothings by following the band on social media.