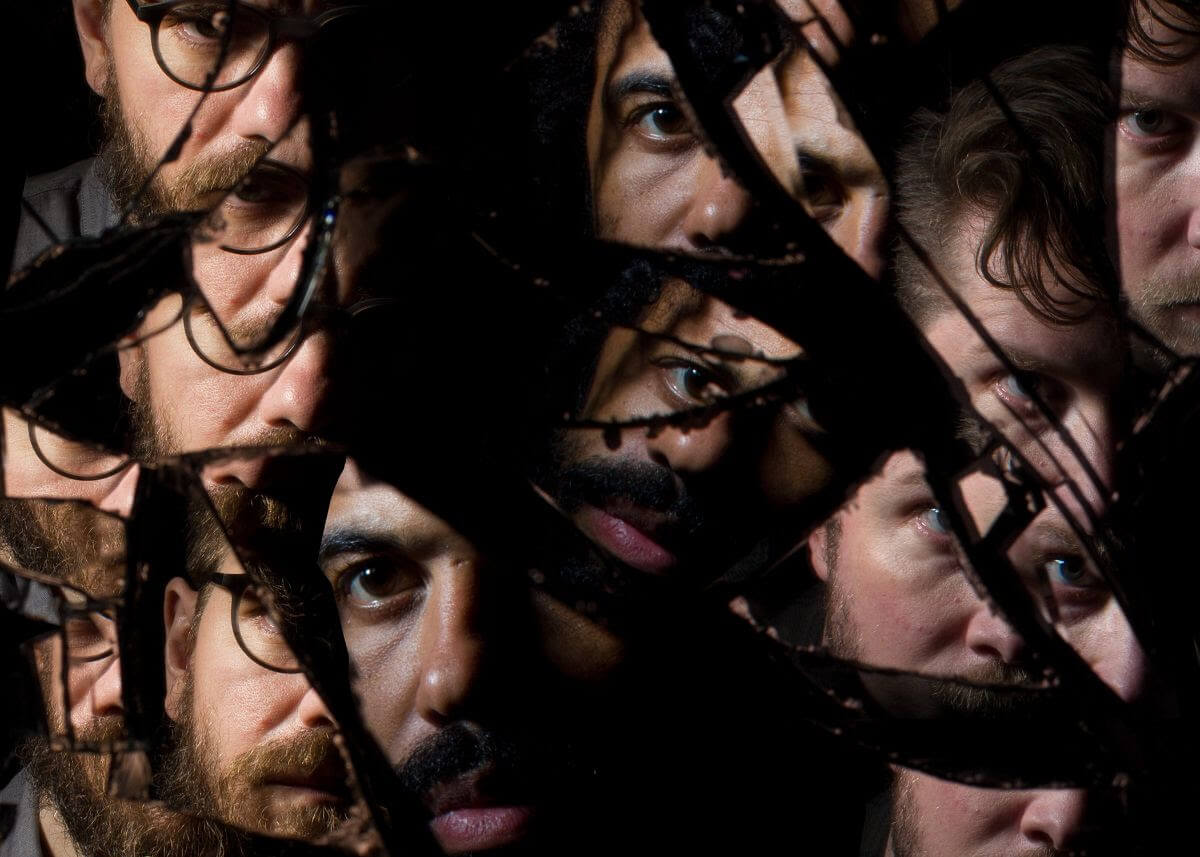 clipping have released a new video for “Pain Everyday.” The track is off their new album Visions of Bodies Being Burned, out October 23rd via Sub Pop. Each song on the group’s new album pairs a different expression of horror with one of Clipping’s signature metamorphic takes on a hip-hop subgenre. Featuring Michael Esposito, “Pain Everyday” uses real EVP (Electronic Voice Phenomena) recordings—said to be the voices of restless spirits—atop a cinematic breakcore collage, as a call-to-arms for the ghosts of lynching victims to haunt the white descendants of their murderers.

“This song was one of the most challenging to write because it’s the first time we’ve done a track entirely in ⅞, which, it turns out, is kind of a mind fuck. I love how it came out because it’s in this odd time signature but the flow still feels natural, like rap is supposed to.” You can watch the group’s new lyric video for “Pain Everyday” which was directed by Jonathan Snipes and Cristina Bercovitz by clicking here.

Visions of Bodies Being Burned, which includes the standouts “Say the Name,” the aforementioned “’96 Neve Campbell,” “Pain Everyday (feat. Michael Esposito),” and “Enlacing,” was produced by Clipping, mixed by Steve Kaplan, and mastered by Rashad Becker. The album also features guest appearances from Ho99o9 (“ Looking Like Meat”), Jeff Parker & Ted Byrnes (“Eaten Alive”), Sickness (“Body for the Pile”) and Greg Stuart (“Invocation (Interlude)”). The final track, “Secret Piece,” is a performance of a Yoko Ono text score from 1953 that instructs the players to “Decide on one note that you want to play/Play it with the following accompaniment: the woods from 5am to 8am in summer,” and features nearly all of the musicians who appeared on both albums.

Visions of Bodies Being Burned’s first single “Say the Name,” transforms Scarface’s evocative lyric from “Mind Playing Tricks on Me”—“Candlesticks in the dark, visions of bodies being burned”—into a screwed-down Chicago ghetto house loop, mixing together a palette of inspirations including 90s industrial music and Bernard Rose’s 1992 film Candyman. The “Say the Name” lyric video was directed by longtime visual collaborator Cristina Bercovitz.