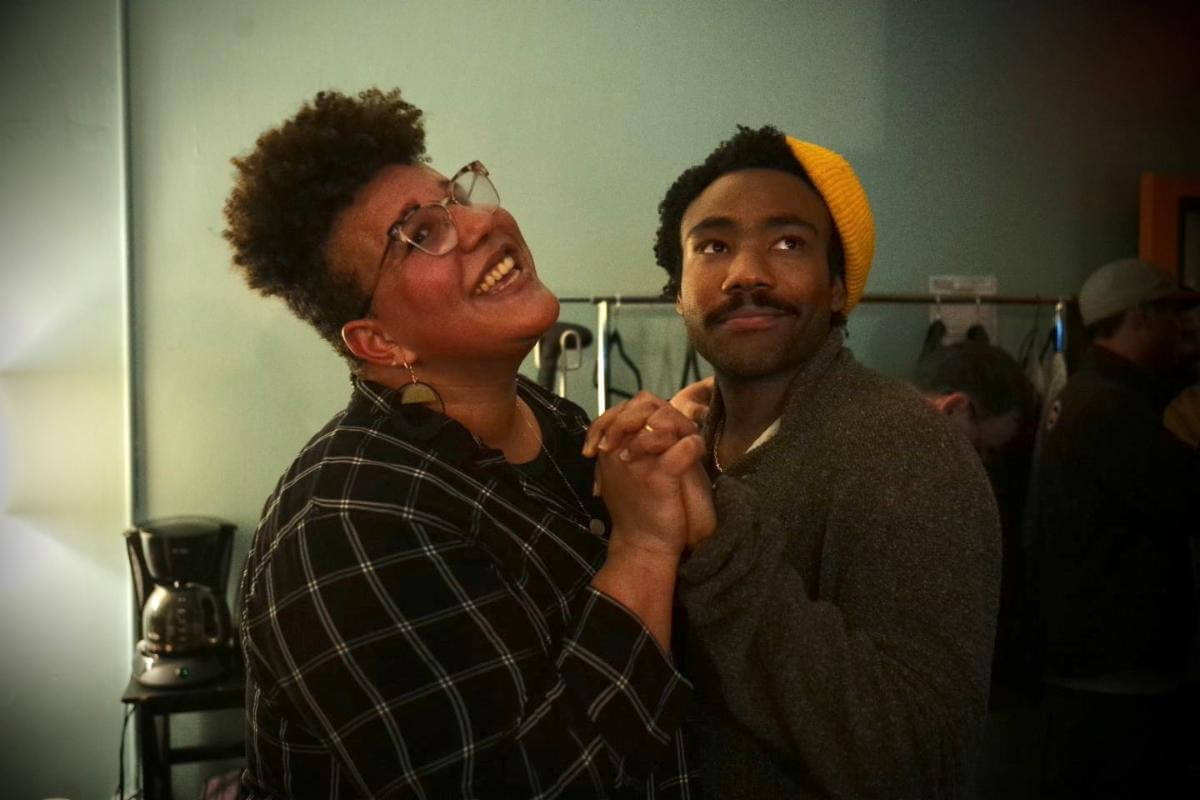 Childish Gambino has released a cover of Brittany Howard’s “Stay High.” His stylish vocals, accompanied by strings and electronic elements, give a unique vibe of the song. Blue Note recording artist James Francies, who has worked with Lauryn Hill and Chance The Rapper, produced Howard’s original version of “Stay High” won a GRAMMY for Best Rock Song.

“Stay High” Childish Gambino Version is from Jaime Reimagined, which features fresh takes and remixes of the 11 songs found on Howard’s 2019 solo debut album, Jamie. The full-length will be released by ATO Records in digital on July 23, with the vinyl edition to follow on September 24.

Howard will headline the Hollywood Bowl in Los Angeles on September 18. She will also perform at numerous festivals, including Lollapalooza, Bonnaroo, Outside Lands, Jazzfest and Life Is Beautiful, and tour with My Morning Jacket.