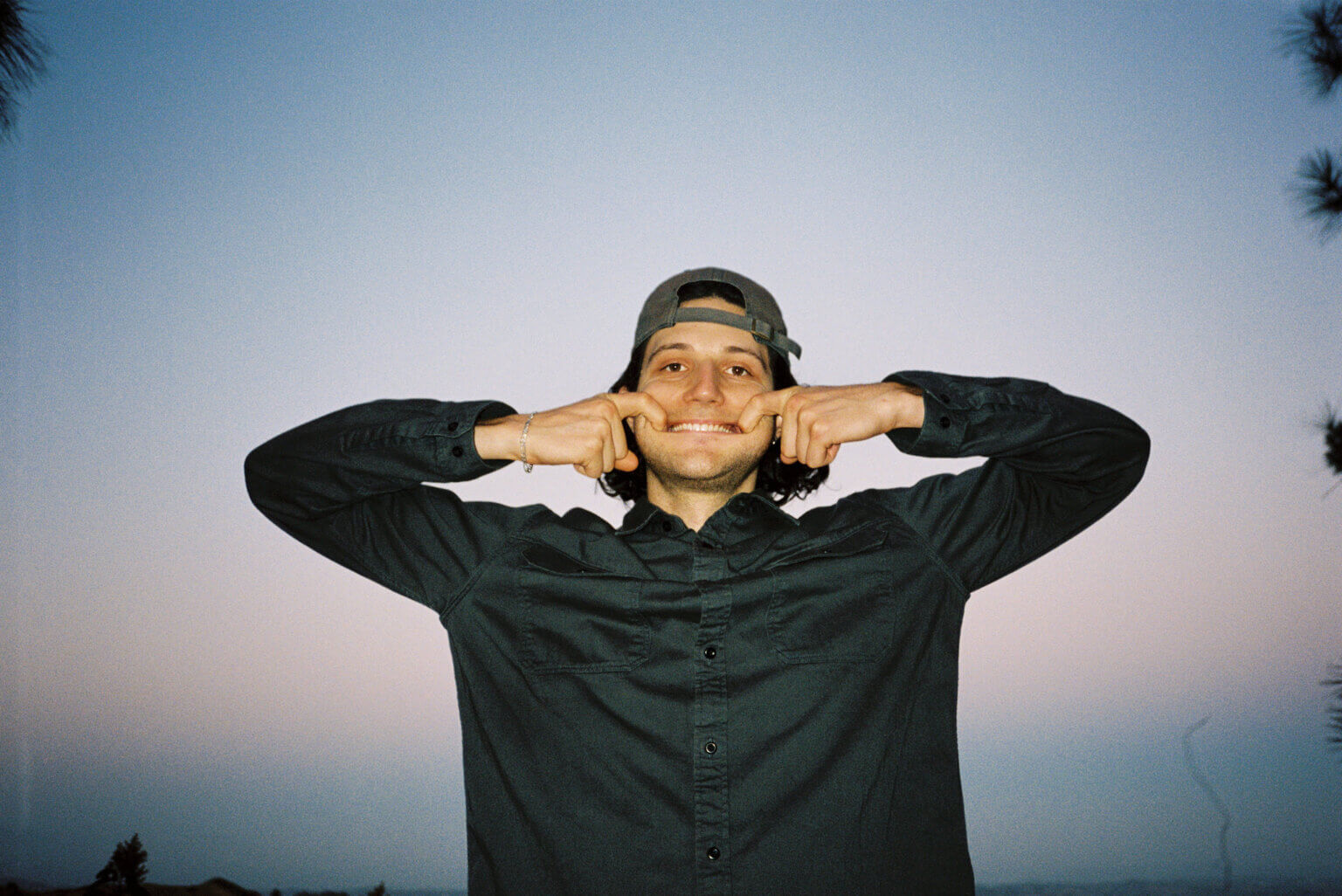 “On “Jeanie,” “both artists meld their trademark sounds together to form an uplifting number. Justin Vernon’s booming, Autotune -drenched vocals feel right at home among Jim-E’s warm, rhythmic synths. Eventually, those synths melt to free up room not only for Justin’s crooning but also Jim-E’s bass and piano.”

Jim-E creates sounds he wants to hear—to listen to a Jim-E Stack song is to know him. Born James Harmon Stack, Jim-E Stack grew up in San Francisco’s Inner Richmond, where his passion for music evolved from playing in garage rock bands and school jazz bands to making beats inspired by Daft Punk, Burial, J Dilla , Timbaland , and The Neptunes . As a senior in high school, he began DJ’ing after successfully sneaking into clubs and lobbying promoters. Since 2010, Jim-E has lived in New Orleans, New York City, and Los Angeles, and credits his time in each city with reshaping his music. He continued to evolve and refine his sound as he began opening for acts like Shlohmo and Bonobo His debut LP, Tell Me I Belong (2014) followed by a string of successful EPs including It’s Jim- ee (2017) established his artistry and drew the attention of the industry at large. Finally, in 2016, Jim-E returned to his native coast after spending time in Los Angeles intermittently collaborating with songwriters, producers and artists. He’s since contributed to songs by HAIM, Diplo, Bon Iver , Empress Of, Perfume Genius, Rostam , Charli XCX, Caroline Polachek , and Kacy Hill .