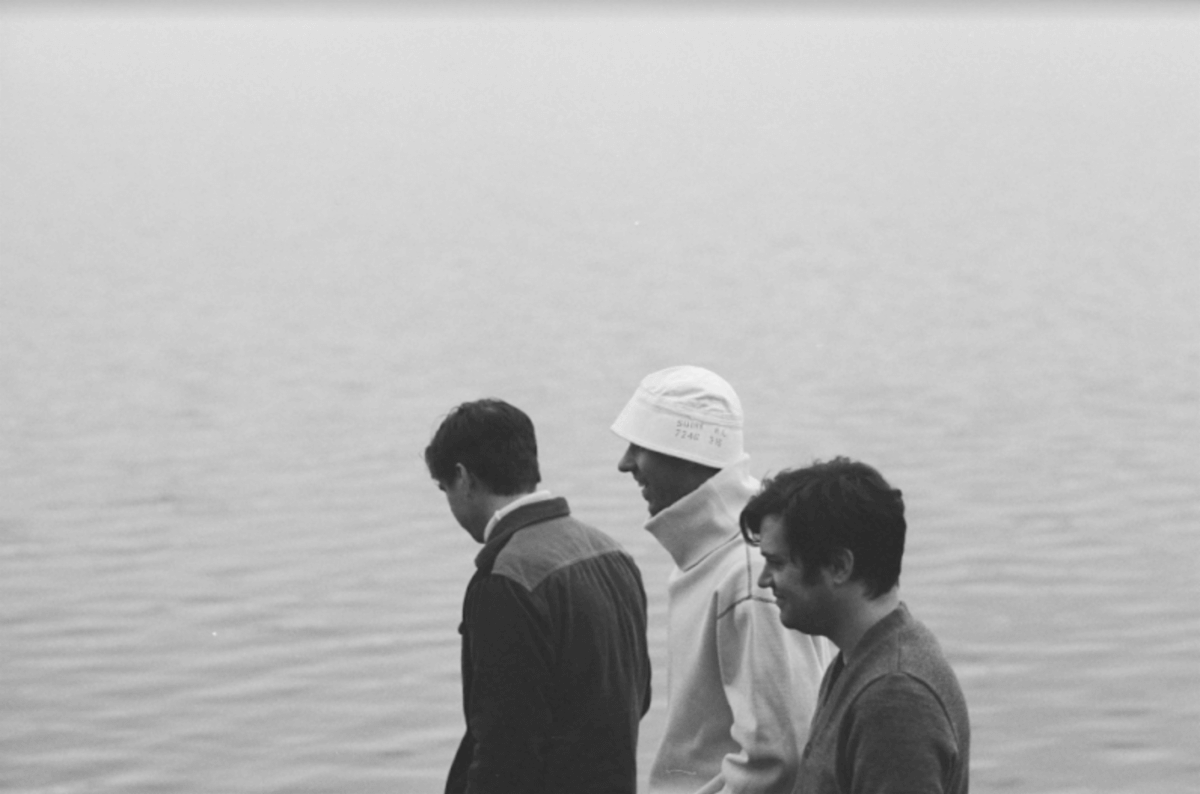 BADBADNOTGOOD have announced their new album Talk Maemory, their debut for XL Recordings in partnership with Innovative Leisure, features 9 new songs, and will drop on 8th 2021, and features musical contributions from Arthur Verocai, Karriem Riggins, Terrace Martin, Laraaji and acclaimed harpist Brandee Younger, who has worked with Moses Sumney, and Thundercat. Sporting visuals from Virgil Abloh, whose design firm Alaska-Alaska™ designed the cover for Talk Memory.

Of the album, BBNG says: “It took a year or two of just living life to get to the place where the creative process was exciting again and once we actually went in to the studio it was the most concise recording and writing process we’ve ever had. We hope that the improvised studio performances bring the listener closer to our live experience.”

To coincide with the announcement of Talk Memory, BADBADNOTGOOD are also sharing the album’s lead single. “Signal From The Noise” is a psychedelic jazz track exploring balance and harmony through improvisation. The new track is accompanied by a Duncan Loudon-directed video. Starring Steve Stamp, writer and star of the BBC’s sitcom People Just Do Nothing, the video is a pitch-perfect accompaniment to the song.

BADBADNOTGOOD formed in 2010, moving between three and four members before establishing its current line up in 2015. The band, aka Alexander Sowinski (drums), Chester Hansen (bass) and Leland Whitty (guitar and woodwinds), met on the Humber College jazz program in Toronto. At the time, instead of working with traditional jazz standards, the group sidestepped and drew from hip hop and other contemporary genres to create a unique sound rooted in Black American music, but 2021’s Talk Memory pays homage to the musicians, composers and influences that first informed their work.

One of the central driving forces behind their latest album was to capture some of the focus, energy and improvisation which is at the heart of their live shows. As they noted, a song is a living breathing thing that naturally changes and evolves as it is played in different settings. This is an album that plays with that thinking. After years of touring, the band paused, refreshed and looked at their history and experiences before starting out on their current instrumental project. A sense of reflection and renewed communication is at the heart of their current approach to making music, and the spark that led to the album’s pensive title Talk Memory. Whilst their early album recordings took place very quickly the current project completely rethought this process. It was more intentional, had a longer gestation period and was created over two years. The speed of their compositions, performance and sound has shifted in fresh ways. Instead of improvising and growing their tracks on tour, that process happened in the studio.

Order “Signal From The Noise” HERE