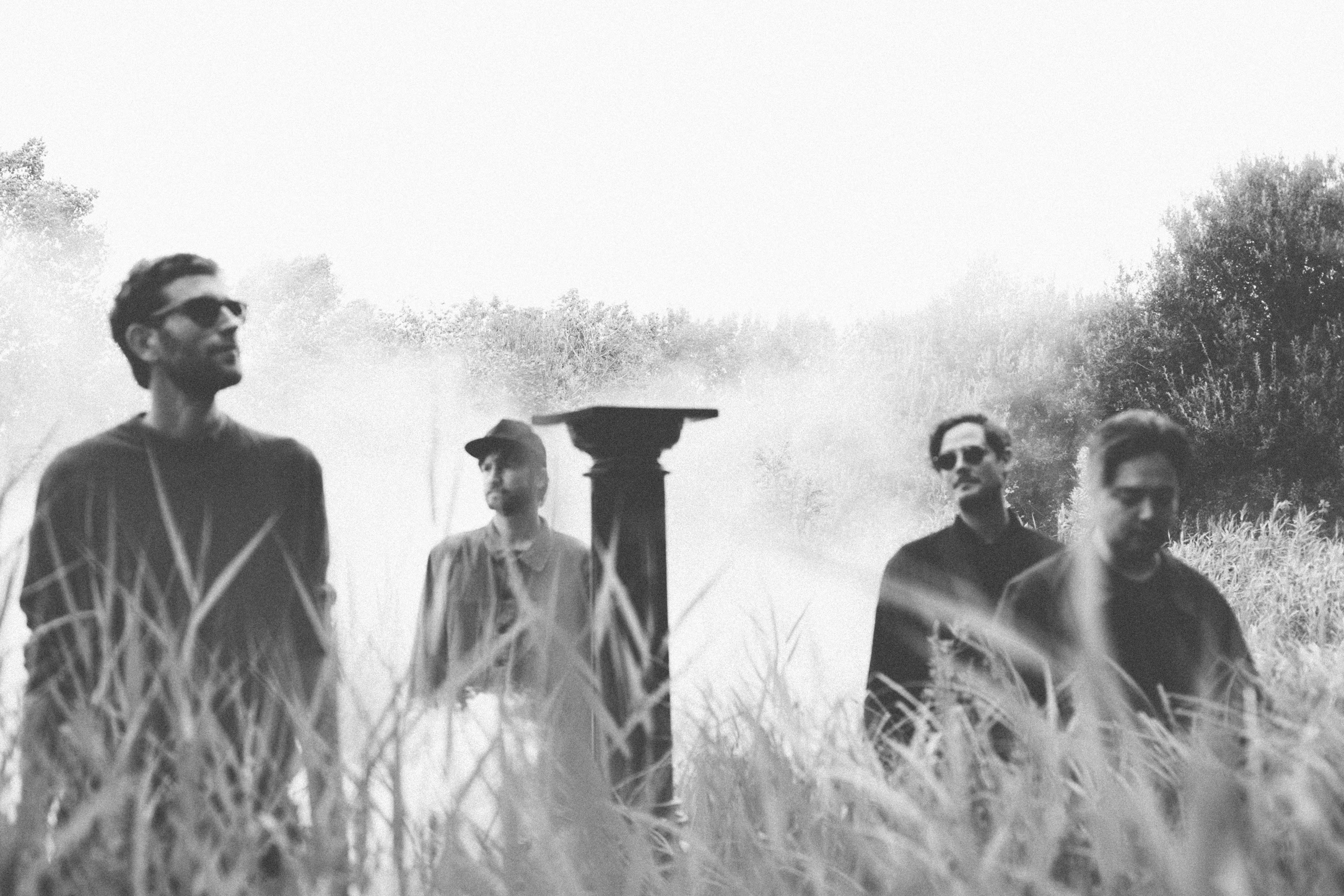 Following news of their second album Mythologies, due out on October 30th, Cheatahs have announced the arrival of new single “Signs To Lorelei” via Wichita Recordings.

Having released two EP’s earlier this year teasing of their return, ‘Signs To Lorelei’ is a welcome introduction to the next chapter. Reminiscent of a 70’s Sci-Fi soundtrack, easing into view before evolving into a glorious, cascading swathe of sonic beauty – remoulding its influences, whilst emerging as an early highlight of the album.

The band says of the song, “‘Signs to Lorelei’ began with a synth melody that Marc created, around which the rest of us composed our parts. It came together remarkably quickly. Essentially a bedroom recording, it has a hopeful quality to it which I really like, and is one of a couple of gentle moments on the album. It’s one of my favorites. The Lorelei is a rock on the eastern bank of the Rhine near St. Goarshausen, Germany. In German folkore, Lorelei is a mermaid (or Rhinemaiden), who is referred to in Germanic art and literature.”

Cheatahs take much of Mythologies on the road with a North American tour followed by a run of UK shows in November and London show in early 2016. The full itinerary is: