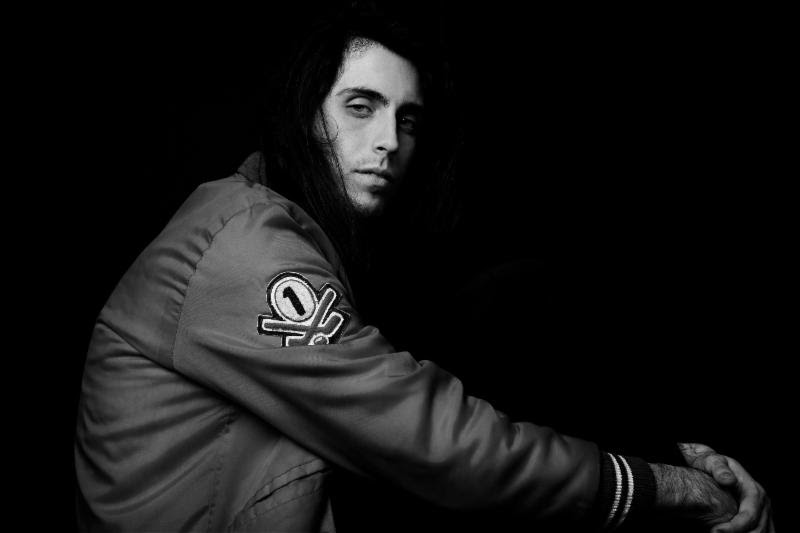 After offering a taste of their music through their 2015 release, TAPE, Whitby, Ontario’s Chastity are back to announce their official signing to Last Gang Records with a fresh track, Peroxide. In contrast to TAPE, the new track delves into a deeper, more ethereal, space while still staying true to their youthful core. The band will hit the road this May, kicking things off in Toronto during Canadian Music Week on Friday, May 6th at the Velvet Underground to support White Lung. Following, they will be in the UK for Great Escape Festival and Calgary’s Sled Island Festival in late June.

The Canadian suburbs are dizzying and so is its latest musical export. Chastity is a project out of Whitby, Ontario by Brandon Williams and gang. Whitby has trailer parks and Whitby has luxury cars. Similar is the juxtaposition of this project, both melodic and chaotic, an outfit of songs bred out of boredom worn by its middle class kids. In the short year and a half from releasing an online tape of three songs, Chastity has emerged into a culture of youth without one, having shared the stage with Chelsea Wolfe, No Joy and Dilly Dally.