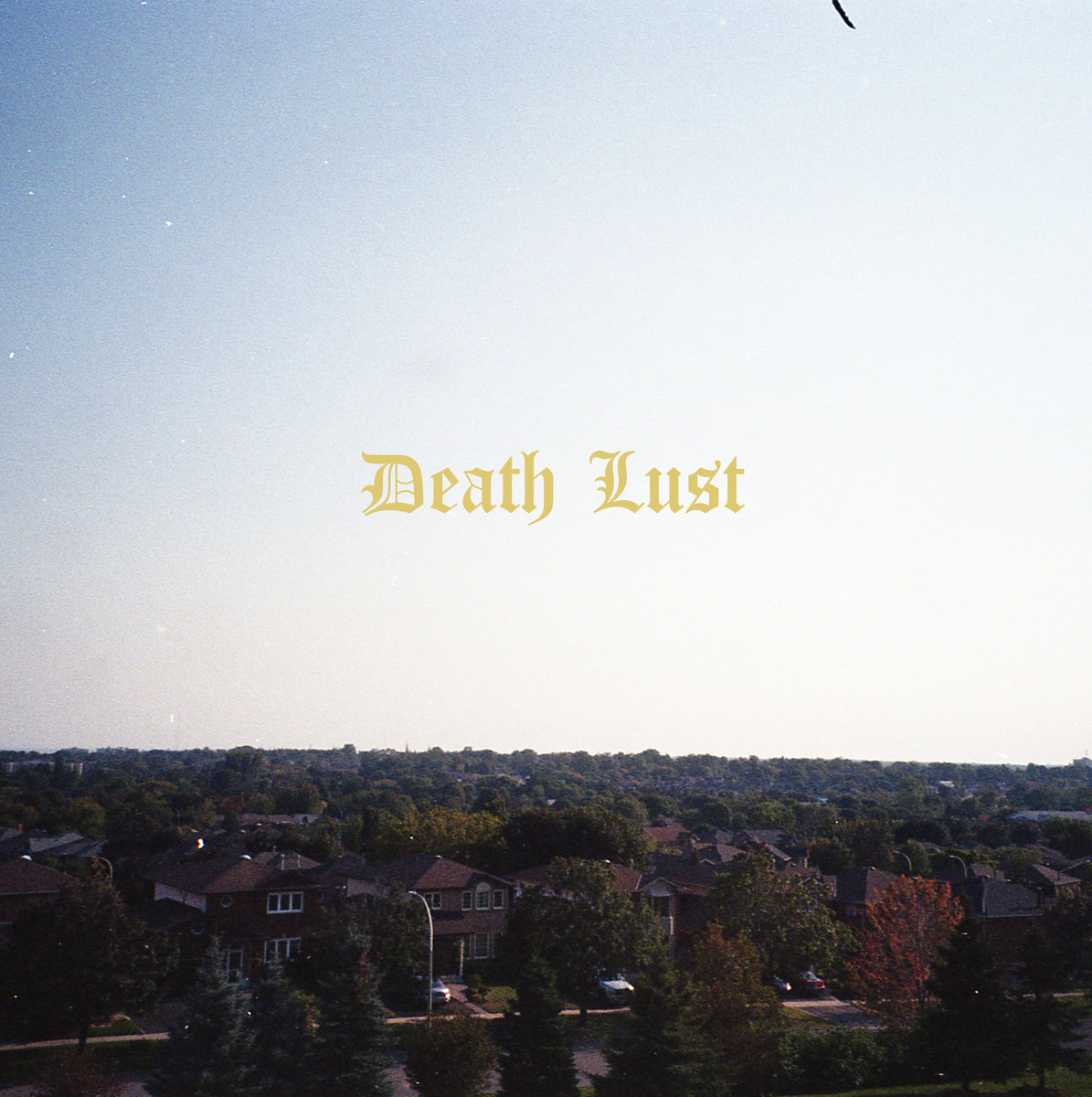 When Brandon Williams dropped his EP to give listeners a full taste of what he had to offer as Chastity, it was impressive and just enough to keep us hungry. For his new release, he brings a little more pop, the same dense energy and some new warmer guitars. Though Williams’ strong focus often leads to fleshed out sound exploration, it does also leave a couple songs feeling more one not.

Chastity’s usual ferocity builds to a boil, but as we’re dropped into the record on “Children” we find ourselves right in the midst of their mayhem without ever feeling too disoriented. Just as the song’s momentum seems to reach its peak, Brandon Williams lifts it all up just to bring everything back more intense than before. Though “Choke” feels like a much more classic post-punk onslaught of riffs and beats, Williams’ oppressive arrangements assure it’s a much more gripping listen. The unusual vocals and constantly grinding instrumentation not only keeps the song frantic but allows his singing to feel all the more urgent.

The power-rock riffs of “Scary” provide a welcome new bravado to Williams’ work, as he makes something just as heavy as usual but with a little more of an arena-ready spirit. By stepping into a much brighter energy than he usually offers, Williams also opens so many possibilities for where he can go next. “Negative With Reason To Be” however brings out all the sludge Chastity can muster, and the punk attitude to match for an angry and blistering two-minute barrage. Right as he pulls his shift in the song, Williams’ performance only gets more visceral for a finale that hits hard.

As Williams’ sunny side shows even more on “Heaven Hell Anywhere Else” he also brings out an emotional depth in his writing and vocal performance that his earlier work just never quite captured. This mix of pain and hope takes his dense production style and uses it to flesh out just how complex the human experience can be. Though “Suffer” starts a little sappy and cheesy, the weight and Led Zeppelin fury that overtakes the track is an overpowering change. Framing his loud energy around these captivating melodies, Williams is able to make memorable music that is his own while just familiar enough to catch new listeners’ ears.

Much like its earlier release, “Chains” is a dark and menacing track that comes down like a force of nature. As the track goes on, it’s clear Williams ability to meld gripping melodies into almost toneless walls of sound is also a force to not only be reckoned with but truly feared. Though “Anoxia” condenses these layers into sheer fierce riffing, there’s a force behind every one of Williams’ shouts and chords that you can really feel. If anything here, after an album of non-stop over-the-top energy, there’s just a little more variation that could be brought to the table.

Luckily “Come” opens up Williams’ writing into not only lush guitar arrangements but some truly glistening string work as well. As his most vulnerable and unusually arranged piece, the song shows Williams is ready to start exploring himself as a writer. Williams continues to stretch his new sonic palette on “Innocence” though there’s a sense of repetition that holds the song back more than others on the album.