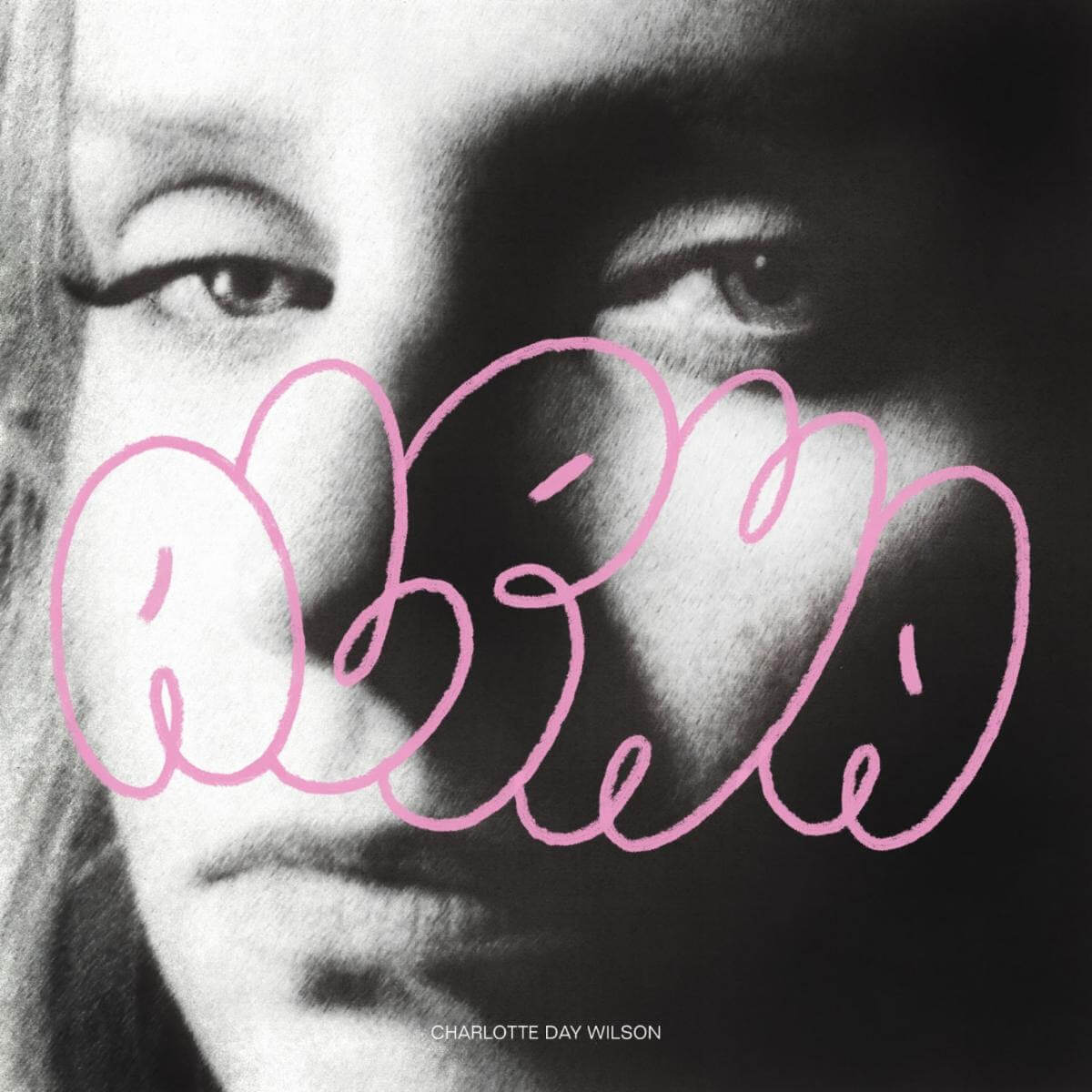 Singer/producer Charlotte Day Wilson, recently announced her debut LP Alpha, which will be released via Stone Woman Music, on July 9, 2021. The album announcement is accompanied by a video for “If I Could,” which showcases a female rodeos, changing faces and identities and alludes to the story Alpha will tell. Charlotte is credited as co-director of the compelling video and award winning director Kevan Funk commencing the Alpha era. Wilson plays a multitude of instruments, including guitar, bass, drum pad, and piano talent, producing her own music as well as contributing to other projects.

Charlotte Day Wilson on “If I Could:”

“If I Could was written by my good friend and incredible songwriter Merna Bishouty, and produced by myself and Jack Rochon. I felt a deep and immediate connection to Merna’s perspective on the desire to protect and save someone from their demons, and I was honored to collaborate with her on the song. Co-director Kevan Funk and I are also super grateful for my dear friend Mustafa and the bull riders from Texas who helped us to tell our story.”

In 2016, Wilson released debuted her debut EP CDW. The multi-artist has appeared on Daniel Caesar’s Freudian with their song “Transform” and BADBADNOTGOOD’s “In Your Eyes,” as well as released her personal single, “Doubt.” In 2018, Charlotte released “Stone Woman” and “Nothing New” and recorded for Spotify Singles at HOB Studios in Toronto, where she performed “Doubt” and covered Dolly Parton’s “Here You Come Again.” Next in 2019, Charlotte released “Mountains,” co-written by Babyface with backing vocals from Daniel Caesar, and appeared on KAYTRANADA’S album Bubba with “What You Need.”