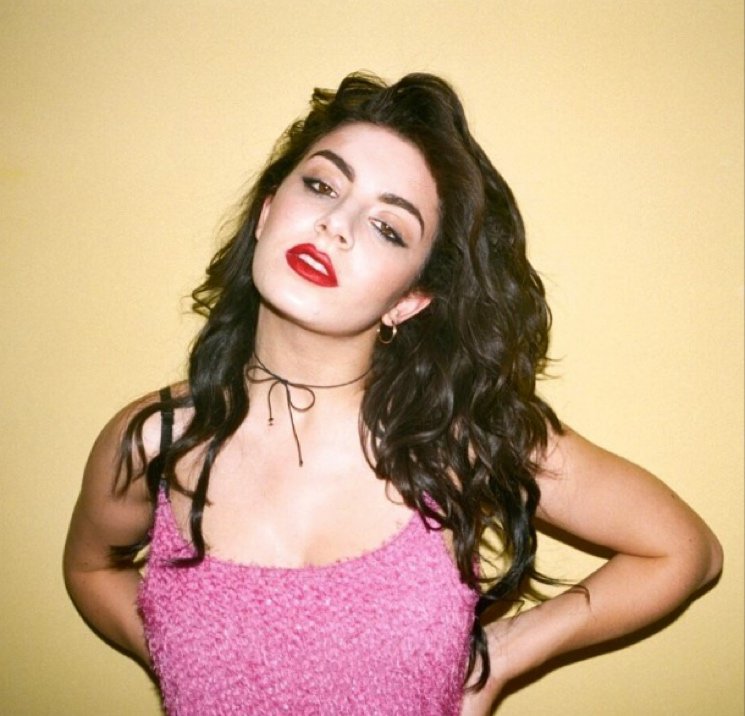 Charli XCX, has announced details of her brand new EP Vroom Vroom, which will be released through her label Vroom Vroom Recordings on February 26th. To celebrate the new venture, Charli has released two of her favourite tracks of the moment from brand new acts RIVRS and CuckooLander.

Charli commented – “Vroom Vroom Recordings is my new, experimental pop label and it will combine my love for bubblegum pop with mystery and darkness. The artists coming up through it will be sharp, potent, deadly, and ultimately, will leave their mark on pop music. RIVRS and CuckooLander are two artists who have so much intelligence, pop sensibility and potential – they know what they want and both have great vision. That inspires me and it’s why I want to work with them. I’ve always been fascinated by shy and introvert people – it’s something that I am mostly not – and I feel both acts are in ways. It captivates me and sucks me in, and I think their music will do the same for others.

I’ve worked with SOPHIE on the new EP and what we create together speaks for itself. Sometimes we get aggressive, sometimes we get beautiful; he pushes me and I push him. I’m making beautiful party songs right now and this is just the start. The album goes to other places and I can’t wait for people to hear it. I feel the most creative I have in a long time and I couldn’t be more excited for the next chapter.”

Charlotte Mallory (vocalist) and Fin Munro (multi-instrumentalist/keys) aka RIVRS. The duo’s sound draws inspiration from an array of artists such as Saint Etienne, Everything But The Girl as well as ‘80s indie pioneers, The Cure. Their nocturnal debut track ‘Friend/Lover’, which is one of the first songs they wrote, explores a personal relationship with its synth leanings and euphoric production, marking the very beginning of RIVRS assured rise (listen here). RIVRS commented – “‘Friend Lover’ is a song about unrequited love. RIVRS are currently working on their debut album with Mark Ralph (Hot Chip, Years & Years).

London-born, one-woman and multi-instrumentalist, CuckooLander, has releasd her track ‘Beating Myself Up’, produced by Rostam Batmanglij of Vampire Weekend. Speaking about the track, she commented – “Beating Myself Up is a melancholic drifter about coping. I hope it takes listeners on a lullabying journey.” With a musical landscape bearing many guises – euphoric riffs, soaring melodies, heart wrenching ballads – Holly Hardy aka CuckooLander draws an eclectic mix of musical influences ranging from Deftones and Silverchair to Prince and Earth Wind and Fire. At the end of 2015, CuckooLander self-released her self-titled EP.