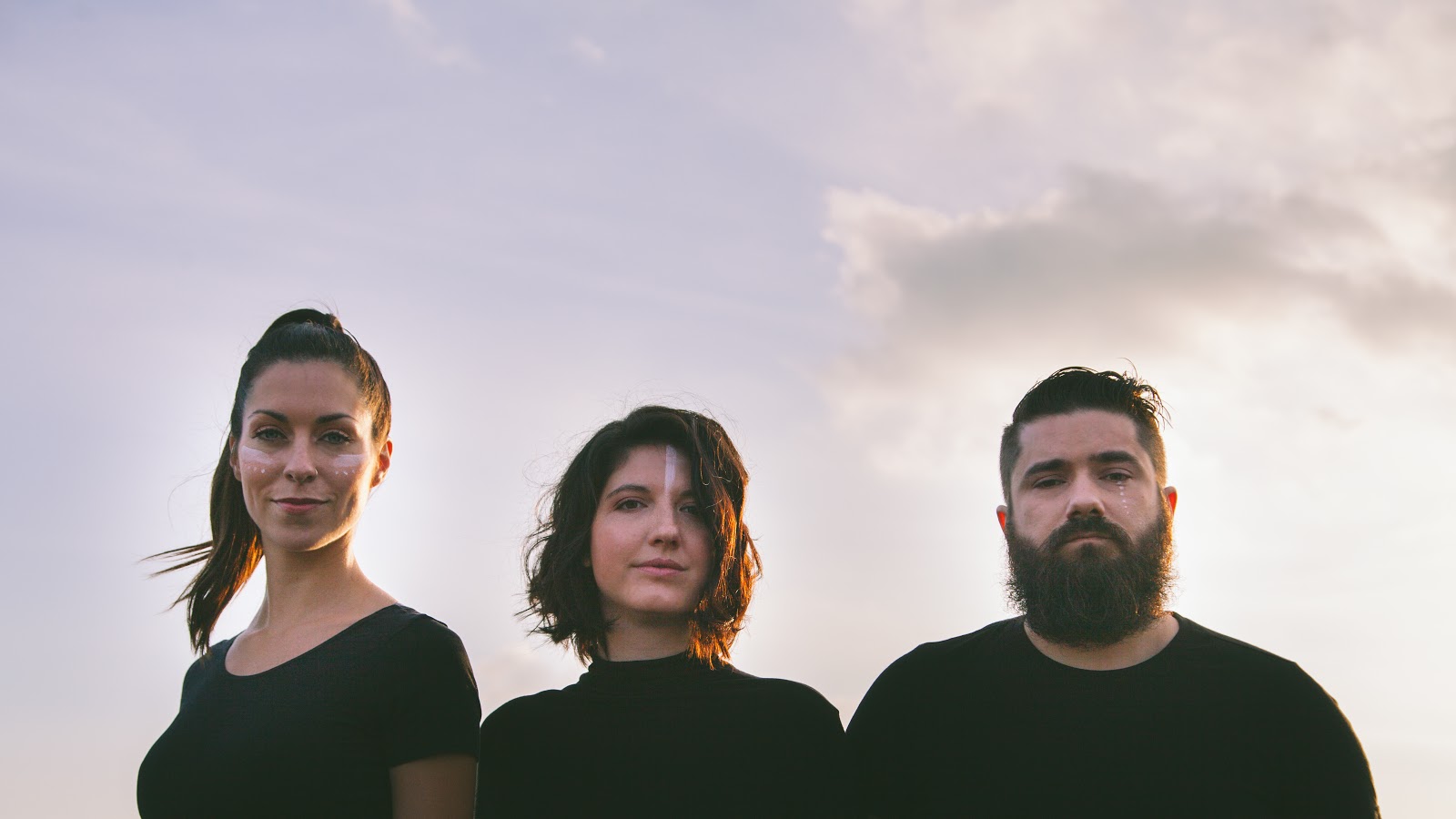 It was in late 2016, that Montreal-based musicians Chloé Lacasse and Geneviève Toupin, both singer songwriters and pianists, along with drummer Vincent Carré, decided to come together to sketch out a few songs, just to see where uninhibited brainstorming might lead. With two well received singles already released in 2017, “Rishikesh” is their most experimental effort yet. The song is described as A world music/electronic music mashup that becomes otherworldly in its atmospheric builds. Catapulting rhythms, syncopated vocals, and bubbling synths envelope around a loop of singers recorded on the banks of the Ganges.

We love this song and feel it has a certain power to it. It’s about choice and intention. The intention to trust your instinct, and to align action with thought. The song’s driving rhythm continually pushes forward, the vocals play off each other in a sort of call and response, the synths spark up a colourful chaos. All of that is built around a loop of voices recorded on iPhone on the banks of the Ganges in the holy city of Rishikesh, India. 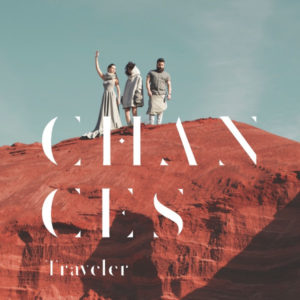 “Fire To Go” by Chances