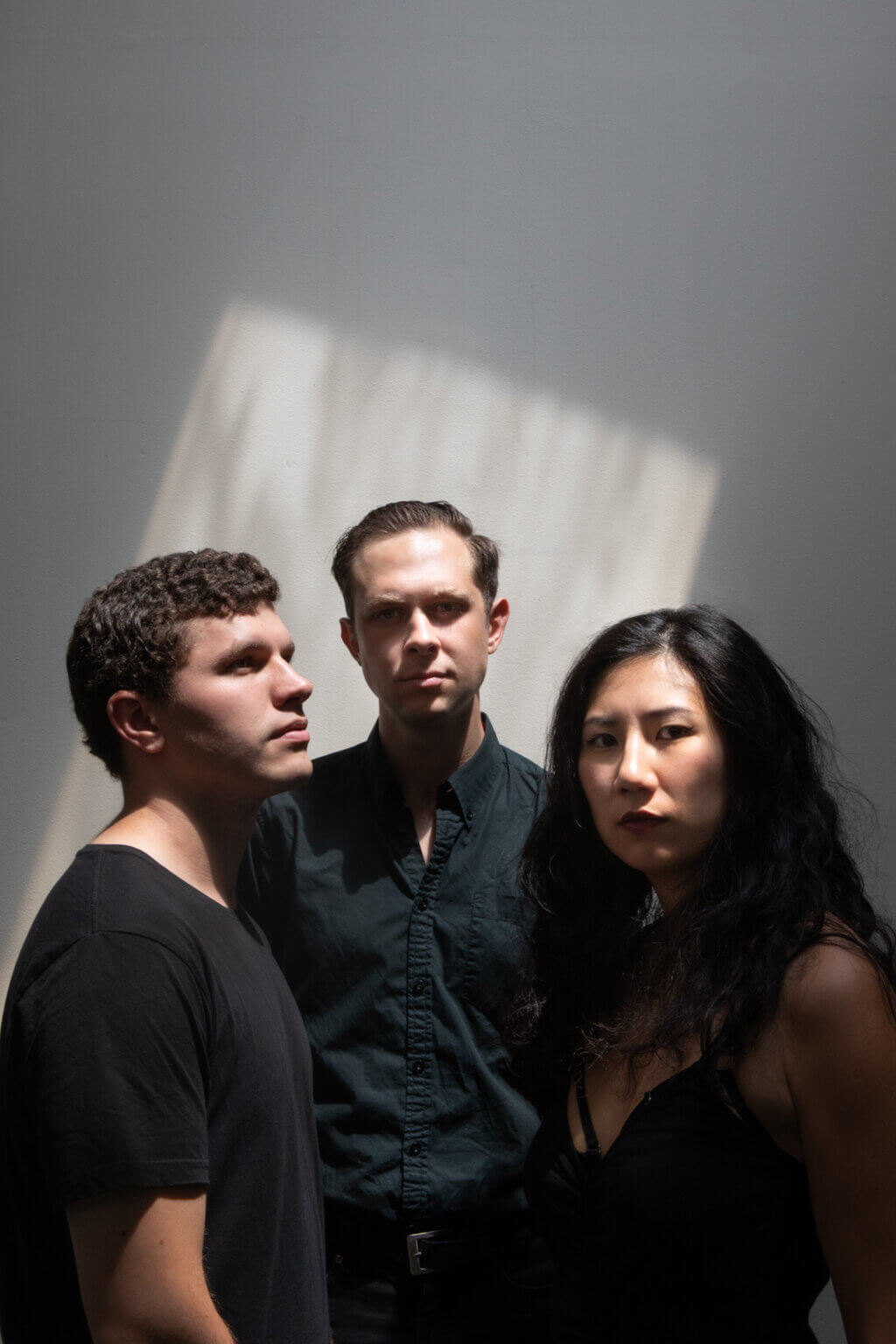 Wax Chattels share their third single “Cede.” The track is off the New Zealand trio’s forthcoming release album, Clot, available September 25 via Captured Tracks/Flying Nun. The vitriolic choruses of “Cede” are in Amanda Cheng’s (bass/vocals) native language — Taiwanese Hokkien — and are an indignant confrontation about Cross-Strait relations and self-determination. This track follows their singles “No Ties,” a melodic single about the experience of being a first generation immigrant.

This song is an affront to the near-silent cultural genocide that’s taking place — the censorship, the militant threats — and the international community’s insistence on practicing diplomacy with economics at the front of mind. If it takes a loud song that’s half in an unfamiliar language for people to ask, “what’s that about?”, then so be it.

For Clot the band wanted to maintain the same live element as in their debut, but, this time, heavier — for which they enlisted the help of mixing engineer, and fellow noise-maker, Ben Greenberg (Uniform, Destruction Unit, The Men). A marked step-up, this new record keeps the visceral energy of the debut, only this time they dig deeper into cathartic noise. Clot’s inspiration — or, rather, frustration — came from the doomy, gloomy corners of Auckland’s underbelly, and the theme of confrontation is central.