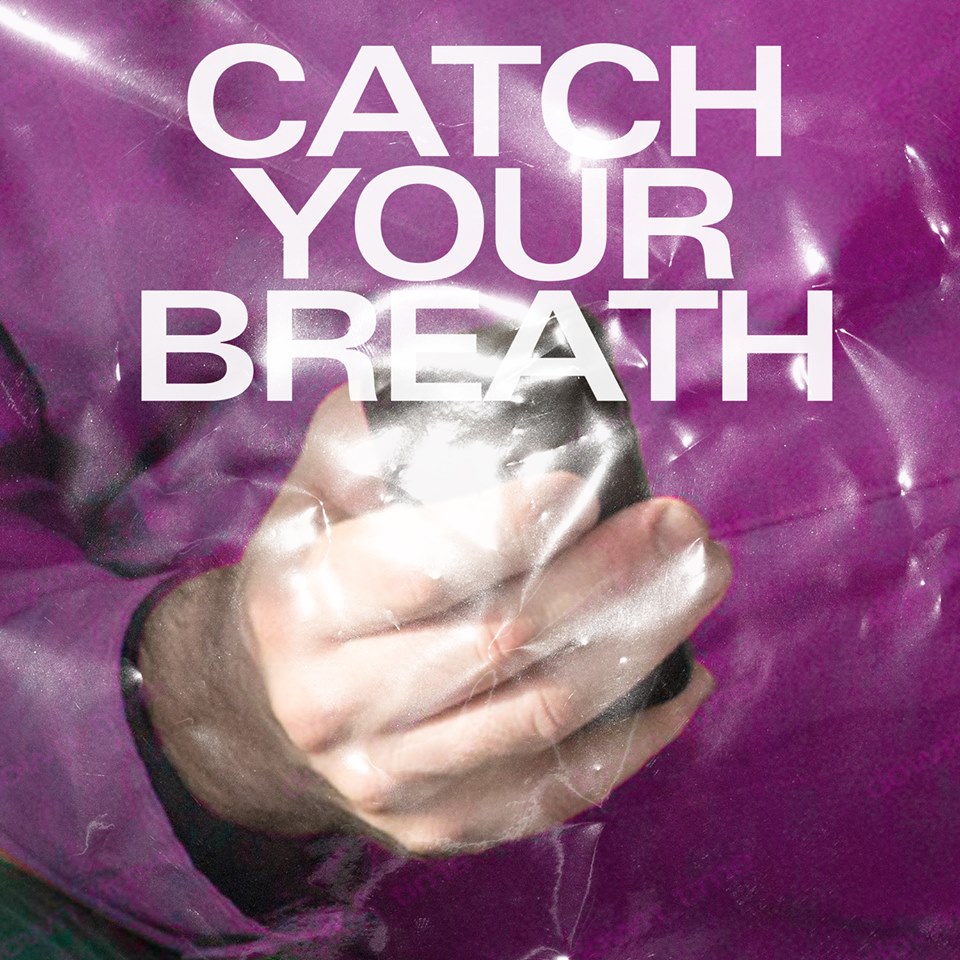 Young Galaxy, the Montreal electro-pop duo, recently announced their next album Down Time, will be released on April 6th. The album is described as a “shift into complete independence and positions them as a countercultural beacon during the current climate of isolation, corruption, and despair”. This week saw the release of album track “Catch Your Breath”.

Young Galaxy on “Catch Your Breath”.

“Catch Your Breath” was written for that feeling of arrival at the frontier – a place outside the wave of fear, corruption, and capitalist greed we are used to living within. It is about the rush and respite of breaking away from expectations, about stepping over the threshold into the natural, the unknown, in order to inhabit it and learn to thrive..” 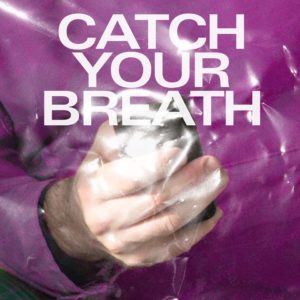