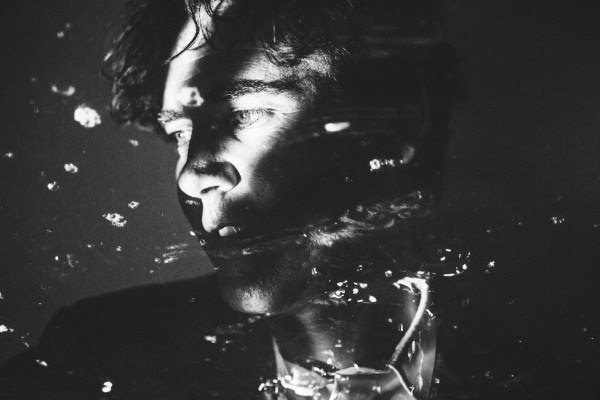 While most of McCombs albums have been pieced together in different studios over an extended period of time, Tip of the Sphere was recorded quickly and with a strong sense of purpose at Shahzad Ismaily’s Figure 8 Studios in Brooklyn. Engineered by Sam Owens (aka Sam Evian), Tip of the Sphere features the core band of McCombs (guitar, vocals), Dan Horne (bass), Otto Hauser (drums) and Frank LoCrasto (piano, organ, and more), plus a range of guests.

The track is about “people passing each other on the sidewalk unaware of the emotional volatility they are brushing past, like a sleeping volcano that could erupt at any moment.”