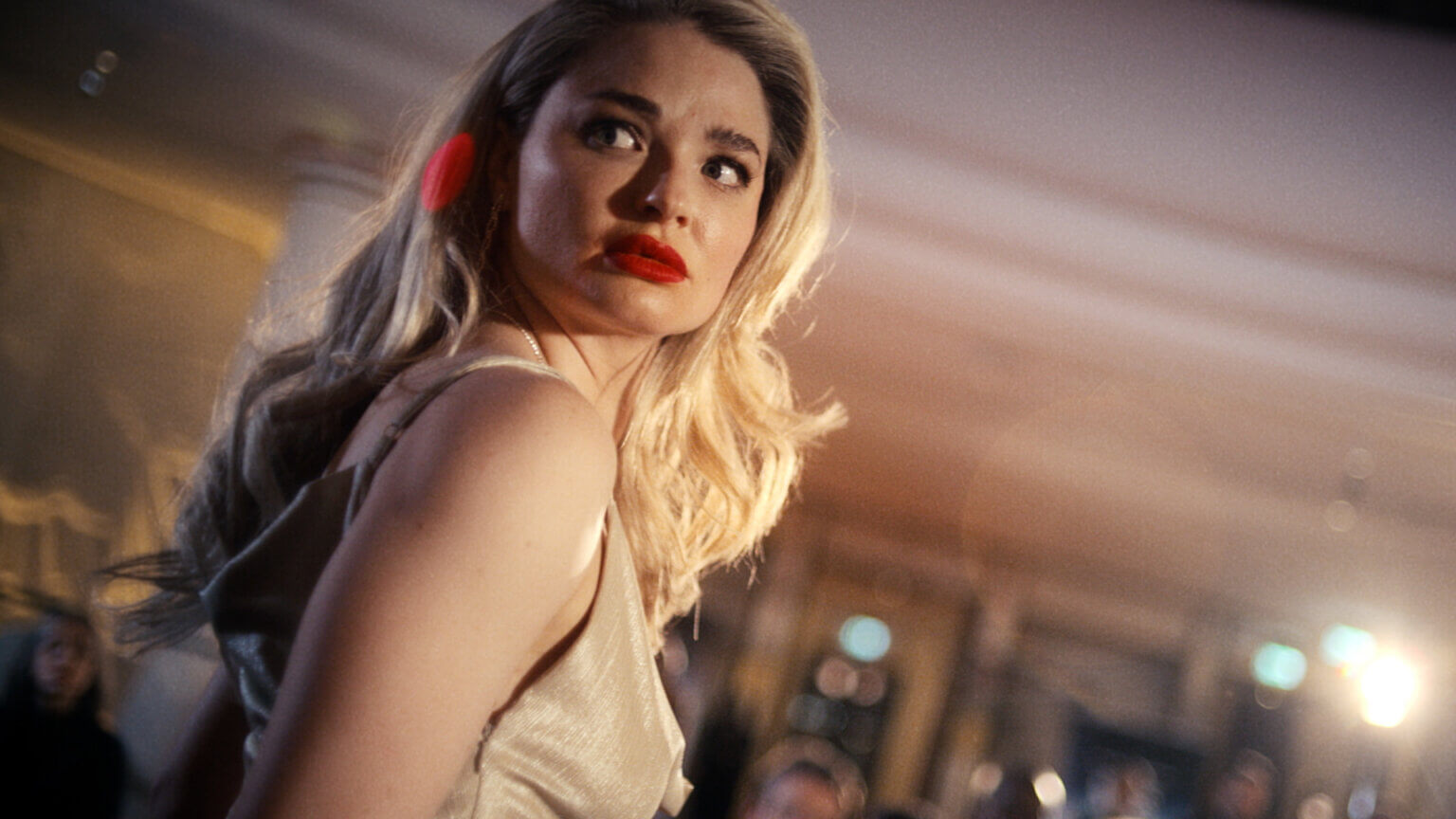 CASISDEAD, is back with “Boys Will Be Boys.” The song, is his second track to be revealed off his debut album (due in 2022 via XL Recordings). “Boys Will Be Boys” is accompanied by a cinematic music video directed by Hollywood actor, screenwriter and director Ed Skrein (Dead Pool, Game Of Thrones), and starring Emma Rigby (Hollyoaks), singer-songwriter Connie Constance, Jo Hartley (This Is England) and Lewis Reeves (I May Destroy You).

“Boys Will Be Boys” is the latest chapter in the career of a UK artist who has always hidden his true identity while being hailed as “The Greatest Rapper in Britain Right Now” (Vice) and lauded by the likes of Skepta, Giggs, Dizzee Rascal and A$AP Rocky, who cites him as “my favourite of all of them, my favourite UK rapper”. No one else out there is doing it like CASISDEAD right now as he tales UK rap into unchartered audio and visual territory through his own unique brand of 80’s inspired futurism and unparalleled storytelling.

“Boys Will Be Boys” continues CASISDEAD and Ed Skrein’s creative partnership, with Skrein previously directing the video for “Park Assist (ft. La Roux)”, CASISDEAD’s first new music in over three and a half years since cult classic “Pat Earrings”. It is set at the world premiere of feature film of the same name, a slasher horror that follows lead actress Megan Madsen (played by Emma Rigby) as she experiences the darker sides of fame. The “Boys Will Be Boys” production sees the further expansion of the shadowy DEADCORP® organisation, who now control all aspects of CASISDEAD’s career. Explore the DEADCORP® universe by going to dead-corp.org

“This collaboration started many years ago, a link-up formed through a mutual love of independent and world cinema; as well as similar tastes and distastes in modern music.

I wrote this film as a response to my unsettling experiences in front of the paparazzi. The glare of the paparazzi is a sharp dagger, the flame of celebrity attracts many moths. I was lucky to go through this later in my life when I was mature enough to see it for what it is. After hearing CASISDEAD’s reflective lyrics on Boys Will Be Boys, it made me consider my own experiences through the lens of a young, naïve actress.

I brought in a crew of industry professionals who are used to working on narrative features rather than music promos. It was my intention from the beginning to create a cinematic narrative experience rather than anything resembling a traditional promo.

With the help of my cinematographer Si Bell and my prosthetics and SFX artists Stuart Richards and Vee Holt as well as all my heads of departments, I feel we were able to craft visuals that do justice to the poignancy and powerful nature of the track that CASISDEAD created”

Order “Boys Will Be Boys” by CASIEDEAD HERE